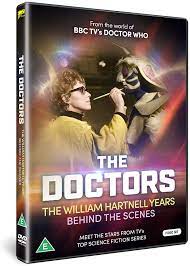 The Doctors: The William Hartnell Years – Behind the Scenes is the definitive collection of interviews from the infancy of Doctor Who. It’s released by Reeltime Pictures and features the production team who first launched The Doctor onto our TV screens. This fine release is presented by“voice of the Daleks” Nicholas Briggs across six documentaries held within this double-disc set. In-depth interviews are undertaken with producers Verity Lambert and John Wiles. Further insight is given by chatting with Script Editor Donald Tosh, Director Waris Hussein, and composer Tristram Cary. Moving on, writers Dennis Spooner and Paul Erickson give us the low down and a greater appreciation of the series. We draw to a conclusion as actors Lyn Ashley, Susanna Carrol, John Cater, Edward De Souza, and Fiona Walker delight with their stories. This collector’s edition contains over five hours of pure nostalgia, providing a whole new appreciation of this classic science fiction series.

Disc one opens the proceedings and we are introduced to the first Doctor Who producer. Verity Lambert. The individuals on this first disc are integral to the very fabric of the Time Lords universe. These pioneers are the talent responsible for defining the direction of the series. Verity’s story is told in an interview from 1996, in which she goes back to the start of her time in the entertainment industry. It provides an in-site into Verity’s world with a fascinating plethora of information and enlightening view of The Doctor.

Next up, talking from his home, Director Waris Husse discusses being involved in the program from a young age, establishing how he came to be at the BBC.His tales conclude with a guided tour of key points in his career as he shows off his collection of photos. He’s pictured with an impressive range of big names, we even spot Bill Clinton amongst the glitterati. The first disc ends with a Donald Tosh interview, speaking enthusiastically as the Hartnell script editor, He lets us in on a few secrets, discussing how he altered the script to aid an ailing Hartnell. 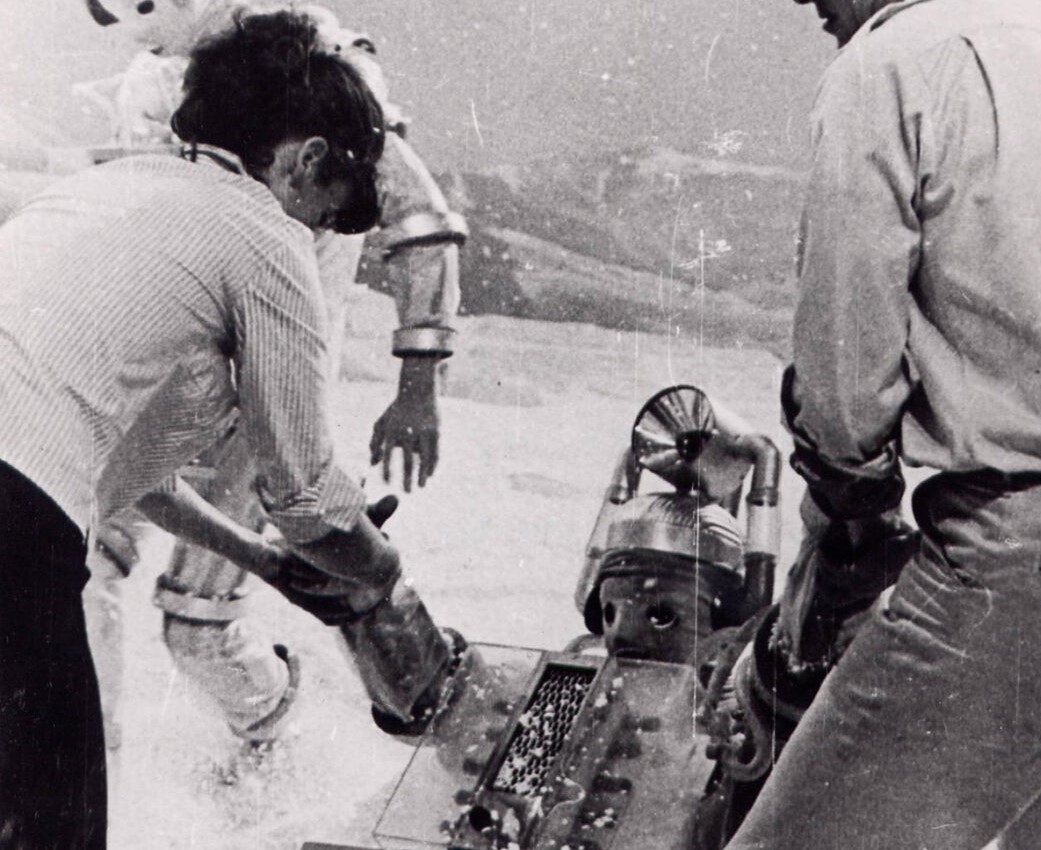 Disc two keeps the goodies coming with a visit to the 1986 convention, featuring writers Donald Cotton and Paul Erickson along with 1960’s producer John Wiles. Nicholas Briggs digs deeper, further quizzing Donald on his time working with Gerry Anderson. Next up, for our viewing pleasure, we go down-under for an interview with composer Tristram Cary. Tristram is the writer of numerous Doctor Who scores. His list of works is extensive including music from The Daleks (1963), The Daleks’ Master Plan (1966), The Ark (1966), and The Power of the Daleks (1966)).

This star-studded assemblage comes to a close at the 2008 Doctor Who convention where we get a chance to meet the actors of the time. These include Lyn Ashley and Susanna Carroll who played Drahvins in 1965. The Drahvins are a stylish yet dangerous alien race from the mysterious Dr. Who story, Galaxy 4. This is such a mystifying series as most of it is missing. It has since been pieced back together as an animation.

In this section, Edward de Souza even makes an appearance to discuss James Bond as well as Sapphire and Steel. We continue with Fiona Walker of “Silver Nemesis” fame, as she recounts her love of acting and her departure from the industry. Silver Nemesis hails from the twenty-fifth season of Doctor Who, broadcast in 1988. Fiona plays Lady Peinforte a seventeenth-century sorceress who battles Neo Nazis and the Cybermen for control over the Nemesis, a statue made of living metal. Our final appearance is from John Carter who covers the production of “The War Machines”.John Carter plays Professor Krimpton an electronics expert who is possessed by a warmongering power-crazed computer. Making for a fine conclusion to this heart-warming release. 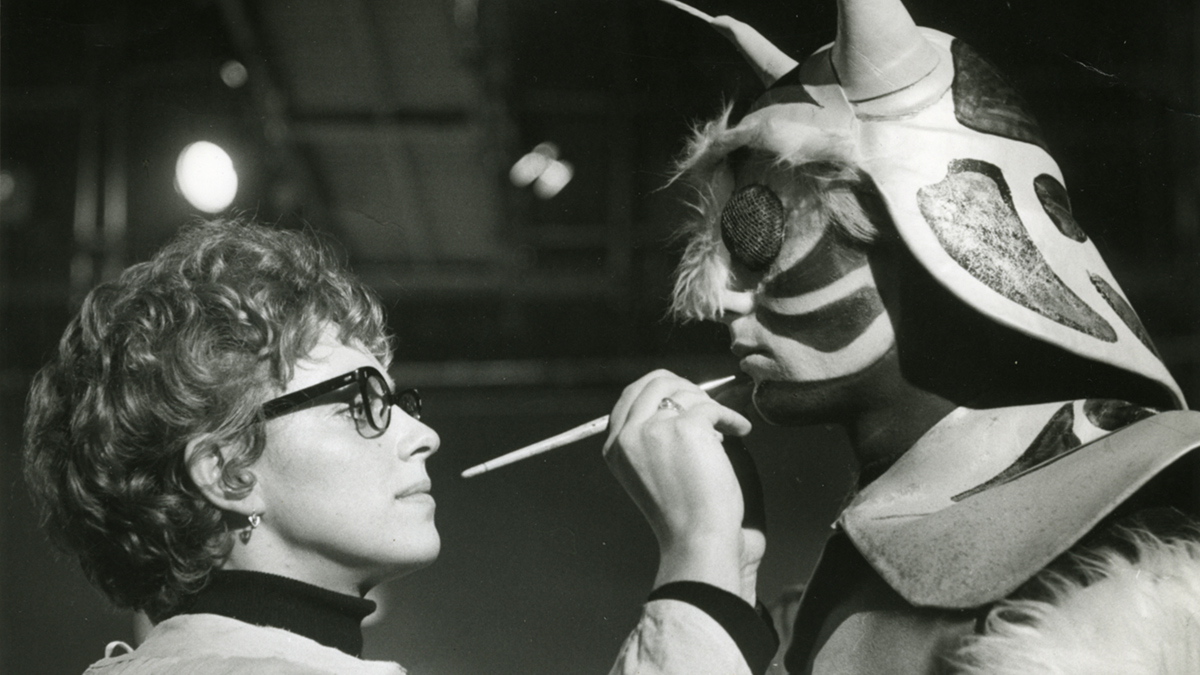 I found this nostalgic reminiscence a delightful viewing experience and bound to delight the casual and hardcore fanatic alike. Each of the six documentaries is nearly an hour, so a great deal of ground is covered giving you a good value for your hard-earned pennies. The Doctors:The William Hartnell Years – Behind the Scenes is out September 2021 on DVD in the UK, released by Reeltime Pictures.

I watched the DVD and found the sound and picture quality to be good. There’s a healthy serving of prominent VIPs giving their angle on the ups and downs on the set of Doctor Who. Boasting an impressive collection of stars and tales from the sixties, it’s a must-have for your Doctor Who collection.