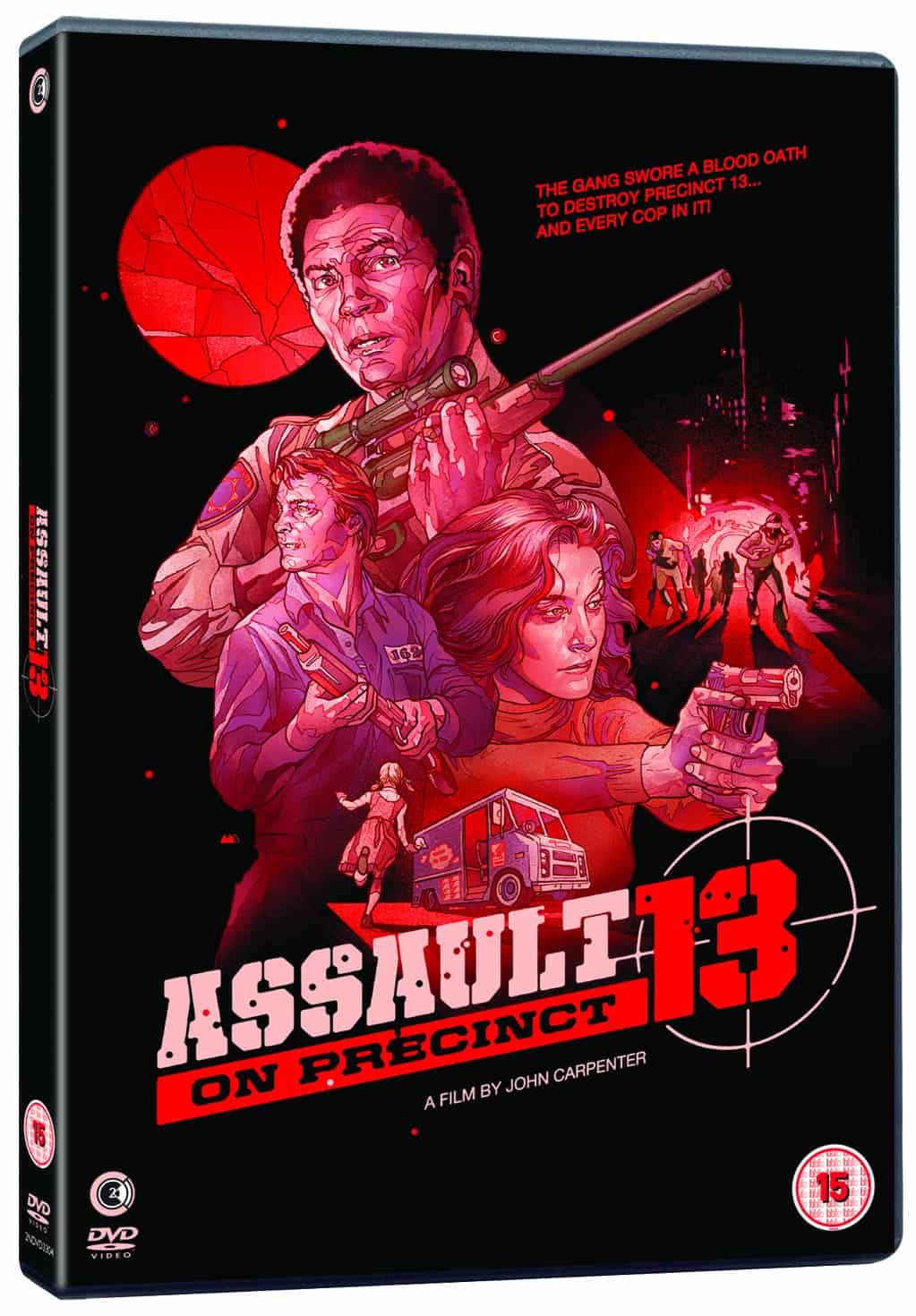 Assault on Precinct 13 was originally released in 1976, starring Austin Stoker as Lieutenant Bishop, the unluckiest newly promoted officer on the block.

Saturday in Anderson and the LAPD are waging war against the local gang ‘Street Thunder’, viciously gunning their members down during the night and in doing so; unleash the dogs of war. Hungry for retribution, the gang leaders make a blood pact, slashing their arms and gruesomely mixing their blood as a sign of unity, they will make the people of South Central Los Angeles pay.

Bishop has been given the job of shutting down the police station in Precinct 9, Division 13. Unknown to Bishop and the remaining staff at the police station; a brutal set of events is beginning to unfold.  The gang leaders cruise the streets looking for innocent locals to kill, to the back drop of the iconic heavy synth soundtrack. Sickeningly, the gang kill a little girl (Kim Richards) buying an ice cream along with the ice cream man (Peter Bruni). Wracked with grief, the girl’s father, Lawson (Martin West) chases after the killers and manages to take bloody revenge on his daughter’s murderer. The gang members eerily follow Lawson as he runs in a blind panic into the closing down police station. Lawson is so terrified he is unable to speak, making the police unaware of the unfolding horrors, as gang members swarm through the undergrowth in the dark. 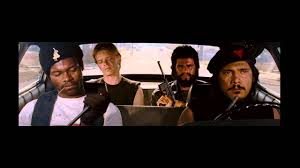 A prison bus pulls into the closing police station, unaware that it is no longer functional; they have a sick prisoner on board who needs a doctor. Also on board are anti-heroes Napoleon Wilson (Darwin Joston) and Wells (Tony Burton).  Napoleon Wilson is a man “born out of time” with a throng of witty one-liners and all he seems to want is a smoke. The police officer on the bus, Starker (Charles Cyphers) convinces Bishop to let them stay at the station while they get a doctor for their sick passenger.

Unexpectedly the phone line goes dead and the police station is met with a hail of bullets. Within seconds the bodies are piling up, and when the lights go out, the onslaught steps up a notch. The “Cholo” is thrown down; signifying a chilling fight to the death, with no regard for the consequences.  They are “out of time, out of ammunition and out of luck”. As the numbers in the police station diminish, they plan a last ditch escape through the sewer, which ends in even more bloodshed. With all hope lost, the last few  survivors withdraw to the cellar and prepare to die in the final climax of brutal hand to hand violence.

This film is superb from start to finish, the heavy synth score intertwines perfectly with the menacingly surreal imagery. The killing of the girl is still sickening and the tension keeps on building to pounding synths while sinister shadowy gang members swarm and the onslaught crescendos. 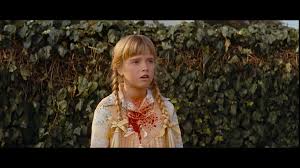 You’ll notice at the start of the film Bishop calls the police station Precinct 9, Division 13, so why is it called Assault on Precinct 13? Well it was the distributors, who decided to change the title and re-name the precinct, the more sinister number 13. Interestingly the sickening ice-cream van scene only got passed the censors as Carpenter took it out and then sneaked it back in when he released it to the cinemas. Top quotes are provided by the infamous Napoleon Wilson when he is knocked to the ground by a vicious prison guard, exclaiming “I don’t sit in chairs as well as I used to”. He soon gets his revenge knocking the guard to the ground when he gets his chance, stating “He don’t stand up as good as he used to”.

I haven’t seen this film in a while and it’s even better than I remember and this new release is vibrant, crisp and clear. This 40th Anniversary celebration has been restored in high definition from a 1080p transfer. I reviewed the magnificent DVD alone, it gets even better when you purchase the official release. You’ll be treated to a limited edition Blu-ray box set jammed with extras including a John Carpenter student short, art cards and original soundtrack CD on the 28th November 2016. Also a DVD version and on-demand is going to be released on the 28th November 2016, along with on download-to-own from the 21st November 2016. It will also get a standard Blu-ray release in a black case on 9 January 2017.

So go get it now or it’s the Cholo for you.