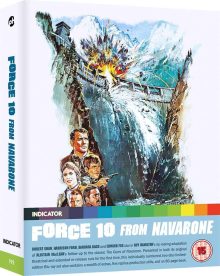 Directed by Guy Hamilton (Goldfinger) and adapted from the novel of the same name by Alastair Maclean, Force 10 from Navarone is a decent follow-up to its better known and more critically praised predecessor Guns of Navarone.

During the darkest days of World War II, in 1943, a US Colonel Barnsby (Harrison Ford) leads a secret mission behind enemy lines to strike a crippling blow to the Nazi forces in Yugoslavia. He reluctantly accepts another couple of older soldiers (Shaw and Fox) who are on a secret mission of their own to expose and assassinate a double agent who’s been leaking information to the Nazis from out of the Yugoslavian resistance.

After a vicious attack on the bomber they’re travelling in, and with several of his ‘Force 10’ team now dead, Barnsby suddenly finds himself much happier to let Mallory (Shaw) and Miller (Fox) accompany him on his mission, and he ends up helping them with theirs. After being captured by militia, led by a giant (Kiel), who are in cahoots with the Germans, the small group get free thanks to a good double agent, Mirtzan (Bach), but then end up having to go back to their former place of captivity to steal explosives in order to blow a dam up and consequently take down a strategic railway bridge (the original Force 10’s mission). 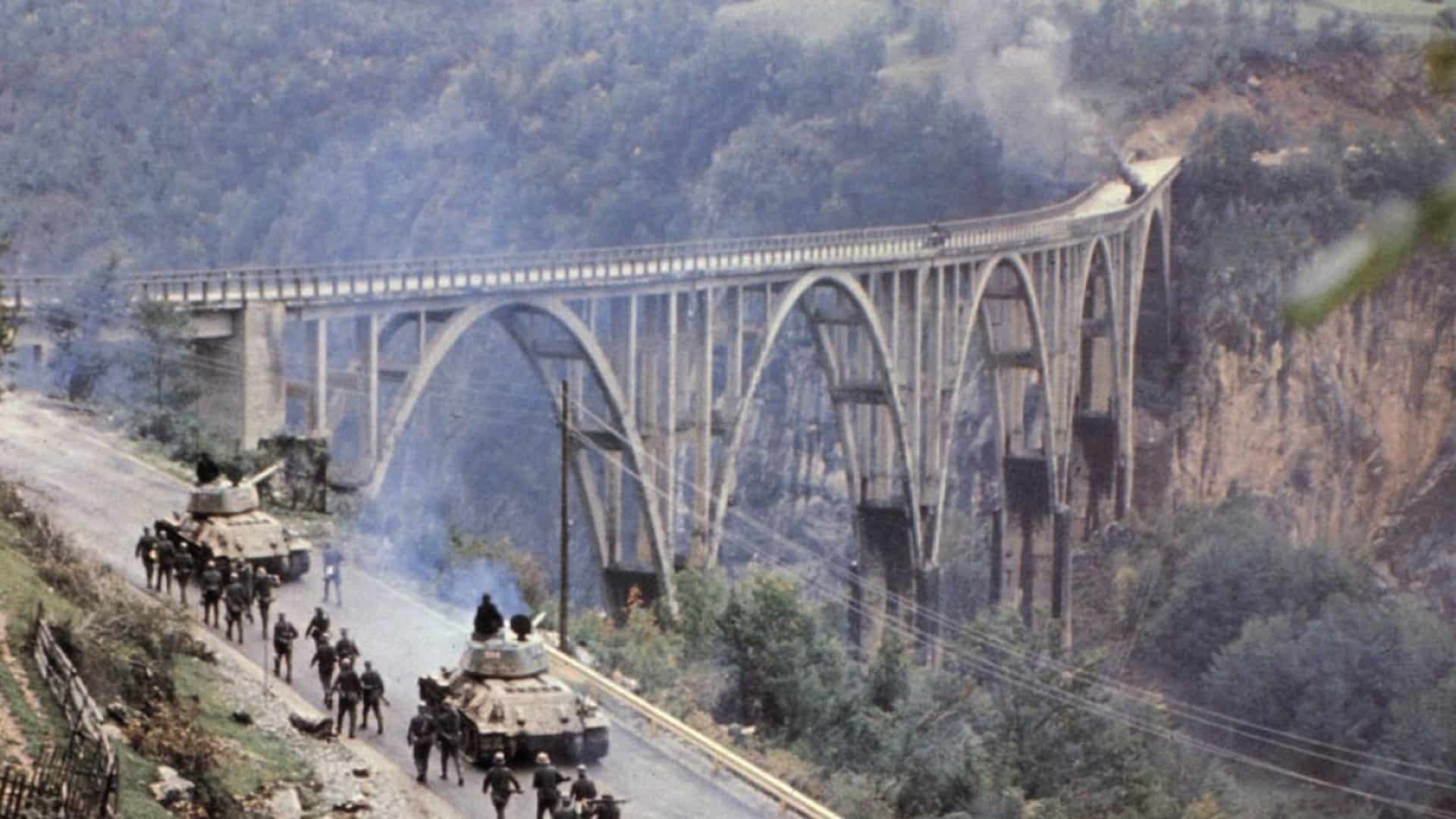 Force 10 is the sort of men-on-a-mission war movie they rarely make these days, probably due to high production cost reasons. With an all-star cast, lots of location shooting and lots of authentic WWII vehicles in play this was a big budget operation back in its day.

As one would expect, the acting is good, although I felt Barbara Bach was trying too hard to play it tough, and the film is well directed by competent helmsman Guy Hamilton who was, by then, used to handling big boy’s toys and larger-scale operations. Ron Goodman does a good job of providing the understated score, and the locations are very picturesque or atmospheric, all shown to good effect by the very vibrant upgrade that Powerhouse has given this disc. 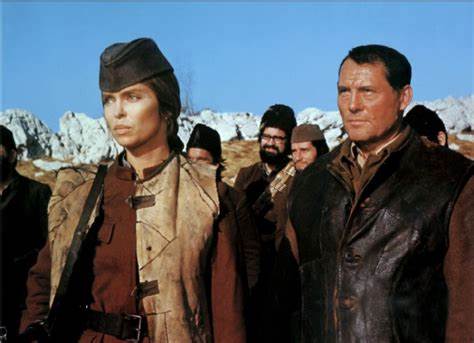 Some of the dialogue sounds a little strange when judged by today’s standards, especially the casual racism that Carl Weather’s character has to put up with (other soldiers call him names like ‘Zulu’, for example), but I guess the words used reflect the language (and attitudes) as it was back then. And, talking of Carl, he has great presence in this film; one he did soon off the back of Rocky. Franco Nero is also good as the rather suspect wing-man of the resistance leader.

Force 10 isn’t as good as Guns of Navarone, but is still worth a watch, especially for lovers of World War II movies. It has shades of Where Eagles Dare about it, which is one of my all-time war movie favourites, and is nicely detailed, especially the clever model work on display. 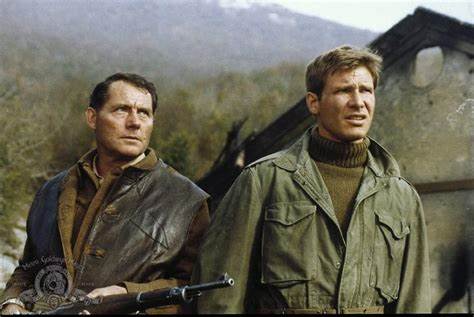 Powerhouse Films are distributing Force 10 from Navarone on Blu-Ray. As per usual for Powerhouse there are plenty of special features including: 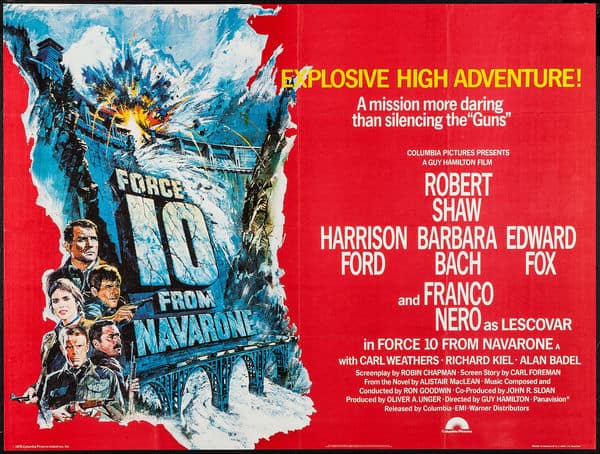