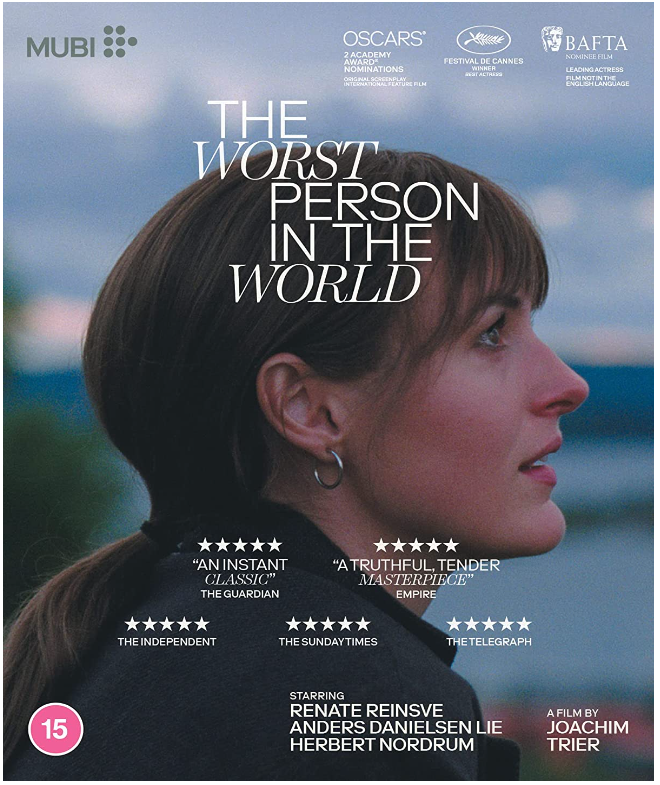 Joachim Trier’s third film in his loose Oslo Trilogy is now available on Blu-ray, following a whirlwind of accolades, especially for the radiant star, Renate Reinsve. 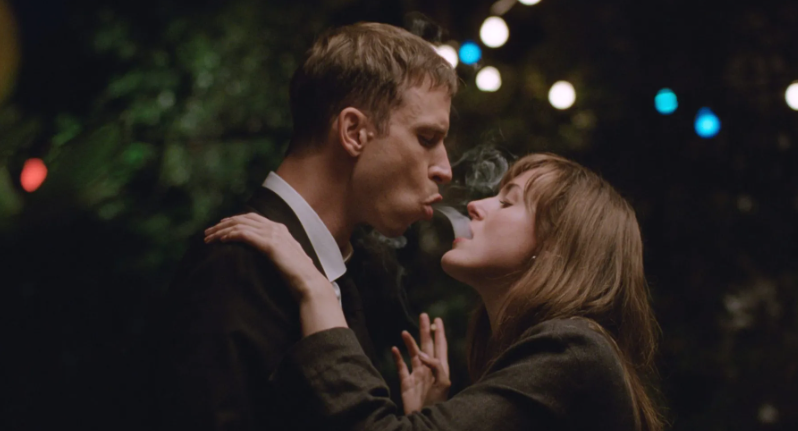 It’s almost as if John Hughes directed Bridget Jones. Funny, breezy, while wrestling with big ideas rattling around the head of our unreliable, somewhat privileged lead, struggling to find her way while thinking she knows it all. The film, and Reinsve, can be brutally disarming. The quiet moments, such as when she wanders city streets alone, are sublime. Steadily, the film coalesces into something more casually ambitious; Julie moves in with cartoonist Aksel (Anders Danielsen Lie), but her mind wanders to Eivind (Herbert Nordrum). They represent different things, but Aksel is the more interesting to us, a creative agent provocateur with a bit of an attitude. Also, not the worst person in the world. In fact, they’re an opinionated lot who think they know it all, but the cast of characters barely register as unpleasant. Maybe Triers’ film is saying we all have our moments and the script is clever enough to offer some believable redemption.

The film is divided into chapters and explores different tones with Reinsve a narrative anchor. From quiet understated irony to animated mushroom-fuelled fantasy, Trier’s film is astonishingly confident and a delight, as intelligent as it is silly. How the Julie in the prologue truly became the one in the epilogue is not entirely clear, however; at some point, she became a passenger in her own story (though Reinsve is always phenomenal). It is a minor quibble though and the journey is vibrant and surprisingly emotional. If Julie does step slightly to one-side, it is only to allow Aksel the space and we are left with a powerful denouement. It’s refreshing to find a film so aware of itself. We started with something akin to John Hughes, we end more in the region of Joanna Hogg’s The Souvenir. 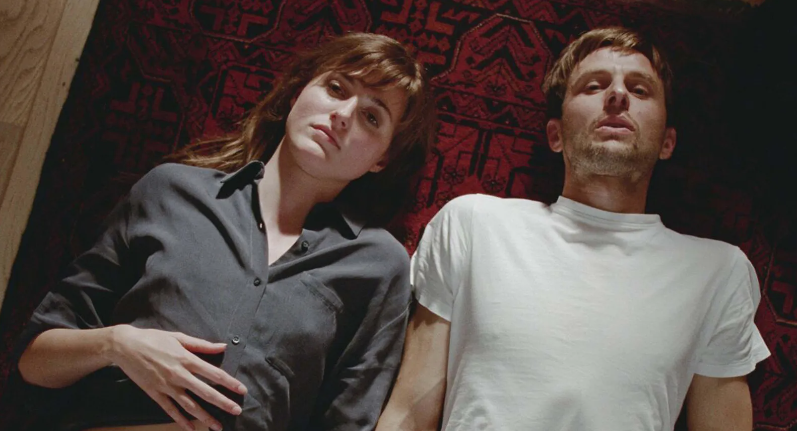 Kasper Tuxen’s beautiful cinematography is sharp and bright, throughout various locations and times of day. It is a strikingly warm film.

It’s an ambitious film, not so much in the soundtrack for the most part, but when there is an opportunity to stretch, the space is filled. That fabulous scene in the city at night envelopes Julie in environmental sounds. The later more fantastical moments are punchy and the contemporary score feels fresh and modern.

Q&A with Renate Reinsve
Behind the Scenes
Gaupe comic gallery 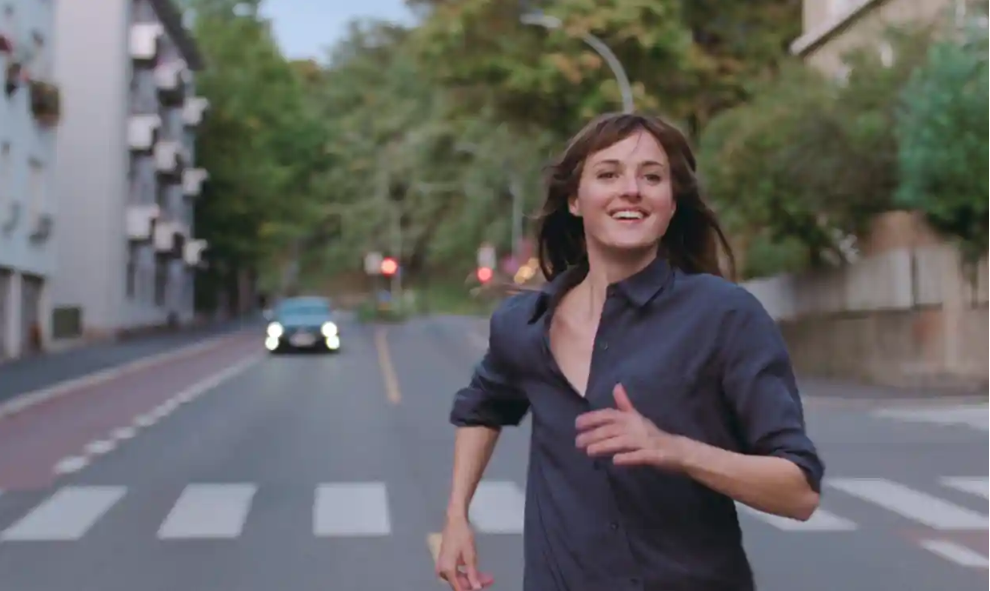