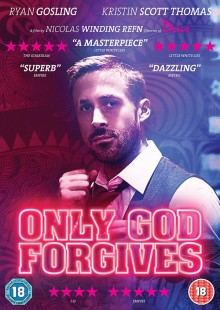 I didn’t read any reviews of this film when it was released in the cinema. I knew from past experience with Winding Refn and Gosling (Drive) that this would be a massively divisive film and I didn’t want any preconceived feelings about it. Saying that from friends and colleagues I definitely got the Marmite factor about this film, and that is not surprising.

I already had some idea of its intensity from reviewing the OST but to describe this film as relentless is about the most coherent I can be about it. 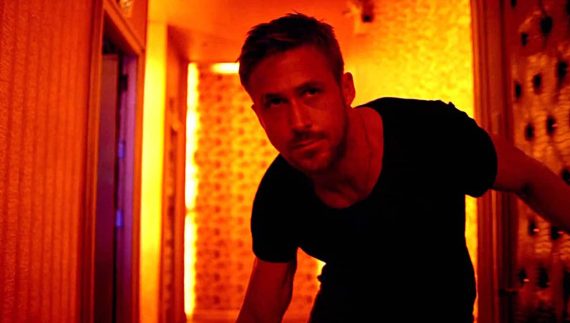 Kristin Scott Thomas plays the mother of Julian (Ryan Gosling) and Billy (Tom Burke), drugs dealers in Thailand. Billy gets murdered by the father of a girl he rapes and kills. What follows is a sort of revenge film set in Bangkok whereby she wants everyone dead who had anything to do with it. Julian is both at odds/in moral harmony with policeman Chang (a standout performance by Vithaya Pansringarm). Scott Thomas is marvellously mad and Gosling pushes the man of little words to its limit.

The ominous music is often used in place of dialogue whereby we only see the character speaking but do not hear them. The cinematography is mesmerising and often nightmarish. The parallels between parental love and revenge and the morality of the street and the law are writ large here but it is played out in an almost fairy tale manner.

Love it or hate it, you should decide for yourself.

Only God Forgives was released today in the UK on DVD and Blu-Ray by Lionsgate.