I’m clutching at straws with these polls. Noting that Disney’s Frozen is coming out soon (it’s already out in the US) I thought I’d do a poll for CGI animated films (or whatever the actual technical name is for them). Those lists are always dominated by Pixar though, so to make things interesting I got rid of the Disney element (including non-Pixar Disney CGI films like Wreck-it-Ralph to avoid complications). The list is still full of some crackers, as to be honest, Pixar have gone downhill recently and some of the other studios have caught up.

As ever give your thoughts in the comments section and please don’t just whinge about the overly prescriptive choice of poll. I’m running out of ideas and it’s tough to pick just 10 titles for lists like these!

What is your favourite non-Disney/Pixar CGI animated film? 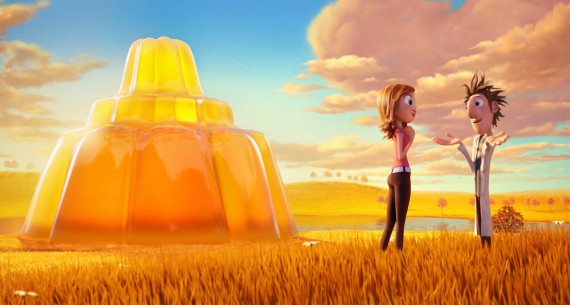