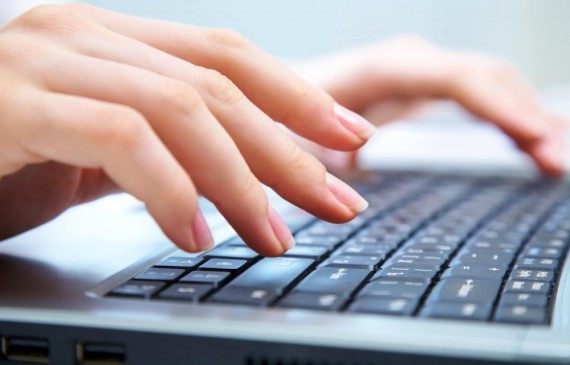 Blueprint: Review has been running for a couple of years now and we’ve gone from strength to strength, building a larger readership over time and expanding out to cover more than just films.

We have a great team of writers who help provide fairly regular content for the site. Over time, a number of these contributors have drifted away due to other commitments – posting regularly is very time consuming and life can easily get in the way. Plus, by adding soundtrack and book reviews to the site it has become more difficult between us to keep all of the sections ticking over.

So I’m writing this post to see if any of our readers would be interested in writing for Blueprint: Review.

There wouldn’t be any money involved as you can probably guess – the film blogging marketplace is full to the brim, so the chances of profiting from it are slim to none these days. We do however have a number of close relationships with distributors and PR companies, so frequently get offered a wide variety of film screeners and soundtrack previews and if you’re part of our writing pool you will get to know whenever these are available. We even occasionally get invites to press screenings if you live in or near London.

It’s preferable for contributors to know a bit about WordPress or similar blogging services, but if you’re a total newcomer you can send reviews to me to post. Over time I’d appreciate it if you would learn to do this yourself though as it’s a time consuming business.

So, if you would like to join the Blueprint: Review team, writing about all manner of things film, soundtrack, game and book related, getting numerous free screener/preview discs/downloads along the way, then please email us at info@blueprintreview.co.uk

If you could link to some examples of previous reviews/features in your email that would be great. If you’ve never published anything before or at least not posted anything online, we would still like to see an example of your writing style. So if you could put together something as an example that would be preferable – we’re unlikely to bring on a totally untested writer.