Blueprint: Review’s Darren (Bolton), sometime guest contributor Damien and myself have been hitting the Croisette this week (with Laura joining later) to check out what the world’s biggest film festival had to offer.

We’ve been recording short podcasts as and when we can so keep an ear out for more of those, but now that I’m back in grey, cold England I thought I’d provide a writeup of the films I caught. The others should hopefully follow suite when they get back next week. 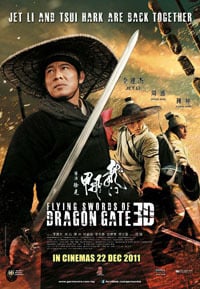 Tsui Hark’s latest martial arts extravaganza is entertaining and handsomely mounted but rather uninspired and clumsily plotted. There are a few too many characters too and it gets a little confusing at times. It’s not as enjoyably crazy as Hark’s previous offerings either which was disappointing but it is action packed and still fun to watch. The 3D is OTT which does it favours at times, adding depth to the lavish and extravagant sets, but distracts at others with a barrage of items being thrown at the camera. 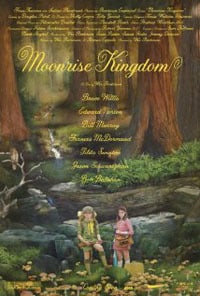 Wes Anderson’s new film is charming and enjoyable but ultimately very slight. The central romance is a little too creepy to anchor the emotional core with the kids acting like adults all the time, but Anderson’s style takes centre stage and it’s clearly lovingly crafted, making for a very pleasant and easy watch. Maybe that’s feint praise but it’s hard to come up with a better way to describe the experience. I certainly enjoyed it at least. 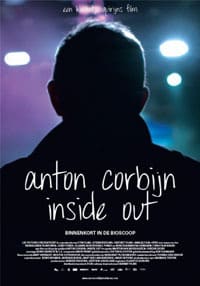 Anton Corbjin Inside Out is a suitably well shot and intimate portrait of the photographer/filmmaker that I found very interesting. It dragged a bit though towards the end and had a number of ‘wanky’ moments that didn’t add much. Overall it’s a decent documentary though which was at its most interesting when watching him work and showing the work itself. I’m sure it will get released sometime soon possibly as a DVD extra which may be doing it a dishonour, although I doubt it has the appeal to hit cinemas.

Taking part in the Un Certain Regard competition, Student is a lo-fi Kazakstani take on Dostoyevsky’s Crime and Punishment. With a sparse, stripped down style it desperately wants to be Pickpocket but despite a couple of well staged moments it felt too flat and hollow for me. The blank-faced lifeless performances didn’t help. 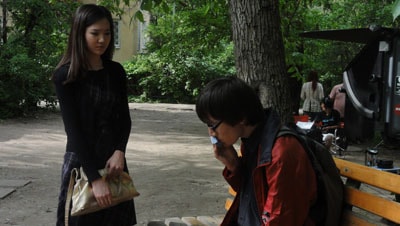 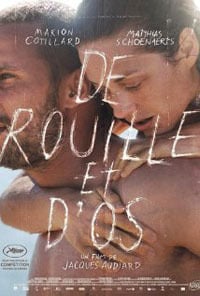 Audillard’s much anticipated follow up to the popular A Prophet is very well made with strong performances (especially a fearless Marion Coutiard) and strong direction with a slick art-house style. The story has a few too many contrivances though and one or two sequences really jarred so it began to outstay its welcome after a strong first half. Plus it never quite delivers the emotional impact it seems to strive for. A solid but forgettable affair.

Beasts of the Southern Wild 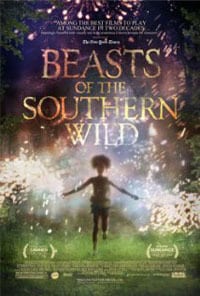 This debut feature about a young girl growing up in ‘the bathtub’, a swampland area in the Southern Delta, is generally excellent with a wonderfully joyous tone despite the potentially bleak subject matter. It occasionally gets slightly cheesy and many of the supporting adults are annoyingly characatured but overall it’s a fantastically original and beautiful work. The lead child performance from Quvenzhané Wallis is exceptional, feeling very natural while retaining enough character to carry the whole film on her back, which is probably why many of the other performances seem poor. Watching the world through a child’s eyes is brilliantly achieved through some nicely integrated fantasy elements, a strong voice over and great sound design and music.

I made a random trip to this low budget Indonesian action-horror whilst there was nothing much else on. Although expectations weren’t high, this was still fairly disappointing. It’s too slow for an action film and wasn’t helped by painfully cliched dialogue and wooden performances. It did have some atmospheric sequences, looked nice for a cheapie and had decent gore effects, but ultimately it was a let down. The ending was especially disappointing and rather abrupt. 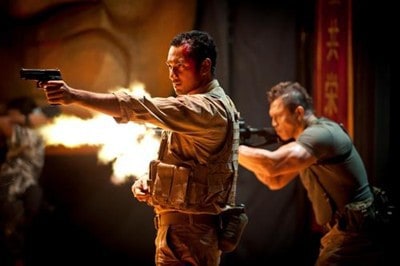 John Hillcoat’s hard-boiled out-of-town gangster thriller was one of my most anticipated films of the festival and proved to be highly enjoyable but far too derivative to be anything other than that. It looks great, moves at a solid pace and the violence is suitably brutal. The cast are strong too with Shia Le Bouf pulling off the leading role effectively and Tom Hardy providing a quietly intense presence throughout. Guy Pierce is painfully OTT though. Hillcoat should have used more of Gary Oldman instead who is woefully underused. Overall, although it was a lot of fun (if that’s the right word to describe such a violent film) it just lacked anything special to make it truly noteworthy. 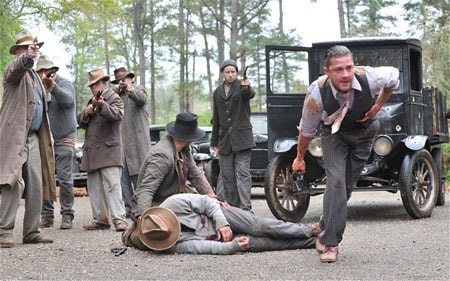 This Un Certain Regard entry starts off quite well with a dark, intense opening sequence and intriguing and well handled relationship-drama elements. As these develop they become less interesting though. The thriller elements feel clumsily inserted and occasionally rely on ridiculous contrivances and the relationship aspects get blandly melodramatic. A police officer and car crash driver subplot feel unnecessarily tacked on too. So it ended up being pretty poor. 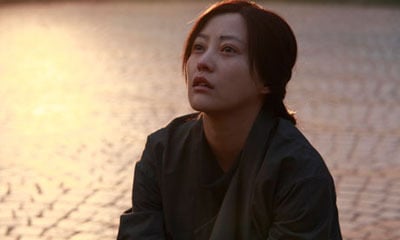 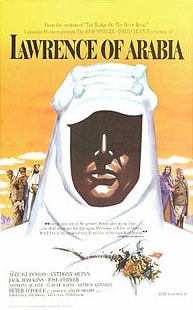 I treated myself to this as my last film of the festival. I haven’t seen it for a long time and only ever on VHS (it was widescreen at least). Without having much to compare it to I can still tell this brand new 4K remastered edition has undergone an incredible restoration job. It seems a little over saturated at times but this mirrors the style of the era and the print is so clean and the desert vistas look so beautiful that it’s ridiculous to criticise it. The film itself is still incredible too. Not only does it look gorgeous with David Lean pulling out all the stops to deliver a breathtaking spectacle, but it’s a dark and fascinating character study, crafting one of cinema’s greatest enigmas. It’s also interesting looking at middle Eastern politics of WWI in light of more recent situations. A true classic in every sense and it remains one of my all time favourite films. The close to four hour running time just flies by.