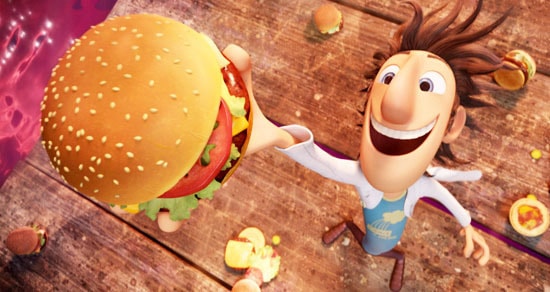 We received no new suggestions from our podcast listeners for a different theme, so we’re going to go with ‘food movies’ after discussing my dietary issues last week.

So our supposedly fortnightly, but more accurately bi-monthly, poll this time around is asking which food-related film do you enjoy the most from this list. As ever, if you really disagree with these choices, let us know what you’d put in the comments section.

And thanks to Stuff Magazine for helping me come up with the shortlist. I took off a couple of great movies from their list (Diner for instance) though as I didn’t deem them ‘foody’ enough!

I also left off Super Size Me on Darren’s request in the podcast, although I’m not sure why he doesn’t want that including. I think he just felt documentaries on the subject were too obvious and didn’t fit the bill.

What is your favourite 'food film'?