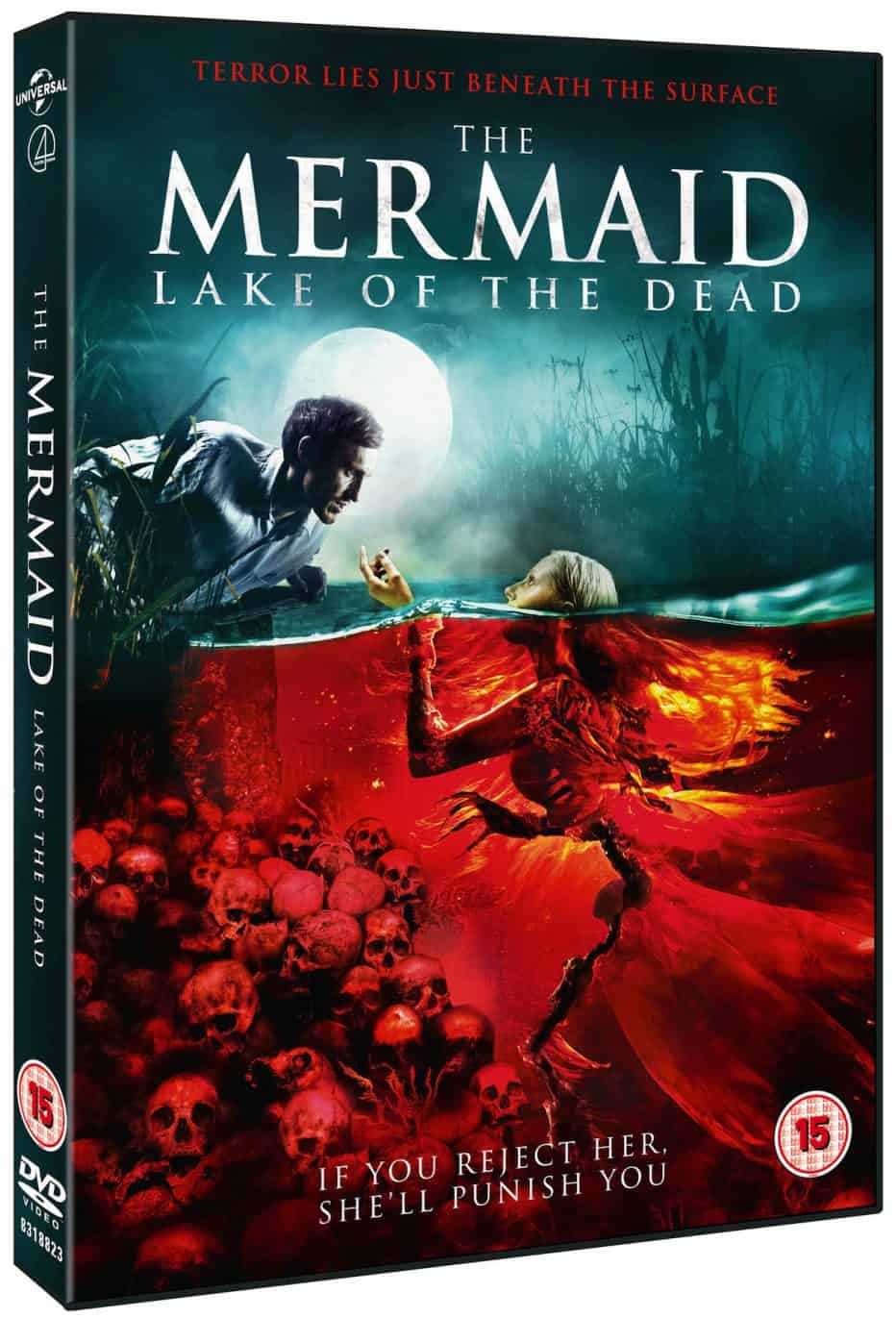 Russian director Svyatoslav Podgaevskiy has made some fun horrors in the last few years including Queen of Spades: The Dark Rite and The Bride with Baba Yaga: Terror of the Dark Forest on its way later this year. The Mermaid: Lake of the Dead is about a mermaid (Sofia Shidovskaya), a woman who drowned centuries ago, she falls in love with Roman (Efim Petrunin) and aims to keep him in her Kingdom of Death. Roman’s fiancé Marina (Viktoriya Agalakova) must fight her fear of water to save him and to remain human herself .

The Mermaid: Lake of the Dead hits the ground running as Roman and his mates arrive at an isolated cabin in the woods, it’s his stag night and they intend to party hard. Roman is not impressed with some of the dodgy guests invited to his stag-do, so he takes a walk in the woods to clear his head and in doing so unleashes a series of disastrous events. Roman is set on a dark path when he kisses a strange woman deep in the forest, he soon regrets his actions as he begins to lose his strength and realises something fishy is going on. Marina will do what it takes to free Roman from this ancient curse of the deadly merlady, but her journey will take her to the very edge of her physical and mental endurance. 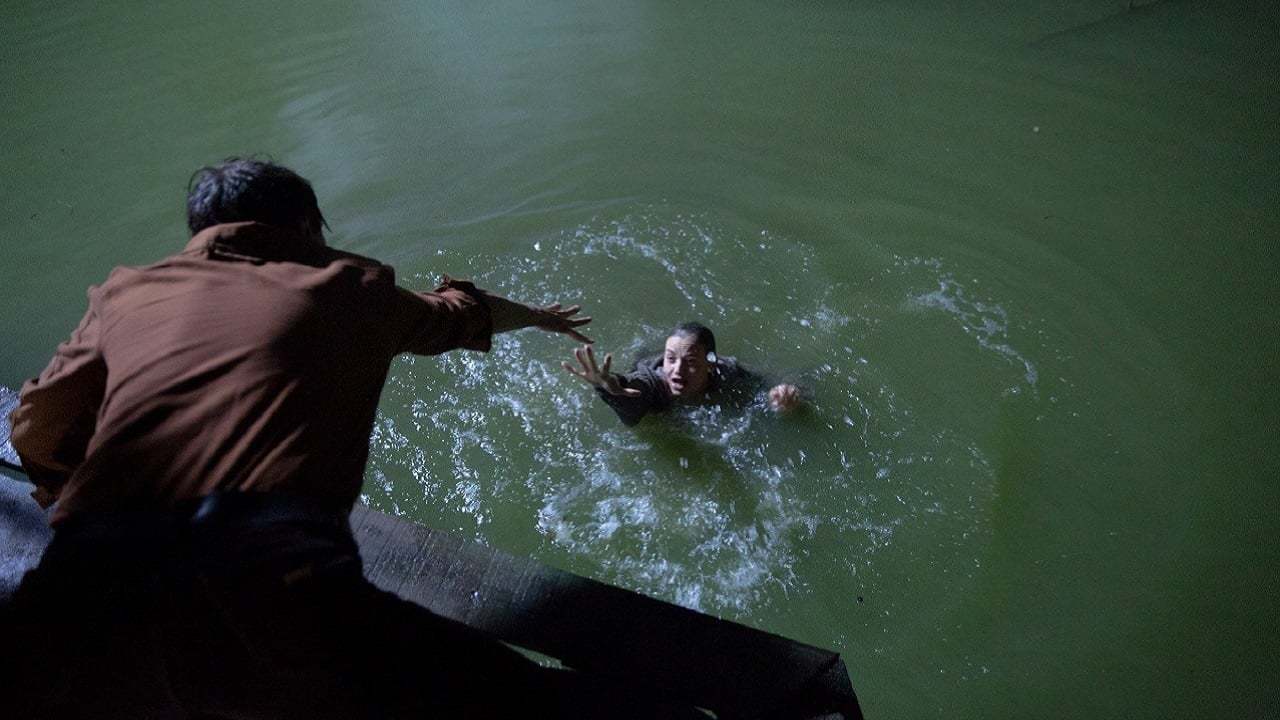 I watched the Russian version with English sub-titles for the authentic experience, rather than the English dubbed version. The whole film is drenched in a sinister pervading atmosphere which even manages to make what would otherwise be a pleasant lake seem darkly ominous. It explores some interesting ways of dispatching an evil mermaid whilst holding your attention with its metaphysical atmosphere. 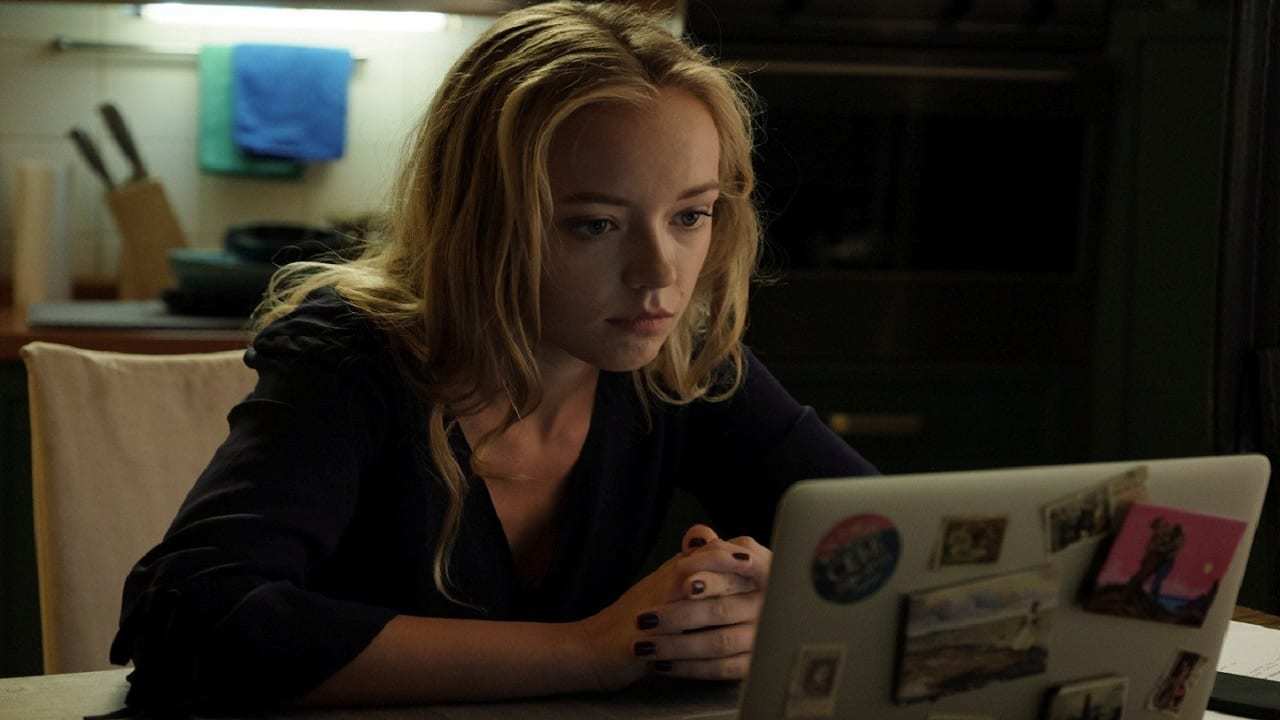 The Mermaid: Lake of the Dead hits the stores on on the 22nd of July in digital and DVD format. It’s a delight to watch with fine visual and audio quality. The DVD I reviewed did not have any extras, which would have been of interest, as this film has obviously been made with a huge amount of passion and it would be fascinating to learn a little more. This fishy tail will blow your pre-conceptions of mermaids out of the water, you’ll learn that they aren’t always cute, in fact they can be down right slippery and will keep you on the edge of your seat to the fin-ish. 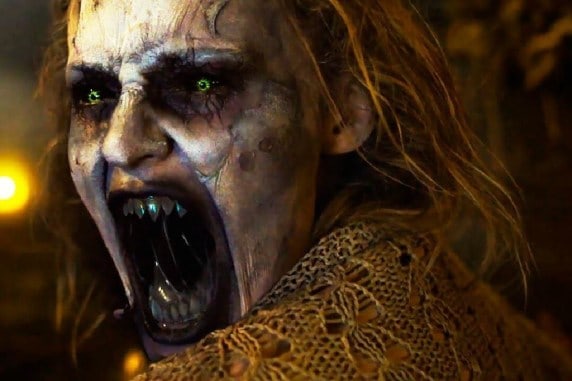 I enjoyed The Mermaid: Lake of the Dead and would recommend it as one to watch, its nicely shot, this is a well made sofishticated film, with some awesome special effects, it’ll give you the creeps, make you jump and leave you feeling uneasy whilst exploring the rich legends of mermaids, luring men to their death.