Haiku Review Is Back

Occasionally beautiful, frequently stupid, almost always nonsensical – we’re back with a whole parade of Haiku Film Reviews from our contributors, our staff (including Blueprint: Film Team!) and our Twitter Friends.

We’ve included Haiku’s for our film of the month: Kingsmen, as well as giving a round-up of our favourite Haiku reviews of the month. We’ll continue churning them out on our Twitter, so if you want some snappy reviews then follow us @blueprintrev

And, if you’re bored of the twitter challenge of 140 characters, try something a little shorter and write your very own Haiku Review; tweet your haiku with #haikureview and @blueprintrev and we’ll retweet them all and put our favourites in a monthly article featured on the site.

FILM OF THE MONTH

KINGSMEN by Kate V (@PossiblyEvenMe)
Really enjoyed it,
With a dopey grin at parts.
Colin Firth’s my fave. 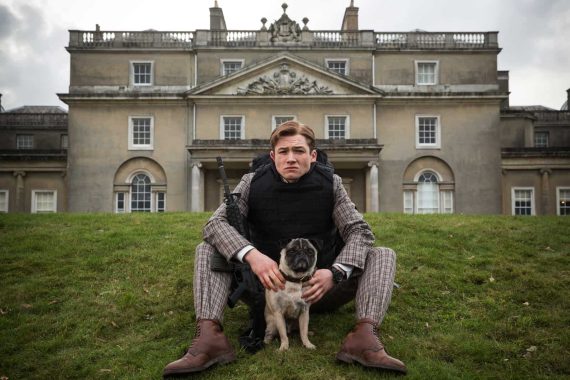 IT FOLLOWS by David Brook (@dave_or_did)
A few flaws and holes
Don’t spoil the clever concept
Or the moody thrills.

WHIPLASH by Darren Bolton (@darrenleebolton)
A stunning and tense
Study of the desire
To reach perfect.

BLUE RUIN by Darren Bolton (@darrenleebolton)
Treads on well worn ground,
But great tension and some fresh
Ideas lift it.

THE APARTMENT by Rebecca Latham (@blueprintrev)
Is there anyone
More charming than Jack Lemmon?
Kevin Spacey tried. 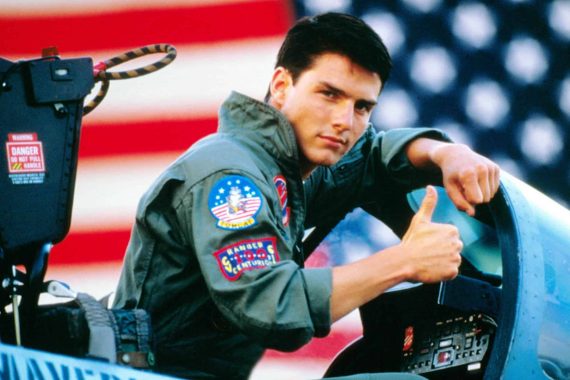