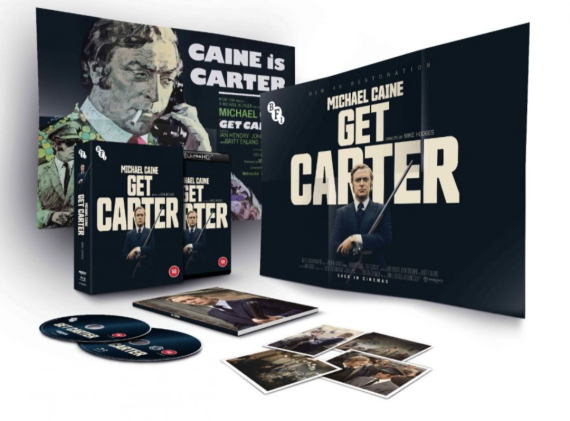 Jack Carter is an utterly unpleasant individual. And he’s returned home to Newcastle to hunt down his brother’s murderer, so he’s even less inclined to humour, on the contrary, he’s driven by a quiet, righteous anger. Michael Caine is phenomenal as Jack. Rarely is a lead so tied to a film’s aesthetic and he’s dangerous, yet charming and calm. Everyone, be it character, actor or even director Mike Hodges, will settle to his rhythm. Carter will not be deviated, and nor will Caine.

Caine introduces this new edition. He comments that before Get Carter, British gangster films were a bit silly and he’s not wrong, barring a couple of early exceptions. Sadly, despite The Long Good Friday and Mona Lisa being exceptional films, the British gangster genre has been rather silly since. Alex Cox, writing for this fabulous release, mentions The Krays (1990), but it’s telling there’s nothing since. Legend faithfully revisited the Krays at least, though it’s rather sentimental. Lock Stock and Two Smoking Barrels is a great comedy, but not to be taken seriously. Get Carter, adapted from Ted Lewis’ book, feels like it has real dirt under its fingernails.

Most of us will have to take as read Caine and Hodges’ comments that these characters are like real gangland villains. They certainly feel authentic people I’d rather keep my distance from. But what we can appreciate is the setting. Through mood, photography and the director’s light touch, this is the North of England we can still recognise today. Nothing is overplayed and like Bob Hoskins trying to take advantage of the London dock regeneration in The Long Good Friday, we can pinpoint the story within the British consciousness. Jack is a London gangster, he’d already escaped the North and his return is wrapped into the fabric of the film and contemporary Britain’s shift in identity.

That sounds heavy, but despite the grim story, crunching violence and reprehensible lead, it’s thoroughly entertaining. It’s just immensely satisfying that the layers are there to be peeled and the timeless story holds up to multiple viewings. This was Mike Hodges’ feature debut and I wonder why we don’t talk about that more, as we do with Reservoir Dogs? Get Carter is a phenomenal piece of work, stylistically in-line with Bullitt or Point Blank, yet as absolutely individual as they could claim to be.

During the late 60s and early 70s, there was a breed of filmmaker that gave their films a tangible identity and conscience. Mike Hodges was in the mix with John Boorman (Point Blank), Peter Yates (Bullitt) and Nicolas Roeg (Don’t Look Now). Austrian Wolfgang Suschitzky, who lived to a ripe old age of 104, was key to capturing the grit and grubiness of Newcastle in Get Carter. It is at once both appallingly shabby and yet warm and nostalgic. In a similar contradiction, Caine is akin to an alien in London, yet part of him belongs in the North. There’s an easy charm to the film, though one undercut by a sense of dread and violent potential. How much of this can be gleaned just in the photography is incredible.

This warts and all UHD transfer, supervised by Mike Hodges, is a marvel. The film is given new life by accentuating the detail that so informs the story. 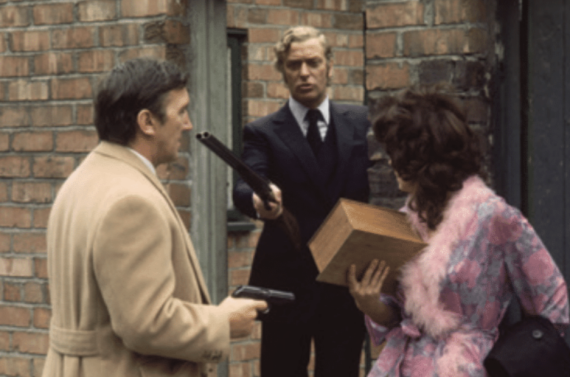 Just because of its age and approach at the time, the audio track is naturally limited, but the BFI have done a great job presenting it at its best. It’s sharp, expands nicely where it can and is free of distortion. Dialogue remains clear, even during the most esoteric of production choices, such as the noisy pub near the start of the film. And of course, Roy Budd’s seminal score shines as it should.

Michael Caine’s introduction is typically succinct and he sets up the film nicely. He also features on one of the commentaries, though not ‘with’ Mike Hodges; their contributions are separate and edited together, which leads to some amusing contradictions (they clearly recall the lack of Caine’s driving licence differently). Beyond that, the Southbank piece on Hodges stands out and the several other pieces look beyond the film to the society in which it was set, something for which the BFI have always set the standard. You get a good feel for the world in which the film was set and released. 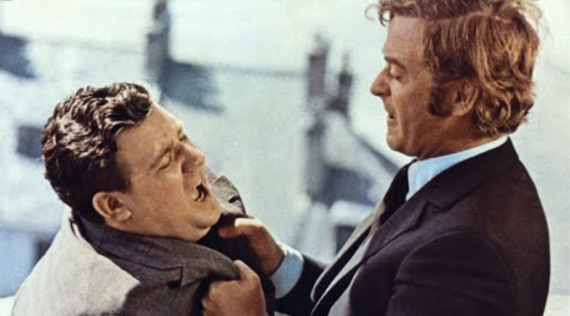 Get Carter has to be one of the BFI’s best releases. As with their flagship magazine, Sight and Sound, they aren’t given to hyperbole and their Blu-Ray and DVD titles usually have a well curated but modest set of supplemental features. When you consider the strong UHD transfer for Get Carter alone is worth the price, the all encompassing extra features makes for a phenomenal presentation, not to mention the book included with the limited edition. This might be the boutique release of the year so far. 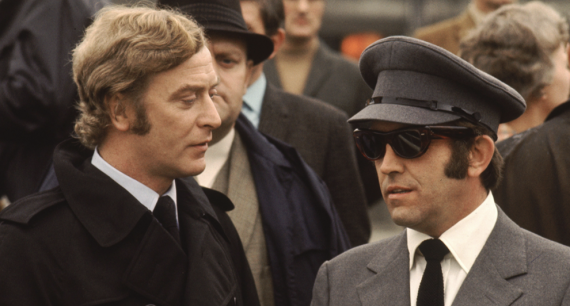