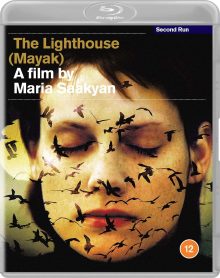 Russian cinema, possibly more so than any other country, has a reputation for capturing the beauty of the cold, solitary and oppressive. A reflection of the turmoil, of the hardship and of the stark realities of how tough life can be are accompanied by the enduring bond of the people to their locale.

Maria Saakyan’s first feature film The Lighthouse (also known as Mayak) tells the tale of Lena, a former resident of a small rural village in Armenia, who journeys from Moscow to rescue her grandparents from the situation they find themselves in. They are trapped as a couple of innocent bystanders of war, because of the breakup of the Soviet Union. The village is crumbling around them, in numerous ways, as the population that remains is made up of women, children and those who are verging on insanity. The virility of the younger male has been displaced in the name of fighting.

It is once Lena arrives that she realises that she herself is trapped. The trains have stopped running as many try to find a way out. Her night’s sleep is disturbed by the sounds of war, the shaking of the structures and the emotional toll that it takes on loved ones near and dear. There are several vignettes that show how the mental state is affected by the regular pattern of how war disturbs life. As an example, once the community hears those burglaries and crime are on the rise, one of the residents decides to break all of the windows in her house. She assumes that if the burglars see a house with no windows, that they will assume that no one lives there and will leave her (and her possessions) alone. 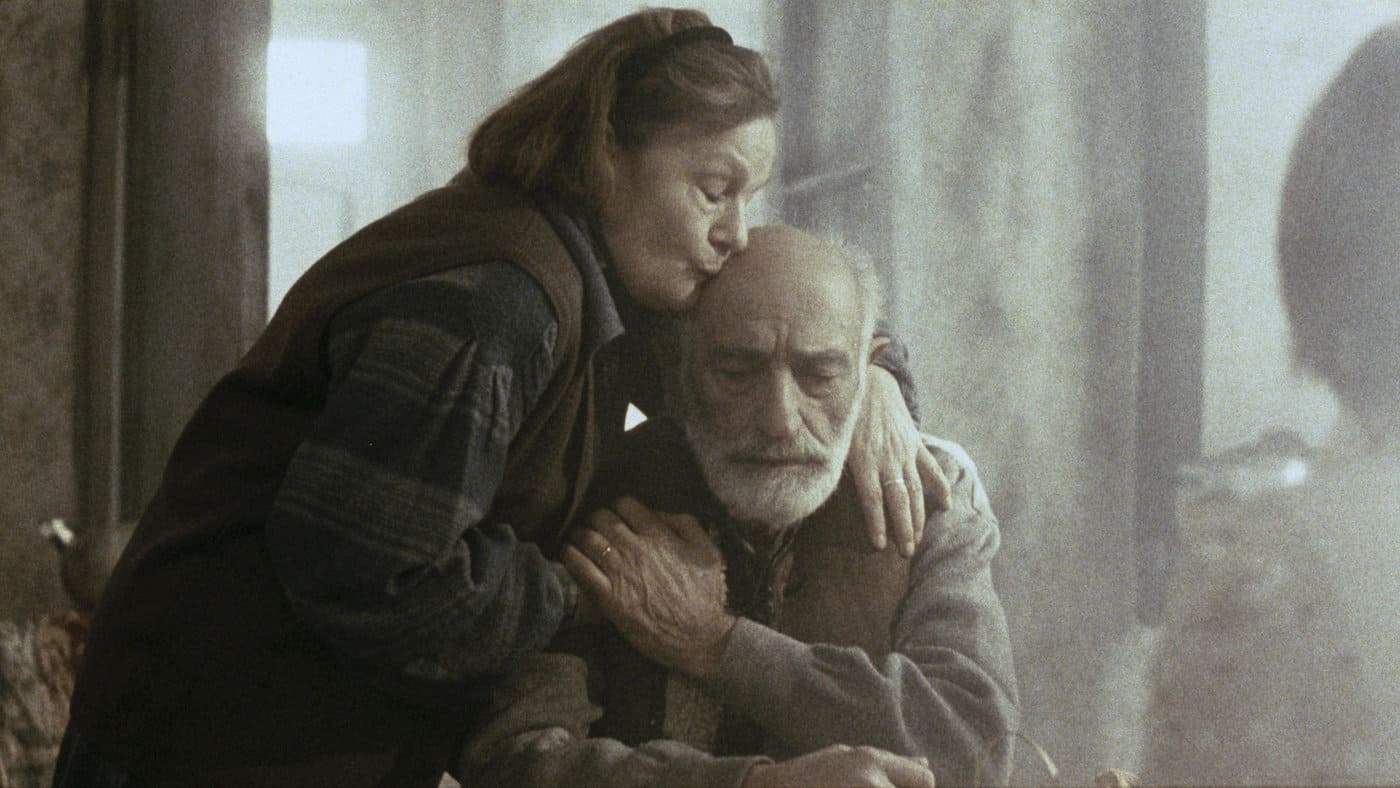 The period of the film appears fluent. The audience believes that the film could be set in any time in the last 150 years. It is only when a helicopter rises behind the hills that the true nature of time is revealed. It is this place out of time nature that gives the film both its horror and its beauty. The village has not advanced to influence its location. The hills are often clouded, the sunset glistens and worships the land, all of which is expertly captured. That the isolation and deprivation is apparent in such a modern time is jarring. We are presented a film about war where (helicopter, flashing lights and gunfire aside) we are not treated to the visual atrocities of the fight.

None of this even begins to detail the power and impact of the film itself. It exudes all the major influences of Russian cinematic legend. The muted and washed-out colours are unmistakably Tarkovsky-esque. As scenes bounce from person to person so does the hue and warmth. I also see many aspects of Shepitko’s ‘The Ascent’ and feel if my knowledge of other prominent Russian filmmakers were stronger, I would undoubtedly see more.

The Lighthouse is an utterly stunning piece of cinema, that stirs emotions as we see the changes of life and circumstance reflected in Lena. The music matches the beauty and emotion in the images it displays with melancholic tenderness and tones echoing the mood. Unsurprisingly, for a film as emotional as this, the film is semi-biographical as it mirrors the movements of the director. Saakyan left Armenia at 12 to move to Moscow, where she studied film. 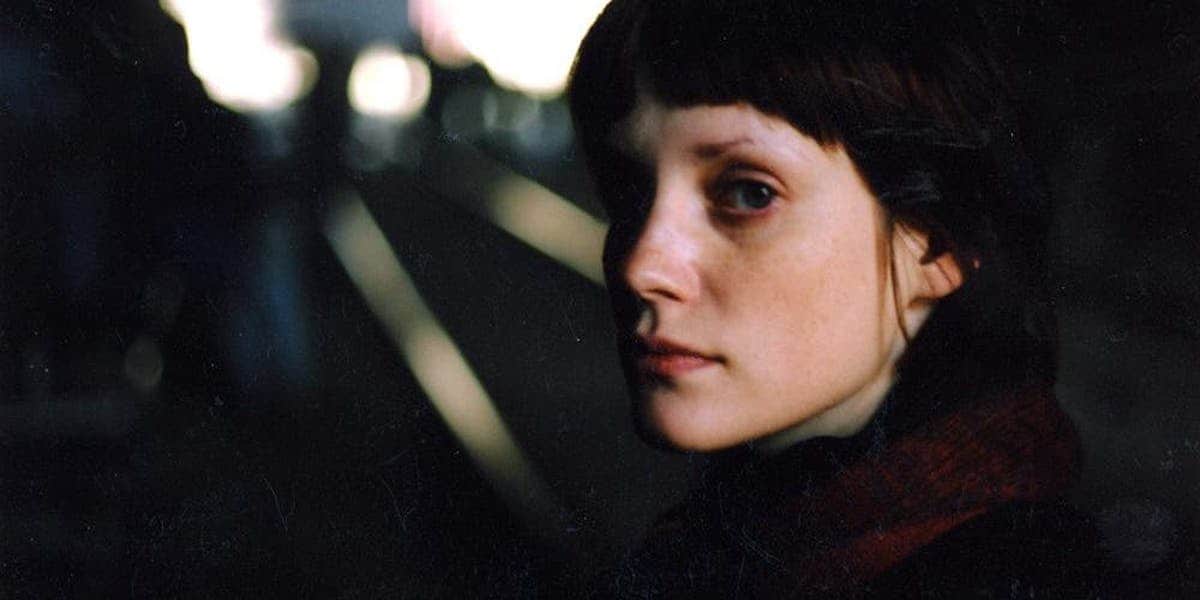 A 27-minute film about a father of whom the filmmaker did not know. Who he was, or could have been, as a man. It is a series of images and ideas that sets as a template for what The Lighthouse was to be. There is an emotional weight to this as there is to the main feature.

It is a treat to read the words and feelings of Saakyan herself, as recent thoughts are impossible after her death, at the tender of 37. She talks about her feelings as a female filmmaker as well as the genesis and reception of the film. There is also discussion about how closely the story mirrors her own.

There is also an essay from the writer So Mayer. It concentrates on many of the themes and stories of The Lighthouse but branches out to include much of Saakyan’s entire filmography. It’s a truly stunning piece of writing, that is almost as beautiful as the film itself and a real treasure that adds to the overall package.

In addition, we also get an essay from film historian Vigen Galstyan that also examines the impact of The Lighthouse on the viewer as they look at key scenes and images from the film

Second Run have released the worldwide blu ray debut of The Lighthouse for us to enjoy, having previously released a less featured version on DVD in 2011. This presentation is a new restoration that is quite beautiful while preserving the film grain of the original with an image that is sharp and full of colour. The Lighthouse is a joy to be in the presence of and I hope this release gives it access to a wider audience, one that it richly deserves. It is not a film that drives behind a strong narrative but rather deals in emotions, the people and its environments but as Saakyan herself says ‘even if it is not a film for everybody, for those with open hearts it makes an impact.’