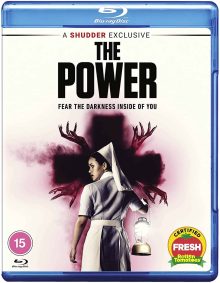 The Power is set during a turbulent period of British history, namely that of January 1974, when blackouts were a common occurrence due to striking miners and other industrial workers. Life was all browns, dirty oranges and drab shadows.

Valerie (Rose Williams) is a newly qualified nurse, starting her first shift in the London’s East End, at the East London Royal Infirmary. After seemingly getting the support of a popular doctor during an altercation with the hospital wing’s formidable matron, said senior nurse then instructs Val to continue working throughout the night-shift to help out on the paediatrics ward during the forthcoming blackout. (I’m sure this kind of forced overtime is illegal and was illegal, even in the 70s, but let’s not split hairs). Most of the wards are being moved across to another hospital, one with more reliable back-up power, leaving only two wards functioning at the ELRI. Val, being very scared of the dark, is understandably worried, but can’t not work the night-shift for fear of losing her dream job. 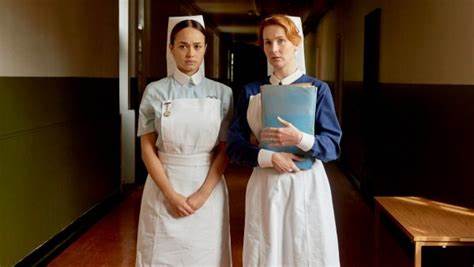 As the night progresses Val is subjected to both physical and verbal assault from some male staff/patients, taking advantage of the shadowy conditions. And, if that wasn’t bad enough, some unknown entity is stalking the darkened corridors of the old hospital, and sees Valerie as a prime target for its plans. The young nurse is also forced to confront a childhood trauma from her troubled past, growing up at a Catholic orphanage, and, in doing so, is possessed by the supernatural entity that is after revenge for past wrongs perpetrated at the hospital.

The Power benefits from the historical 70s setting and has an original take on a well-worn story. However, while it is clearly a well-wrought work of cinema, the film loses its way during the second act, becoming a little too ‘woke’ for its own good. Clearly there were no ‘decent men’ working in hospitals during the Seventies, according to The Power’s script, since every man is either represented here as a sexual predator or a stuck-up, arrogant official who won’t listen to a nurse because they’re a young woman from a troubled background and their opinion doesn’t count for much. Don’t get me wrong, male attitudes towards women during the 1970s were a lot more chauvinistic than they are today (I know this because I grew up during that decade, although I remember the 80s more vividly), but I also know, for a fact, that not all men were sex pests or horribly dismissive towards women, so a more balanced representation would have made the story more believable. The rest of the period details were spot on though, so well done to the location managers, costume department and set-dressers. 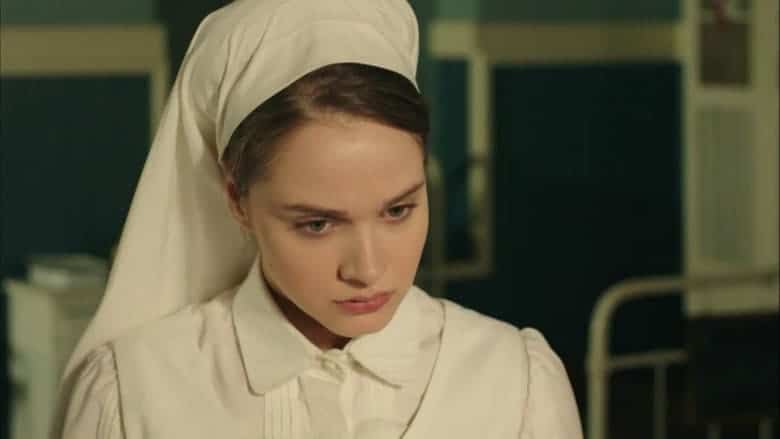 As with any horror film or thriller the soundtrack is very important and the sound-scape for The Power is very well done and really adds to the already creepy visuals. Gazelle Twin and Max De Wardener have done a splendid job with The Power’s soundtrack. Also there are some really tense, unnerving moments dotted throughout the film’s runtime, especially the sequence during which Val is pursued by the creepy child entity and she struggles to outrun it in a peculiarly dream-like way. The stuff real nightmares are made of.

While the ending was a bit anti-climactic and confusing, and the overtly man-bashing nature of the script somewhat tedious, The Power is a recommended watch for fans of supernatural horror, especially horror with a historical edge to it.

Acorn Media International is distributing The Power online Blu-ray. Special features include: Behind the scenes photo gallery (2.5 mins worth) and an audio commentary with writer/director Corinna Faith, Director of Photography. Laura Bellingham, and lead actress Rose Williams. The commentary is an interesting three-hander with the Corinna, Rose and Laura revealing lots of interesting facts about the shoot and film in general, including revealing that the overlaying hymn that plays on the soundtrack being a traditional hymn played in reverse, giving it an unsettling feeling. We also learn that the external shots were of the Royal Albert Museum and the rest of the film was shot in a now shut-down and haunted psychiatric hospital. 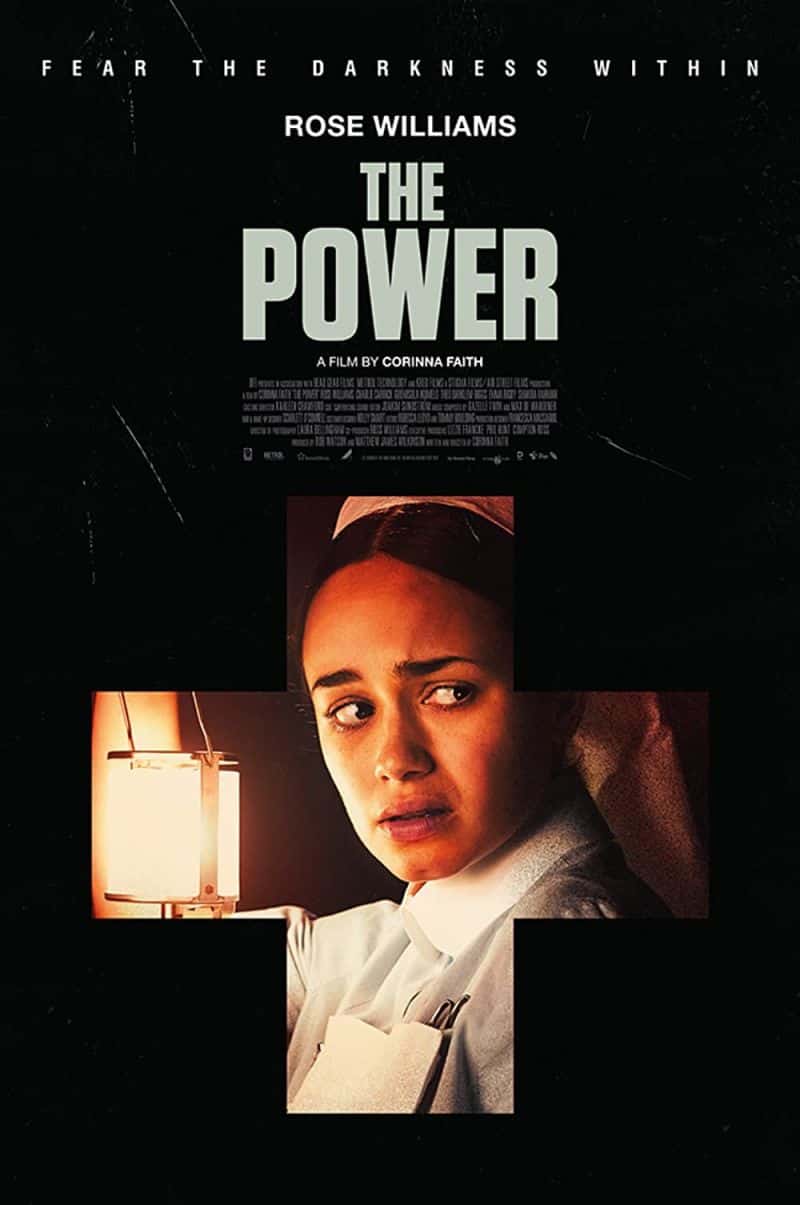