A decade is a crazy amount of time in pop culture terms. In movies whole series can come and go, actors stars rise and fall and even entirely new genres gain popularity and tract with cinemagoers.

Videogames are an entirely different beast altogether, however, and advances in technology across platforms can lead to vastly new and different experiences for players.

2020 represents another watershed moment for gaming as a hobby as both Sony and Microsoft get ready to launch new, powerful consoles to push gaming even further, we take a look back on the last ten years of gaming and look at some of the most significant releases of the period.

NOTE: This list represents both significant game releases as well as the author’s personal opinion. 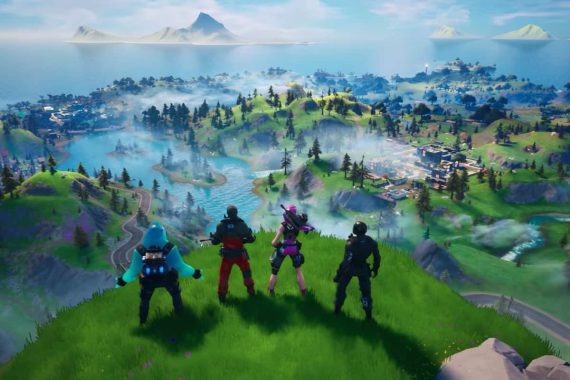 Okay, I’ll confess – I’m not much of a Fortnite player (that honour goes to my youngest son!) but it is undeniably one of the greatest gaming phenomena of the decade. Not only did it popularise the “battle royale” multiplayer formula as well as garner a huge following thanks to its free to play nature, it’s Saturday Morning Cartoon aesthetic gave younger gamers a taste of competitive shooter games that was free of the more adult material to be found in the likes of Call of Duty.

Insanely popular and constantly evolving, Fortnite shows no sign of letting up. 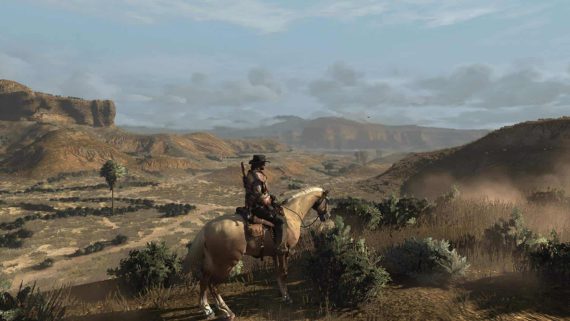 While many see Rockstar as the studio that birthed Grand Theft Auto, it’s their 2010 western epic Red Dead Redemption that is the standout title in their library. Not as bloated as it’s sequel or as fussy as the GTA games became, RDR is a classy, slow burn tribute to the likes of Eastwood and Leone, with a “lived in” world that set the standard for it’s successors. 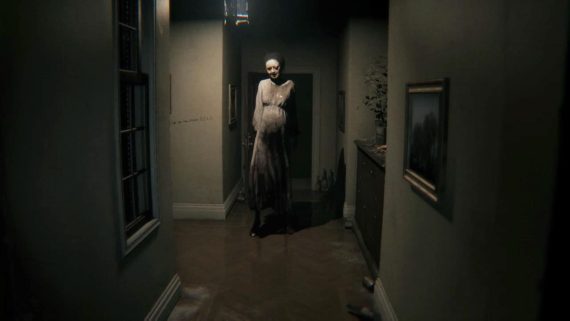 Not so much a game as a tech demo, P.T was initially the herald for Hideo Kojima’s Silent Hills, until his bad and very public break up with Konami led to the game being cancelled.

While P.T has been completely removed from it’s home on the PlayStation 4 store, it’s legacy remains intact with its first person horror stylings influencing the most recent Resident Evil games, and Kojima’s  creation of a new studio leading to 2019’s divisive Death Stranding. 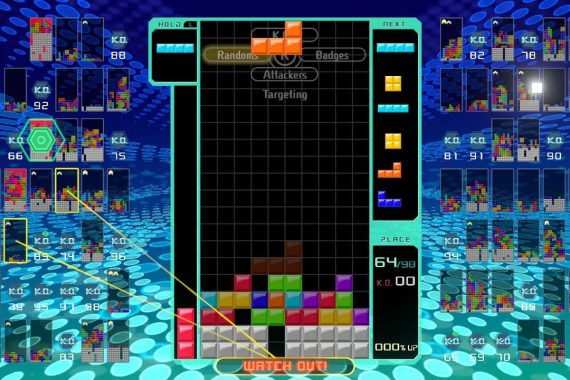 When Nintendo launched their paid online service for Switch, they needed a hook – they found it in the immensely popular Tetris 99, a game free for subscribers to play. Taking the form of a Tetris  battle royale in which 99 players compete until only one is left, it’s jump in/jump out gameplay meant it was easy to pick up and hard to put down, and it’s insanely competitive structure makes it as popular today as it ever was. 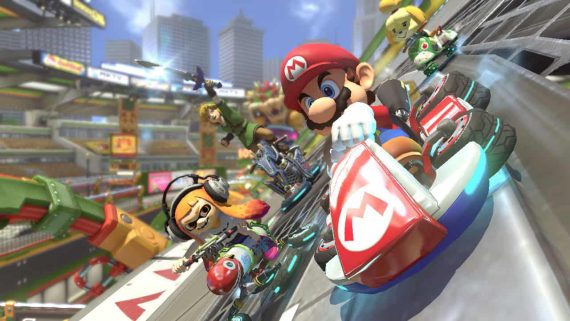 Mario Kart is one of the ultimate party multiplayer games, and Mario Kart 8 on the Wii U perfected that formula. With its add on DLC, it is one of the most expansive games in the series and it’s Deluxe edition release on the Switch has helped it reach a much wider audience and stay as popular as it was when it launched 6 years ago. 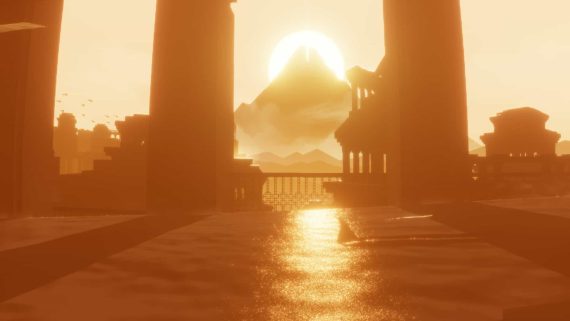 Journey was a rarity in videogames. An experience bereft of conflict, where players explored, rather than fought, where experiences are intended to be shared with others, and where quiet reflection is encouraged. Initially released on PS4, now available on PC and iOS, Journey is a stunning game that demands to be both played and replayed. 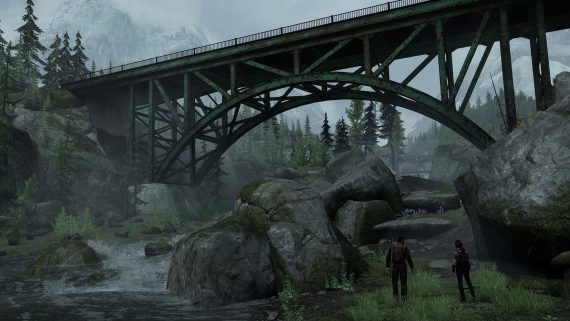 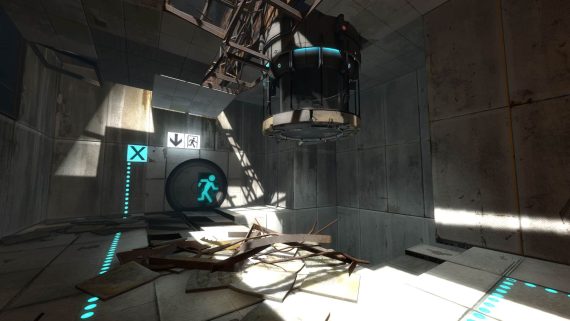 The original Portal was a sleeper hit, a spin off of the Half Love games that mixed mind bending puzzles with surreal sci-fi humour. The bigger budgeted sequel built on it’s success with more devious puzzles, a better and more expansive story and even multiplayer. It also opened up the possibility of cross platform play, enabling PC and PS3 gamers to play with each other. 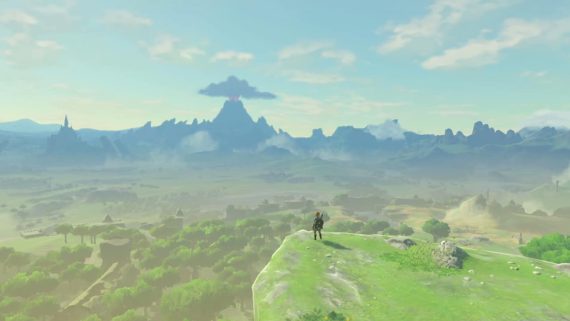 When Nintendo launched their Switch console in 2017, they needed a big title to launch with it. Despite being initially planned for a 2015 release, Breath of the Wild proved not only why portability was the Switch’s USP, but also that Nintendo could evolve their franchises beyond the expected. 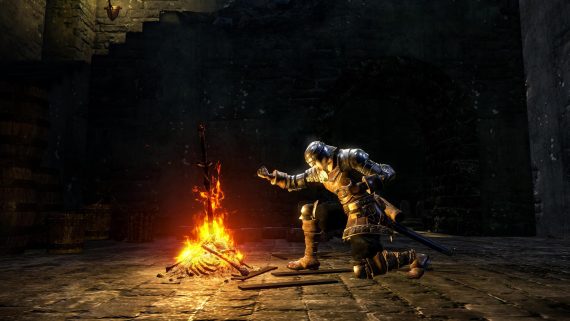 I know. This is going to be an unpopular opinion, but FromSoftware’s dark action RPG is one of the most important games of the last decade. Not only did it create a huge legacy and propel it’s designer, Hidetaka Miyakazi to videogame rock star status, spawned an entirely new subgenre (the soulslike) and influenced a generation of YouTube content creators.

Dark Souls was and still is a phenomenon, redefining the way we play and think about videogames, and remains infinitely replayable with a huge community almost 10 years after its release.