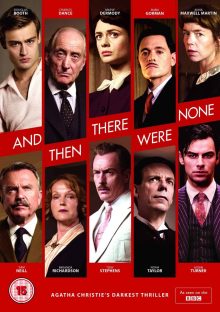 Based on Dame Agatha Christie’s 1939 crime novel, originally published as Ten Little Niggers, then renamed as Ten Little Indians and later renamed again to And Then There Were None – somewhat understandably – this mini-series is a beautifully crafted piece of television, which will please fans of the novel and crime story fans in general.

Set in 1939, just months before WWII breaks out, the series follow eight strangers with dubious pasts who are summoned to Soldier Island, off the coast of Devon, under various pretexts. On arrival they are greeted by an equally strange couple of housekeepers who also seem to have a murky past all of their own. As the weather turns for the worst the group find themselves stranded on the menacing isle, and with their would-be hosts weirdly absent.

During a dinner party, on the first night, one of the group dies from some sort of poisoning, and the house maid dies mysteriously in her bed, which prompts one of the guests to wonder if their deaths are linked to a rather dark poem that seems to be hanging up in every bedroom, namely ‘Ten Little Soldiers’, although in the original story it reads:

Obviously today we don’t use the word ‘Indians’ in such a manner, hence the change to ‘soldiers’, although give it another few years and that word is bound to offend someone… 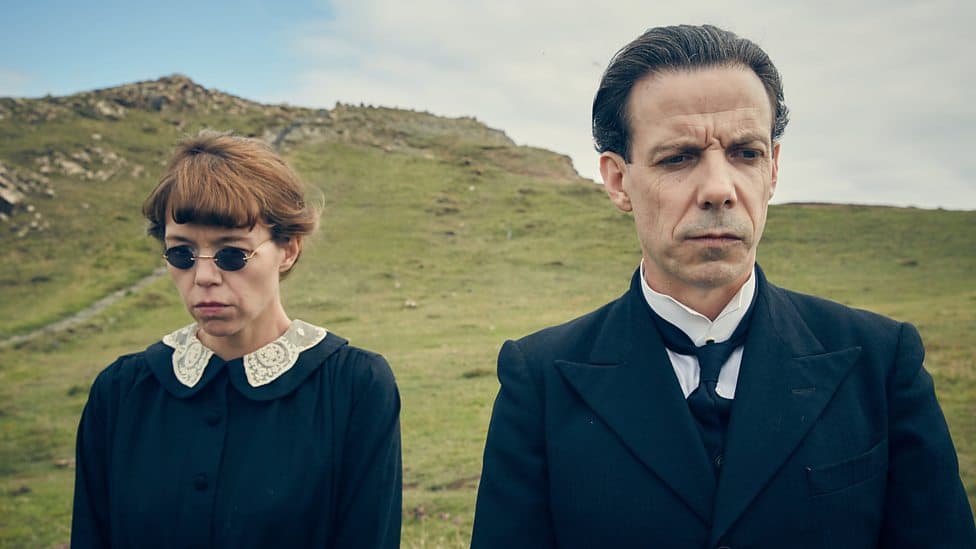 As the bodies start to pile up, and as the storm rages outside, paranoia grows as each of the guests start to feel that one of the others might be the killer and they’ll be next on the kill list.

I’d probably best not say any more about the plot of this TV series as it will only spoil your enjoyment, especially if you’re unfamiliar with the story. However, I will say that this is probably Agatha Christie’s best story, and it’s certainly one of her darkest. In fact it’s actually quite ahead of its time and seems to pick up on the horrors looming out of pre-war Germany. I’ve never been a huge fan of Christie’s amateur detectives, which is probably why I like this story so much since it doesn’t have a hero in it. All the characters are quite unpleasant in their own ways. Even the ferryman looks shifty!

With a stellar cast, including the likes of Charles Dance, Sam Neil and Miranda Richardson, you know you’re in good hands and so this impressive TV drama proves. In fact all the cast do really well and manage to bring some fairly two-dimensional characters into full-blown 3D life. There’s also some great locations and excellent period detail, which is kind of what we’ve come to expect from a BBC commissioned series. 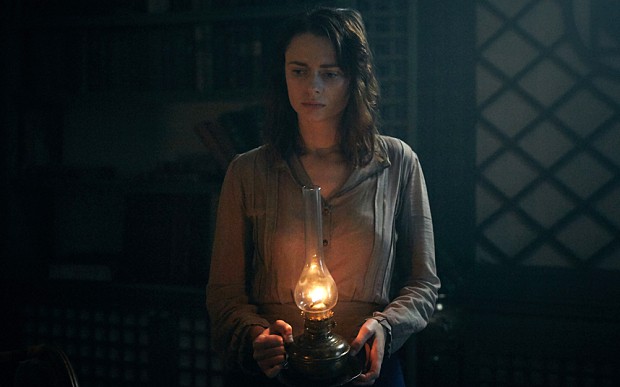 Accompanying the sumptuous visuals is an excellent, ominous score and, if the cast and writing doesn’t shout out ‘quality drama’, then the photography confirms it, with some lovely set pieces, including a great aerial drone shot looking down into a huge blow hole found at the craggy edge of the island.

If I had any criticism of the series it would be that I thought that the story was dragged out a little bit, with the tale extended by the frequent use of moody flashbacks. Admittedly, these do help flesh out the characters somewhat, but they do also slow down the narrative structure. Having said that some of the flashbacks are quite interesting and do help to generate the air of menace that gradually builds up throughout the series. In fact And Then There Were None is quite gruesome in places, especially for mainstream TV and I’m sure there were a few grandmothers watching it over the Christmas period who were a little shocked at the level of gore and bad language on display – I doubt there was much of that in the original book; I can’t remember!

All in all And Then There Were None is most certainly worth a watch, whether you’re a fan of Agatha Christie or not – it’s certainly not her usual fayre and has probably got a closer connection to later 80s ‘slasher’ films than the safer crime stories that appeal to fans of Midsummer Murders. 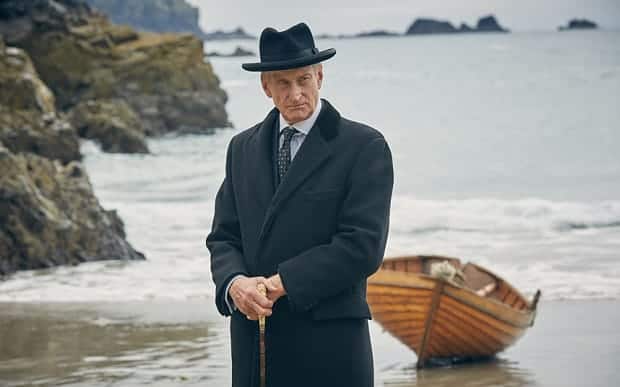 And Then There Were None is now out on DVD and Blu-ray and is being distributed by RLJ Entertainment. The series comes with some decent extras including:

A making of documentary (41 minutes), which is full of pretty interesting stuff and showcases some nice behind the scenes footage and some cool little interviews with most of the cast and also the director, producer, production designer and costumer. There are also plenty of interesting facts to be had regarding the book and this particular adaptation, including the fact that the book has sold over 100 million copies worldwide. There’s also a picture gallery with 24 publicity stills and a ‘behind the scenes’ gallery with 15 great behind the scenes shots. 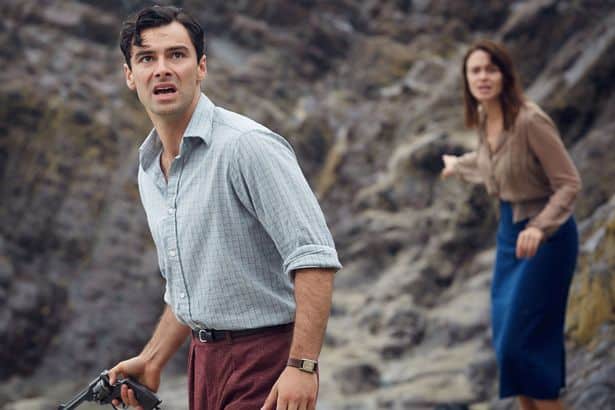