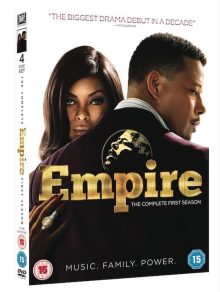 We may spend most of our time talking movies here at Blueprint: Review, but we’re big music fans too (thus the soundtrack reviews) so we couldn’t resist posting this advertising feature about the history of US hip hop.

Released on DVD on 14th September the smash hit TV drama Empire tells the story of a family dynasty at the pinnacle of a powerful hip hop corporation.

While hip hop culture encompasses a variety of stylistic components including breakdancing and graffiti, it is the MCs, rappers and DJs that provide the musical soundtrack behind this cultural phenomenon and Empire’s first season is peppered with musical performances and cameo appearances from some of the genre’s biggest names including Snoop Dogg and Mary J Blige.

Born out of the Bronx in the 1970s, hip hop has gained millions of fans and established cultural significance around the world. We’d like to take you on a whistle-stop tour of some hip hop’s defining moments from the past four decades.

The roots of hip hop can be found in the block parties that took place in the neighbourhoods of the South Bronx where teenagers would take melodies and beats from existing records and combine them with their own words and rhymes, chronicling their lives and battling their peers.

DJ Kool Herc is widely regarded as the Godfather of hip hop and was one of the first DJs to use two turntables. He created the blueprint for hip hop culture and his apartment at 1520 Sedgewick Avenue has even been recognised by the New York State Office of Parks, Recreation and Historic Preservation as the birthplace of hip hop.

Released in 1979, Sugarhill Gang’s ‘Rapper’s Delight’ was one of the first rap records to gain mainstream popularity. Blondie’s ‘Rapture’ was released the same year and was the first major single by a white artist to feature elements of hip hop. 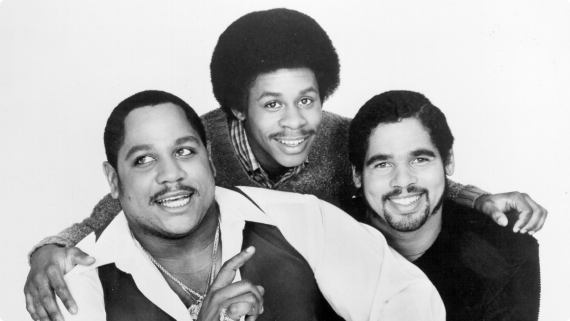 Grand Master Flash is credited as being the first DJ to use scratching and cutting techniques. His single ‘The Message’, released in 1982, was one of the first hip hop songs to address social issues in its lyrics, paving the way for artists like Run DMC and Public Enemy whose lyrical content was also firmly rooted in the real world.

Founder of the Universal Zulu Nation Afrika Bambaataa was another hugely influential figure in hip hop. His 1982 single ‘Planet Rock’ fused electronic sounds and samples with hip hop, kickstarting the diversification of hip hop into a whole host of musical sub-genres.

The mid 1980’s to the early 1990s is regarded by many as hip hop’s golden age with a far more diverse range of artists emerging, including Public Enemy, Eric B & Rakim, De La Soul, Gang Starr, Beastie Boys and A Tribe Called Quest. 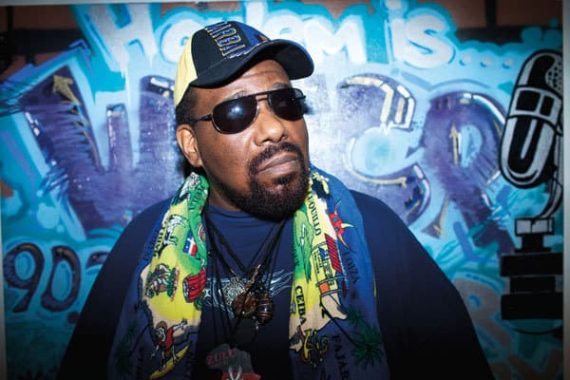 Hip hop’s popularity continued to explode with records such as Tone Loc’s ‘Wild Thing’ and Public Enemy’s ‘Fight The Power’ among the standout singles. The decade also witnessed the birth of one of hip hop’s most controversial styles, Gangsta Rap, bristling with angry lyrics that reflected the violent inner-city lifestyles lived by many of the artists that performed it. The first blockbuster gangsta rap album was N.W.A’s ‘Straight Outta Compton’. N.W.A. member Dr Dre went on to create a new style called G-Funk which was popularised by artists such as Snoop Dogg and Warren G.

The more mainstream commercial face of hip hop continued to grow with MC Hammer becoming one of most successful rappers of the 1990s along with Vanilla Ice whose ‘Ice Ice Baby’ became the first hip hop single to top the US Billboard Charts.

The latter part of the decade saw artists such as the Wu-Tang Clan, Diddy and the Fugees come to prominence and brought continued success for the Beastie Boys. 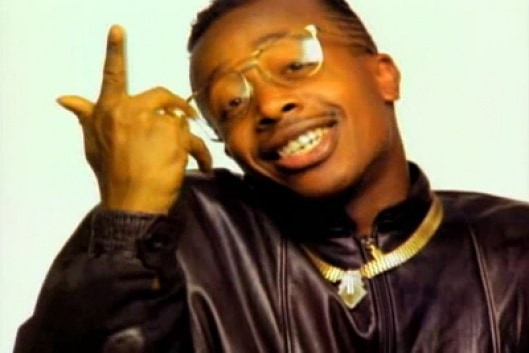 The new millennium saw Dr Dre moving to the other side of the mixing desk to produce some of hip hop’s most successful albums for artists such as Eminem and 50 Cent.

However it was Jay-Z’s rise from artist to label president to global brand that underlined hip hop’s ongoing cultural impact. Jay Z also broke Elvis Presley’s record for the most number one albums on the Billboard charts by a solo artist.

No surprise, then, that Empire writer Danny Strong says that Jay-Z’s story had a strong influence on the show’s Lucious Lyon character. 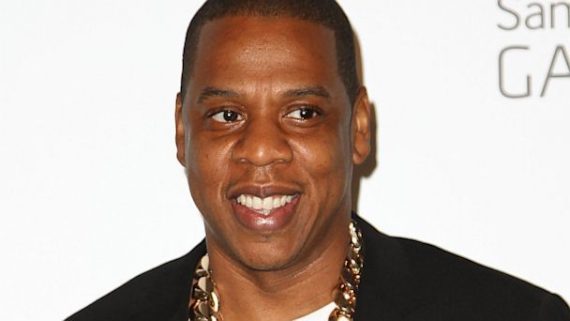 EMPIRE SEASON 1 IS OUT NOW ON DVD