Brad Pitt is an actor I’ve always had a lot of respect for. He could have easily just lived off his looks, taking cheesy leading man roles in any old crap, but over the last decade he’s mainly only taken on interesting roles more worthy of his underrated talents. So with Tree of Life out this week and winning Brad Pitt a lot of acclaim for his performance I thought I’d see what people think his finest hour actually is. The poll is just for your favourite performances of his, not your favourite movies, so bear that in mind. There are plenty more films that I missed out too, so as ever add your thoughts in the comments section.

What is your favourite Brad Pitt performance? 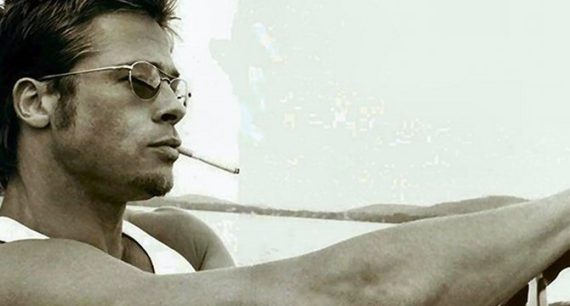