This review is a continuation of Justin Richards’ coverage of films he caught at Cannes in 2010. 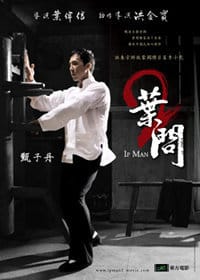 This was my favourite film of the festival, by a wide margin, and I hope that at the very least IP Man 2 gets picked up by a few film festivals over here in the UK, so that other Brits can experience this on the big screen where it belongs.

Expertly shot by Hang-Sang Poon (Fearless), and directed by Yip Wai-Shun, who also directed the first IP Man movie, IP Man 2 is a tour de force of martial arts marvelry and is as satisfying as the first one in all but one area. My only regret is that the set up for the final fight prevents IP Man’s main foe, in this case a British pugilist played by Darren Shahlavi, from being a martial artist too. I just found it frustrating to watch Darren having to stick to his fists when I know he’s an accomplished martial artist in real life. But, hey, he was playing a character and not himself, so he had to keep his feet firmly on the floor.

Donnie Yen is sensational in this role and the highlight for me was seeing him go toe to toe with all the Hong Kong masters at a special tournament to prove that IP Man’s Wing Chun is a good as their styles. This sequence culminates in a face off between IP Man and Sammo Hung’s character, which is a wonderfully choreographed piece of martial arts action and has to be seen to be believed.

I for one am really looking forward to this getting a DVD release as I want to see it again as soon as possible. 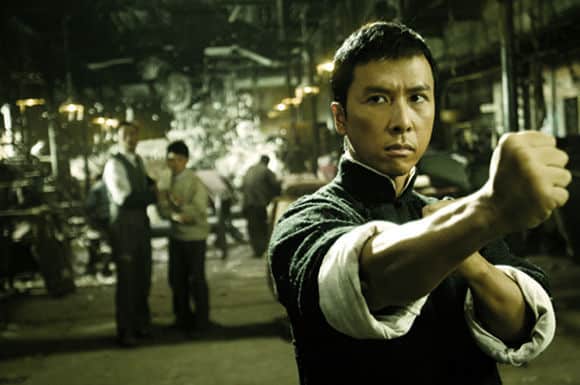