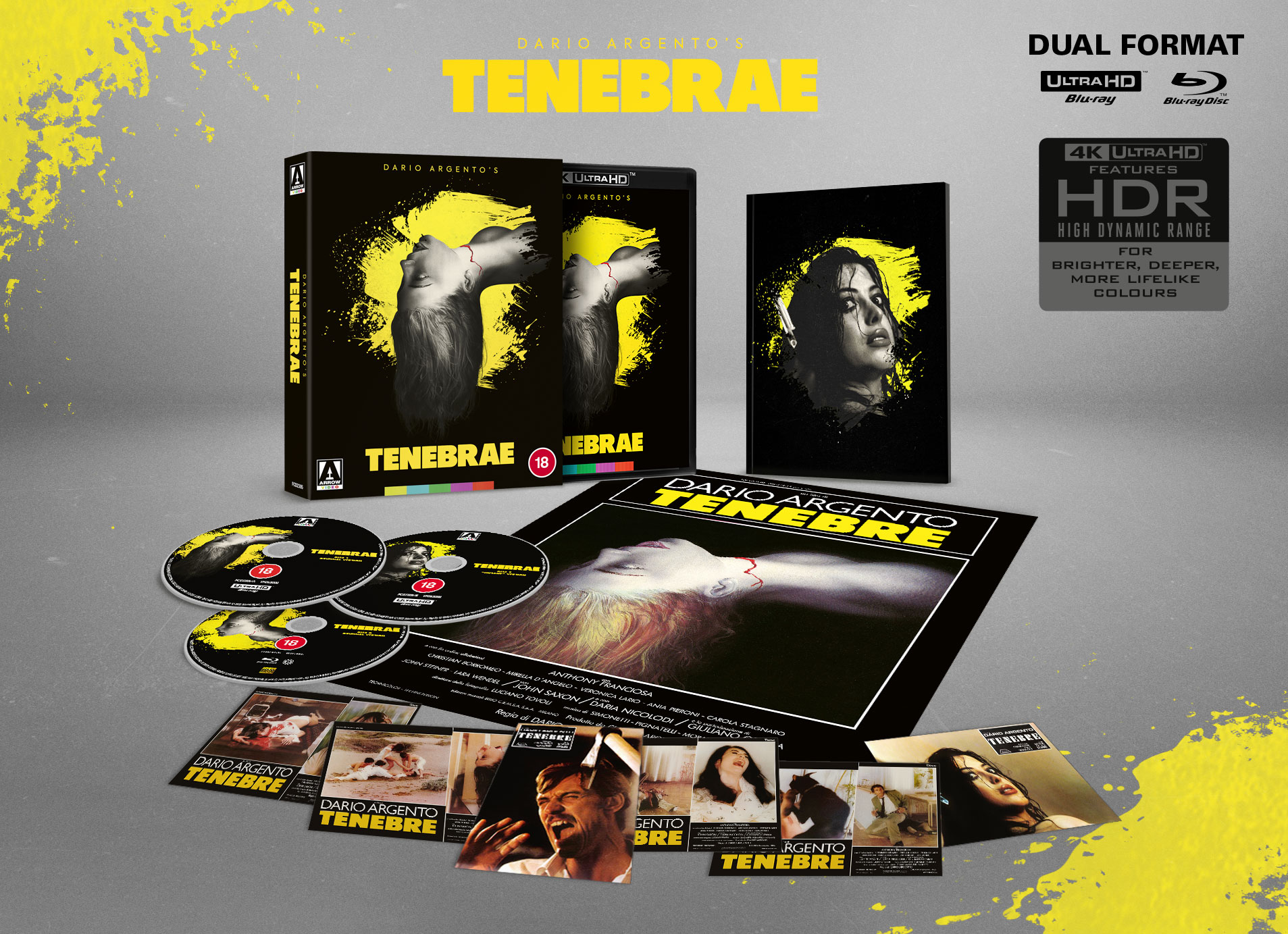 Tenebrae finds Dario Argento returning to the giallo in which he began his long and eccentric directing career. It’s fabulous. Cheesy and brilliant in equal measure, admittedly lacking ambition, but Argento has fun revisiting the format of his debut, The Bird with the Crystal Plumage; a similar plot features an amateur detective investigating a series of brutal murders.

American author Peter Neal (Anthony Franciosa) travels to Rome to promote his latest novel, only to find himself caught up in a series of murders that seemed inspired by his work. Detective Giuliano Gemma is a fan so, of course, positively encourages the woefully unqualified amateur to get stuck into the investigation. An ironic wink rather than laziness on the part of the director. The sheer absurdity works, as always in Argento’s best work, because he embraces it absolutely. The frequent unnecessary nudity works less effectively in these more enlightened times, but even so, if we’re being generous, Argento has such a grasp of his material that he clearly knew what he was doing.

In Deep Red, one of his finest films, Argento perfected a method of treating the murder scenes like musical set-pieces. He doesn’t underline a shift in tone so much here, but the exuberant silliness of women in various states of undress is nevertheless at odds with genuinely clever moments to which he doesn’t force our attention. The compositions, sight gags and occasionally palpable tension should never be underestimated, not least in an incredible unbroken tracking shot leading to the second murder.

As usual for this era of Dario Argento movies, the cast are a mixed bag, but Franciosa is an engagingly flawed lead and John Saxon is great as his effusive agent. Saxon is best known as Bruce Lee’s mate in Enter The Dragon and is always reliable in a career that seems less than it should have been. Saxon especially gets the better dialogue and a running gag about his hat. The writing throughout is frothy, again, betraying a bit more talent than the by-the-numbers plotting would otherwise suggest.

While moving away from the supernatural Suspiria, Argento does dally with strong themes, while content to hide them in a joyfully silly film and eminently watchable film. Tenebrae might find Argento coasting a bit, but not making some of the unfathomable plotting decisions that would plague Phenomena a few years later. 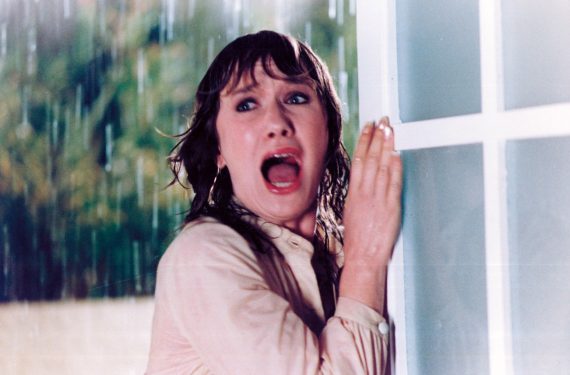 The opening act of Tenebrae is not a remarkable demonstration of UHD. It’s good, but feels more like a polished up TV movie that would be fine on a perfectly good Blu-Ray, however, as the murders pile up, the production finds some ambition and the 4K brings the film to life. It’s a muted palette but this brilliant transfer finds a fine balance of colours and contrast. And of course, being a proud giallo, that contrast is at its best between faithful skin tones, 80s knitwear and lashings of blood.

Italian films of this era often pose a challenge because they are dubbed anyway. In this case, the English track is the better one and the intended version, because it was made for the international market. What must average global viewers have made of the opening scene? Fireplaces and electronica is an odd mix. The music is quite frankly amazing. Not Goblin standards of eccentricity, but still, an Argento audio track is never boring (including a Kim Wilde banger on the end credits).

Arrow have pulled off another wonderful Limited Edition in their series of Argento films. The extra features aren’t quite as expansive as the Phenomena set, but we’re getting a good film this time, so it balances out. Still, the three commentaries are excellent, especially featuring horror expert Kim Newman. And the giallo feature is a real gem, delving into the sub-genre Argento made famous around the world. 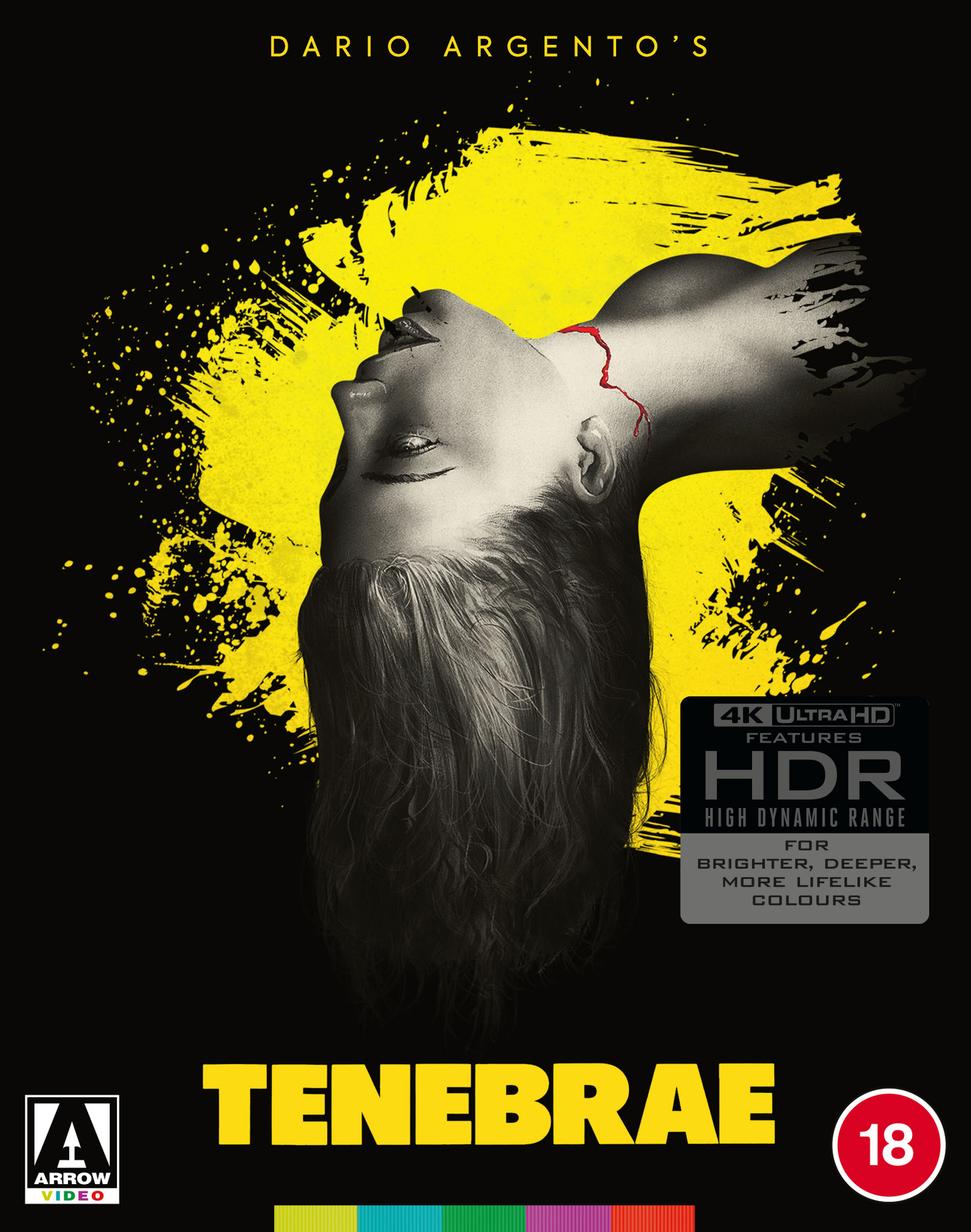