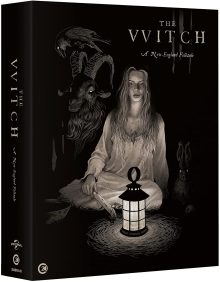 New England, 1630. Upon threat of banishment by the church, an English farmer (Ralph Ineson) leaves his colonial plantation and relocates his family to a remote plot of land on the edge of an ominous forest—within which lurks an unknown evil. Strange and unsettling things begin to happen —animals turn malevolent, crops fail, one child disappears and another seems to become possessed by an evil spirit. With suspicion and paranoia mounting, daughter Thomasin (Anna Taylor-Joy) is accused of witchcraft.

Robert Eggers’ feature debut is an exercise in powerful restraint and foreboding dread. Effectively a simple survival story, every scene drives the story on, relentlessly towards crippling madness. On a rewatch, it’s even more effective as you can appreciate the terrifyingly “unnatural providence”.

Based on legends Eggers learned during his childhood, and bolstered by him being brought up near the very woods that pose such a threat in his film, The Witch (a.k.a. The VVitch) is truly terrifying, possibly because, while it is a horror for grown-ups, it taps into the fairy-tales that haunted our childhoods. There’s no Disney safety-net now. Not that it is fast-paced by any means or relying on jump scares. This is a slow-burn that gets under your skin. The film has a hypnotic quality and the language (adapted directly from the days of New England witch trials) is stubbornly anachronistic, God-fearing poetic stuff. The fabulous cast deliver it convincingly as everyday speech, such that the unique spell remains unbroken. Ralph Ineson, as the proud William, delivers possibly his finest screen role, a performance of sombre weight and coiled up frustration. Anna Taylor-Joy impresses, already displaying the talent she has since brought to several high-profile roles. It’s a demanding character to play so young, but the other kids in the family are hardly spared either. Katherine (Kate Dickie) is the epitome of long-suffering pious grief and bewilderment, the heart of the film and the family. Strip away the puritanical Satan-baiting and she convinces just as much as a wife, tolerating a husband’s midlife crisis.

This raw and dark fairytale might lack the farts and weirdness of Eggers’ follow-up, The Lighthouse, but it remains a singular vision of pure macabre folk horror. 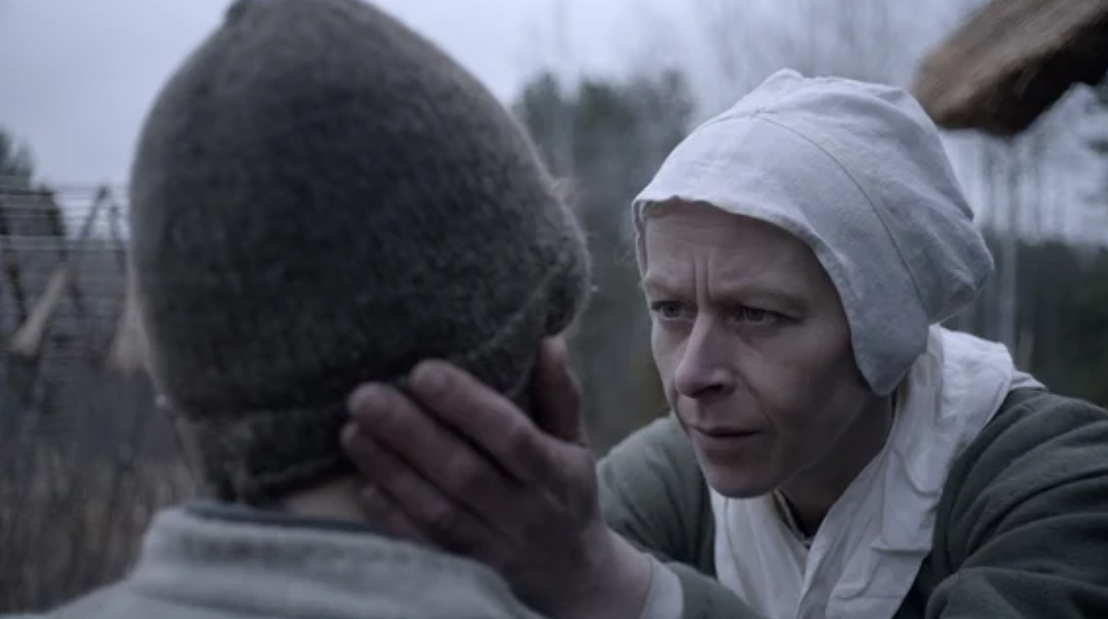 The picture is stunning and an incredible example of the UHD physical media format, in this case supervised by Robert Eggers. The production is faithful, cinematographer Jarin Blaschke favouring natural or candle light, casting deep shadows into the limits of the frame and the demands of one scene can be quite different to the next. It is not a bright film, but there is a hitherto underappreciated range of texture, tone and colour, in otherwise drab clothing especially, and in the shifts between different times of day; the opening scenes as the family leave the plantation have strikingly beautiful skies. No matter the light called for in each scene, the depth of detail is frequently astonishing.

It is not a loud and brash film and a great deal of the audio sits low in the front and centre. Possibly too low for speech on occasion, but the different tones of the voices come to be appreciated, especially towards the end. The brief flashes of surround effects can startle and Mark Korven’s subtle score is used sparingly but nonetheless can be suitably oppressive.

This is an excellent batch of extra features from the ever reliable Second Sight. Robert Eggers is an enthusiastic host on one of two commentaries (and there’s a lot of detail in the making of The Witch) and in a substantial interview. There are other lengthy interviews with the cast too, and none feel like padding. They share a generous affection and gratitude for being involved. Also included is a BFI Q&A and Brothers, one of Robert Egger’s short films. 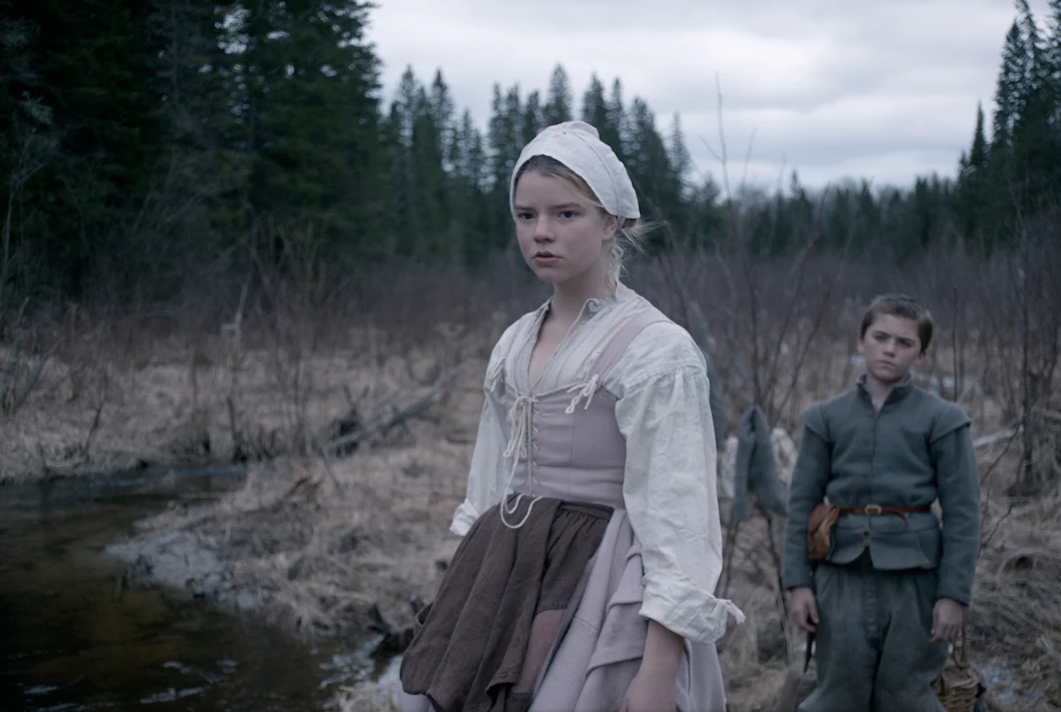