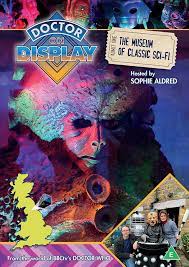 Sophie Aldred, resplendent in Dr. Who scarf kindly presents the Doctor on Display, The Museum of Classic Sci-Fi. The scene is set with opening views of Shepherds Bush Green, where many iconic BBC buildings have been located over the years. Sophie gives a tour of the area, highlighting prominent BBC buildings.

Historically Doctor Who exhibits has been located at major tourist destinations. Exhibitions have normally been in locations such as Longleat or Blackpool. However, a new exhibition is up and running and it’s probably not where you would expect. It is currently the only location housing a Doctor Who exhibition in the UK.

We venture to the county of Northumberland to the town of Allendale. Here we find the unlikely location of the Museum of Classic Sci-Fi. Neil Cole, the curator of the museum, lets us know it’s not in such a remote place. It’s sandwiched between the Lake District and Hadrian’s Wall, which are two major tourist locations. He’s also keen to confirm that this is not just a Doctor Who exhibition but covers a wider range of Sci-Fi. 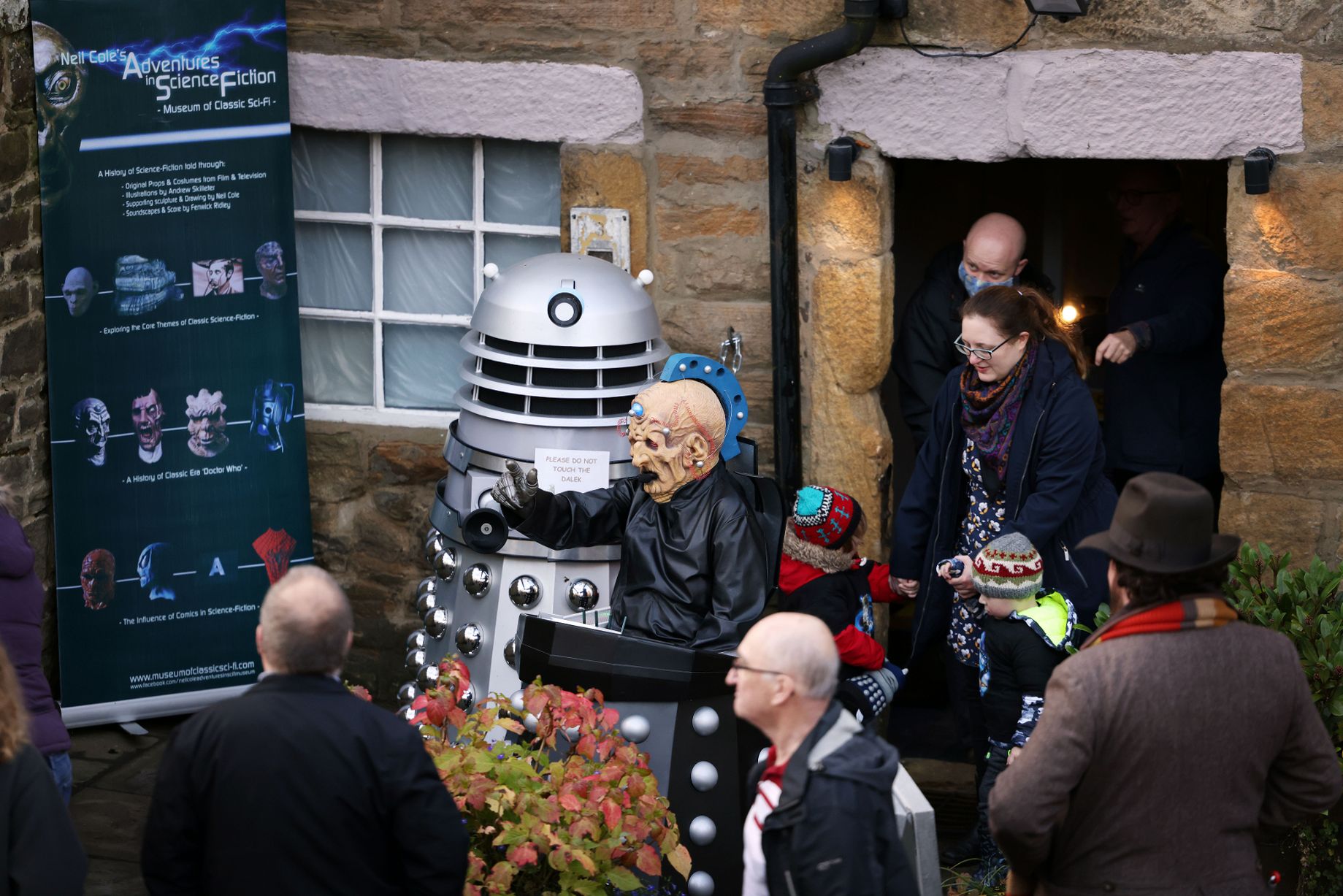 The museum opened in 2018, with John Levene, star of Doctor Who 1967-1975 as a special guest, Bedwyr Gullidge, author of “Doctor Who Exhibitions, The Unofficial & Unauthorised History”, shares his thoughts on this hidden gem.Further interviews include Davis J. Howe of Telos Publishing, adding his take on the project. Illustrator Alex Storer and Editor John Collier of “Blackpool Remembered” provide more background covering previous Doctor Who exhibitions. It becomes apparent that Neil Cole is on a mission to take Doctor Who to Northumberland. We discover that this project has been completed without the support of the BBC. Although they did not object to the museum as long as it was called The Museum of Classic Sci-Fi.

Neil gives an in-depth interview covering the finding and refurbishing of the museum. He transformed the building from a virtually derelict house into an amazing space holding a vast array of Sci-Fi paraphernalia. Even Judge Dread can be spotted, taking out some perps in the background. 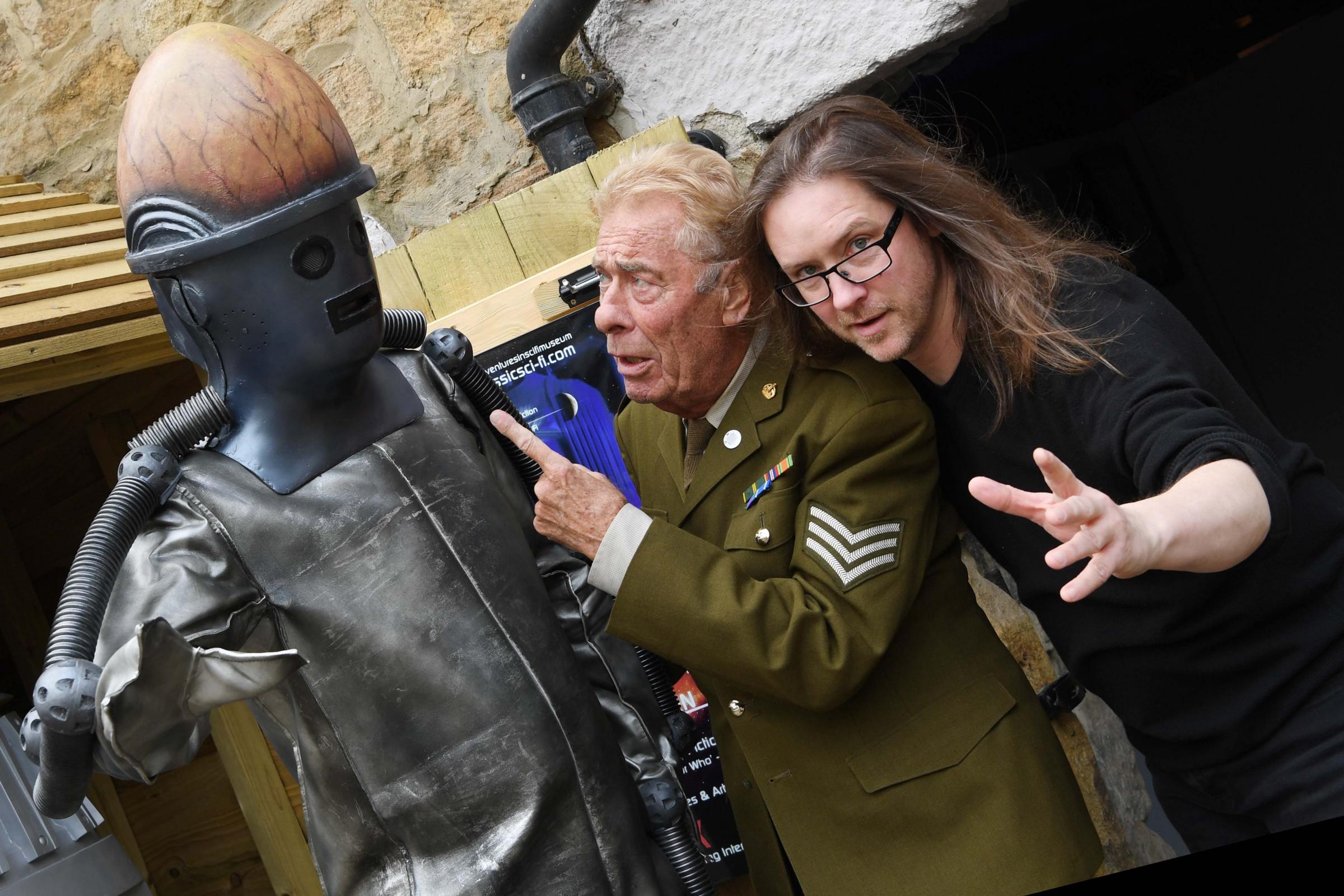 The support from the local area for the museum is one of the most touching aspects of this presentation. The town of Allendale embraced the museum, altering the tradition of the burning of the wolf, to the burning of the Wolf Dalek. Another heartwarming moment is when the local villagers support the museum by building and displaying their Daleks across the village.

However in 2020 everything had changed, lockdown hit hard, causing untold turmoil. As Neil is a perfectionist, he used the opportunity to further improve his museum. He was not happy with his first layout, now he had the chance to make his final improvements. The museum re-fit was completed in 2021 and by the end of the year, the grand re-opening was being planned…With all the work being completed in 2022, The Museum of Classic Sci-Fi has gone from strength to strength with the visitors agreeing it is a fantastic place to visit.

Doctor on Display: The Museum of Classic Sci-Fi is out now on DVD, a SAM FILMS production for REELTIME PICTURES LTD. I watched the DVD and thoroughly enjoyed the clean picture and sound quality. It’s a resounding”must have” for the dedicated Doctor fanatic. You can also find it to download and stream at  https://timetraveltv.com/ 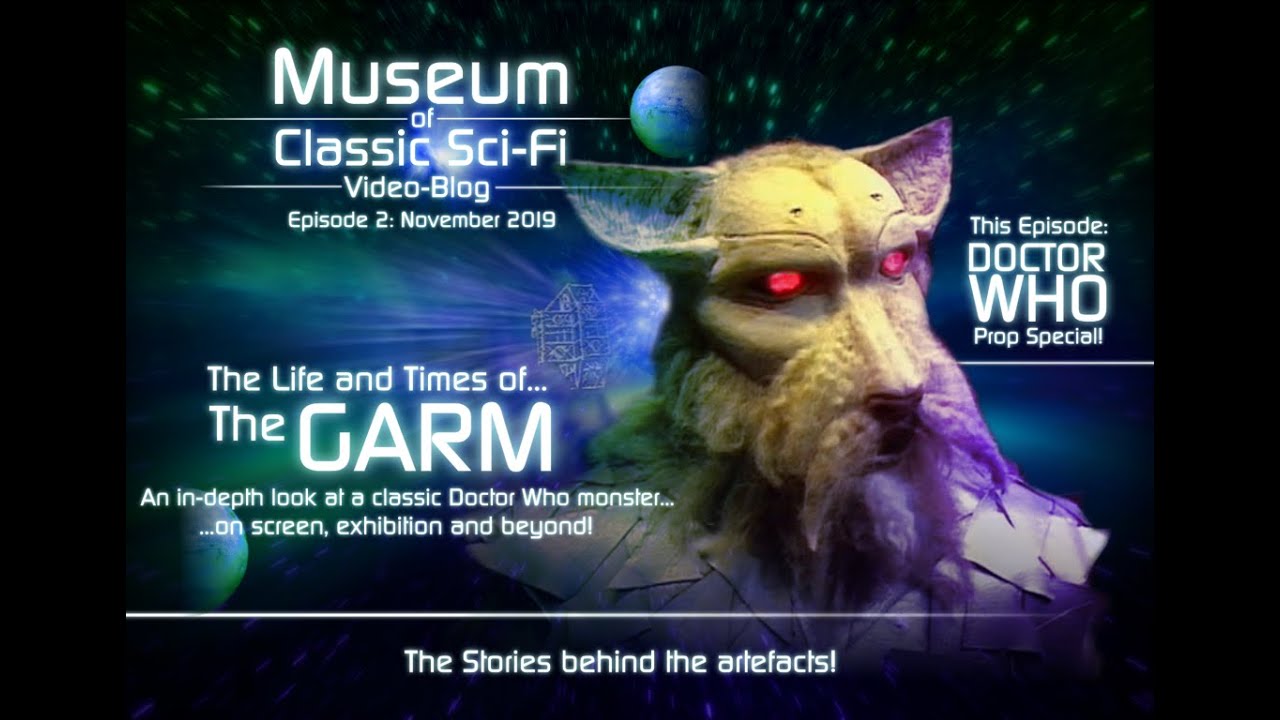 After the main feature, you can also have a roam around in the extras, where you will discover another presentation, titled Monster Restoration. I found this as enthralling as the main feature. I was quickly absorbed in the story of The Garm and his refurbishment. Along with a plethora of other horror stories, Including a collection of Doctor Who costumes kept in a lock-up, while other costumes were left to crumble… do not fear though Neil came to the rescue.