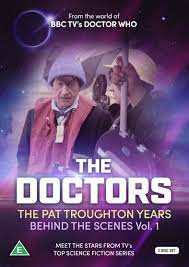 Submerse yourself into this definitive set of interviews with the production team behind Doctor Who during the Troughton years. Presented by “voice of the Daleks” Nicholas Briggs, here’s the latest collectors’ edition in The Doctors series. This time we turn our attention to Pat Troughton. This unique release contains six documentaries delving into the depths of Doctor Who history. The enthralling selection of guests includes Shaun Sutton (Head of Drama), Victor Pemberton (Script Editor), and Derrick Sherwin (Script Editor). Further guests include Innes Lloyd (Producer), Peter Bryant (Producer), Michael Craze (Ben). The impressive assemblage is topped up with appearances by actors Beryl Braham, Anthony Colby, Martin Cort, John Greenwood, and George Leyton. Even more are squeezed in, including Raymond Llewellyn, Sonia Markham, Christopher Robbie, Peter Roy, Ralph Watson, and Reg Whitehead. 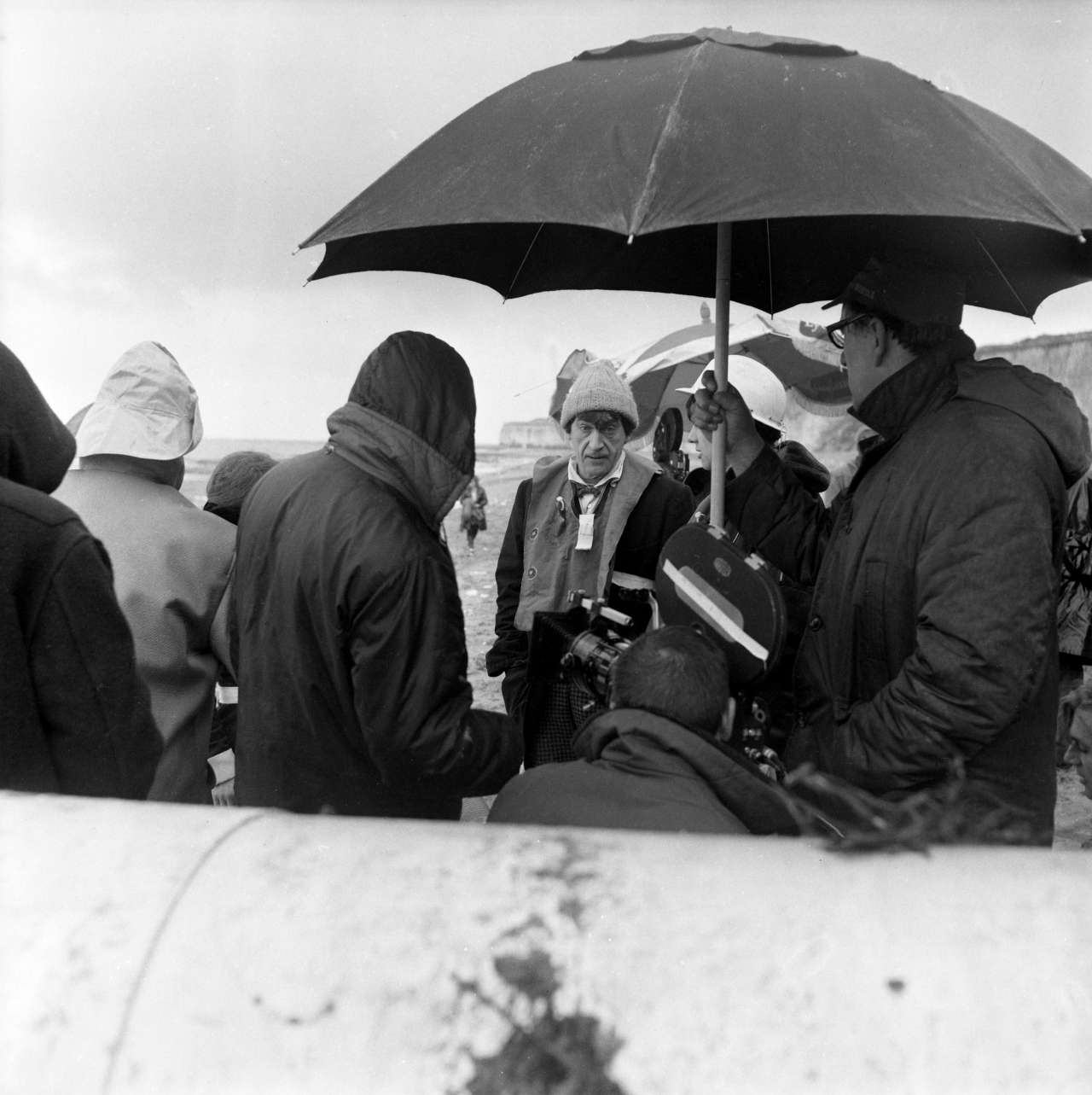 This next chapter of the Dr. Who story, created for the Doctor Who connoisseur probes behind the scenes with absorbing tales from the Whovian dimension. This collectors series has collected interviews from numerous sources, including key actors, through to the support team. It provides intriguing snippets of information that go towards building this series into a formidable library of sci-fi wisdom. The Doctors: The Pat Troughton Years: Behind the Scenes – Volume 1 contains new knowledge piled on top of previously released material. With behind the scene revelations, this provides a healthy serving of nostalgia to warm the heart. 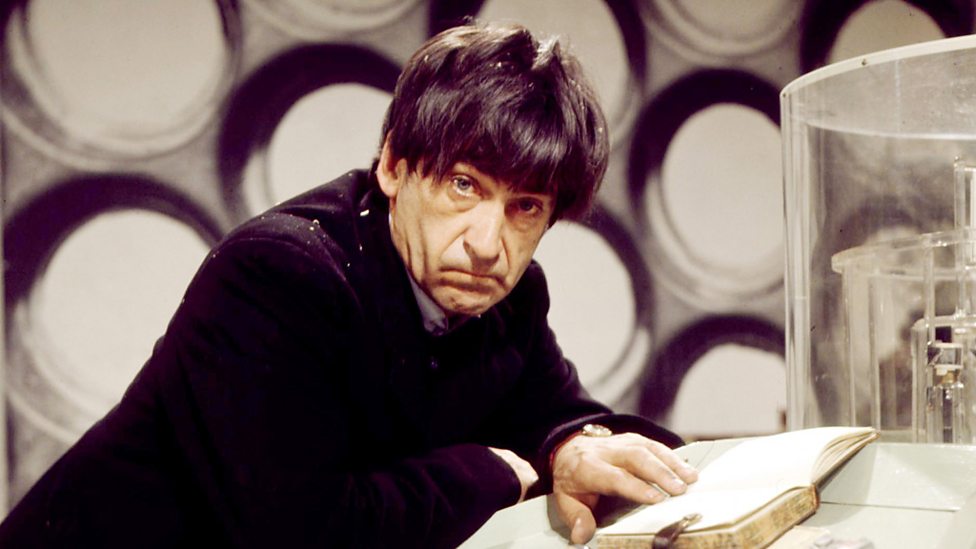 Disc one blasts off with previously recorded material collated from the Myth Makers series. Nicholas Briggs hosts Shaun Sutton, Victor Pemberton, and Derrick Sherwin to provide a three-hour stint of engaging illumination. Script Editor Victor Pemberton reflects on the journey the Doctor Who series takes and the resulting implications of these decisions. The interviews cover much more than the Troughton era though, delving into other equally fascinating areas. Pat’s last producer Derrick Sherwin created seismic shifts within the show and we find out all about it here. He made the Doctor a scientific advisor, working on Earth for the United Nations Intelligence Taskforce (UNIT}. At this time there were dramatic changes to the format of the show which makes for riveting viewing. The conversation covers production, the reasons for Pat leaving, and an appreciation of Pat’s character.

Disc two contains three episodes of Myth Makers plus Flight Through Eternity: The Sixties. This was filmed in 2007 and gave fans at the time a chance to meet the actors from the series. The disc goes on to cover certain episodes in detail for another fifty minutes. With the grand finale covering The Innes Lloyd Team with total focus on Pat. This features a twenty-year celebration of Troughton, recorded during the 1980s at Imperial College London. The Doctor Who connoisseur will be delighted with this selection of rare material. The enthusiasm shown by the interviewees helped boost the feel-good factor of this disc. The final selection consists of supporting members of the team, unleashing a multitude of surprises and abounding insights. 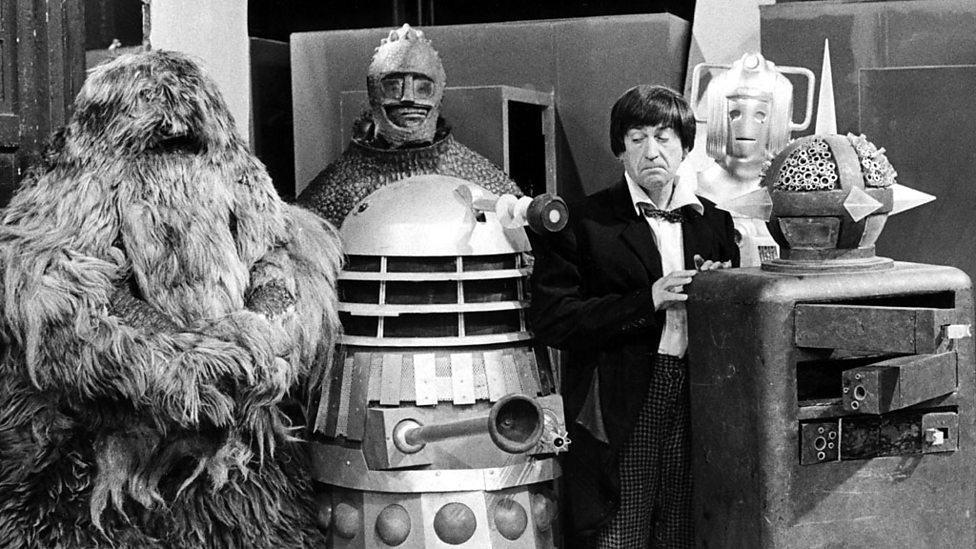 Reeltime Pictures have pulled the cat out of the bag again with this latest romp through the history of Doctor Who. The Doctors: The Pat Troughton Years: Behind the Scenes – Volume 1 is out on double-disc DVD on the 7th February 2022.

This hearty slab of material is over five hours in length and is a Limited Edition of 1000 copies. This is the definitive set of interviews covering The Pat Troughton Years. Made to measure for the Doctor Who fanatic, this special collector’s edition is just what the doctor ordered. Loaded with nostalgic relaxation providing an in-depth insight into the making of this period of Doctor Who.

Available to order from www.timetraveltv.com