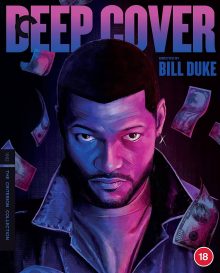 Bill Duke’s Deep Cover came out around the time of a black film ‘explosion’ in Hollywood, which saw a raft of high-profile films with black directors and/or black stars released over the early 90s. Titles included Boyz N the Hood, New Jack City, Juice, House Party and Menace II Society, to name a few. The explosion was such a phenomenon that it even spawned its own spoof in 1996, Don’t Be a Menace to South Central While Drinking Your Juice in the Hood.

Deep Cover was originally developed to be a sequel to the Andy Garcia film Internal Affairs but that idea was dropped after a while, possibly to allow the producers to cast Laurence Fishburne in the lead and join in the black cinema boom. The final film was loosely based on a book written by someone previously part of the drug enforcement agency (I couldn’t find any more information on this source material, but it was mentioned by Duke in the special features). 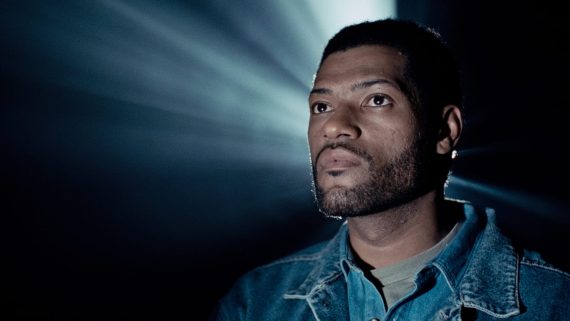 I know Bill Duke best as a memorable supporting actor in films such as Predator and Commando but I wasn’t aware until recently that he has an almost equally prolific career as a director. Working largely in TV, he has a whopping 67 credits to his name on IMDB. He was somewhat of a pioneer, becoming the first black director to work on several major TV series, including Dallas. As a film director, he’s probably most famous for Deep Cover though.

I should have been more aware of Duke as a director, as Deep Cover is a film I know well. It’s a title I had on VHS back when my movie collection could easily fit on one small shelf (now it’s in the several thousands and spread across every nook and cranny of my house) so it got quite a few plays in my teenage years. I used to like it quite a bit but I’ve not seen it for a long time. So I was excited and a little surprised to hear Criterion were handling a new release of the film on Blu-ray. Needless to say, I snapped up the chance to get my hands on a screener, to see if the film lived up to my fond memories. 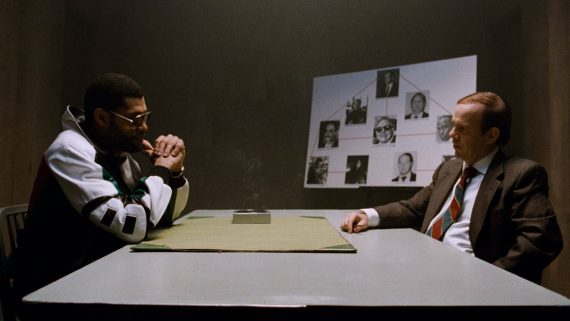 As Stevens infiltrates the gang, hoping to arrest ​​mid-level boss Barbosa (Gregory Sierra), he befriends dealer David Jason (Jeff Goldblum). Jason looks to be a standard ‘yuppie’ on the surface, with a clean-cut family life contrasting his drug connections. Indeed, he wants to break out of the cartel and set up a business selling a legal drug he’s become aware of, bringing Stevens on as a partner. He admires Stevens’ tough, fearless approach, which rubs off on him as they work together.

However, as Stevens diverges further from his lawful role as a police officer (not helped by Carver making it clear the police are under the thumb of top drug-lord Guzmán) and Jason falls foul of Barbosa, both their positions grow ever more fragile. The men must decide where their futures lie.

Deep Cover proved to be better than I remember in some aspects and worse in others. One thing that particularly struck me this time around was how stylish it is. Bojan Bazelli’s cinematography is gorgeous, with vivid use of colour and evocative shots of the city at night. It’s tautly directed too, likely aided by Duke’s experience as a TV director, though it’s much more stylish than most TV shows were at the time. 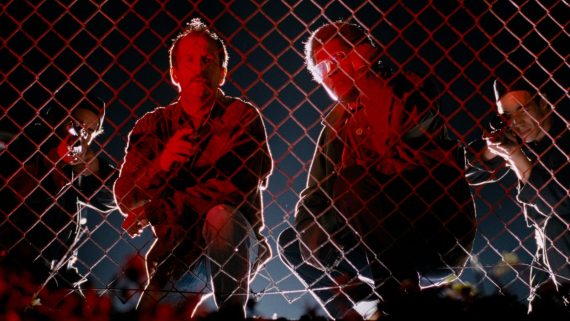 Duke’s experience as an actor also helps him get the most out of his impressive cast, though I do think some of them are miscast. Goldblum, for instance, is solid but feels out of place. It’s part of the point of his character but I don’t totally buy him as a drug dealer. Similarly, Sydney Lassick as Gopher, the seemingly homosexual right-hand man to Barbosa, is a bizarre addition to the cast. His character, who’s squeamish about all the violent goings-on around him, feels like he’s dropped in from another movie, offering absurd near-comic relief to the otherwise gritty crime thriller. Fishburne, on the other hand, oozes cool and handles the emotional complexity of his character with ease. It’s his movie really and he gives a fantastic, captivating performance.

There are pros and cons when it comes to the writing too. I found the story, on the whole, to be quite generic. There are plenty of undercover cop movies out there, where the cop gets in too deep, and some of the story beats, like using a hidden camera to uncover corruption, have been seen elsewhere too. 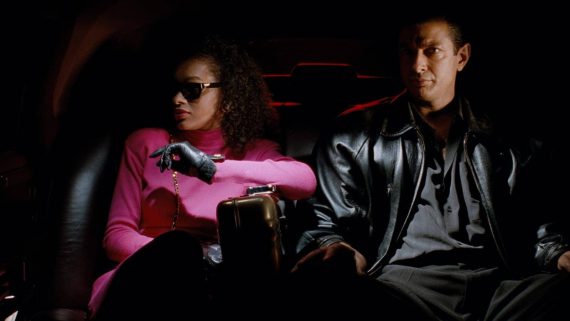 However, I appreciated the flawed characters and morally complex nature of the film. Also, whilst the dialogue can be a bit on the nose at times (the anti-drugs elements are particularly blunt), there are some sharp, quotable lines too. The cast were reportedly encouraged to ad-lib when appropriate, so perhaps this explains the hit-and-miss nature of the dialogue.

I can’t finish talking about the film without mentioning the hip-hop heavy soundtrack. On top of being fantastic and perfectly fitting of the film and its atmosphere, the soundtrack was somewhat of a landmark. The title song (also known as ‘187’) was Dr. Dre’s first solo single after leaving N.W.A. and also the debut of Snoop Dogg on record. It wasn’t a huge hit but it launched the career of Snoop Dogg and led Dr. Dre onto his seminal solo album ‘The Chronic’.

So, whilst I found a few issues with Deep Cover on this rewatch, I still enjoyed it a great deal. It doesn’t always hit the mark and can feel rather generic in places, but with a very strong central performance, stylish cinematography and a cracking hip-hop soundtrack, the film is well worth your time. 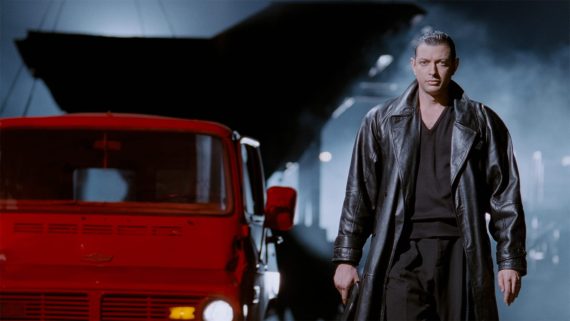 Deep Cover is out on 23rd August on Blu-Ray in the UK, released by The Criterion Collection. The picture quality is exceptional. Sharp and rich in both colour and detail, it really looks stunning. Certainly an enormous leap up from the VHS copy I’d previously seen! It sounds great on Blu-ray too, with the soundtrack having a lot of weight behind it.

It comes with a handful of extra features. These include:

– New 4K digital restoration, with 2.0 surround DTS-HD Master Audio soundtrack on the Blu-ray
– New interview with director Bill Duke
– AFI Conservatory seminar from 2018 featuring Duke and actor Laurence Fishburne, moderated by film critic Elvis Mitchell
– New conversation between film scholars Racquel J. Gates and Michael B. Gillespie about Deep Cover’s place within both the Black film boom of the early 1990s and the noir genre
– New conversation between scholar Claudrena N. Harold and professor, DJ, and podcaster Oliver Wang about the film’s title track and its importance to the history of hip-hop
– Trailer
– English subtitles for the deaf and hard of hearing
– PLUS: An essay by Gillespie

In Duke’s solo interview, the actor and director runs through the highlights of his career before discussing his thoughts and memories of Deep Cover. It’s not particularly long (18 mins) and hardly a deep or revelatory piece on the film, but it’s enjoyable and worth a watch.

The Q&A with Duke and Fishburne is excellent though. They discuss the film, their careers and their general approach to their craft. Running around 55 minutes, it covers a lot of ground.

The Racquel J. Gates and Michael B. Gillespie piece on the soundtrack is very good too. It’s rare you get a couple of intellectuals discussing hip-hop on a Criterion disc, so I was pleased to see it included.

The Claudrena N. Harold and Oliver Wang conversation offers a fascinating look at Deep Cover and its place in black cinema in America. It offers a lot more than many critic/historian interviews that simply relate the filmographies and biographies of those involved.

So, whilst on paper it’s not one of Criterion’s stronger sets in terms of special features, what is here is of great value.