Feature adaptation of the Ubisoft videogame where a remote town is attacked by werewolves and it’s up to you (the player) to figure out who the werewolf is, Werewolves Within sees newly appointed Forest Ranger Finn (Sam Richardson) arrive in the snowy town of Beaversfield and no sooner has he, than dead bodies start piling up and the power is cut. Holed up with a rag-tag group of townsfolk in a local hotel, it is up to Finn, along with the help of kindly mail person Cecily (Milana Vayntrub), to figure out who the killer is, the townsfolk convinced it being the work of a werewolf. 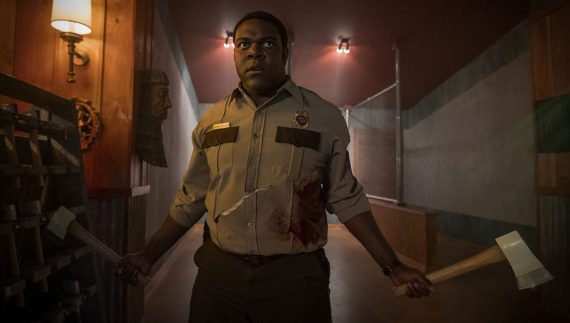 Slick, funny, and breezy horror comedy, Werewolves Within is a hoot that rocket’s along on its silly premise and likable cast. A sort of whodunnit, but with possible werewolves, the film is populated with eccentric characters (who may have all spent a little too long in their remote mountain-based town!) keeping the viewer guessing as to who might be one of the titular lycanthropes. Erring much more on the comedy side of things than horror, Werewolves Within benefits from some fun characterisation and sharp dialogue. A host of eclectic characters buoy proceedings but are anchored by affable leads Sam Richardson and Milana Vayntrub who share great chemistry and spot on comedic timing and delivery, no matter how absurd the situation gets. Richardson’s  quest to be a nice guy no matter how gun-toting or bloody events become also lends itself to many of the guffaws. 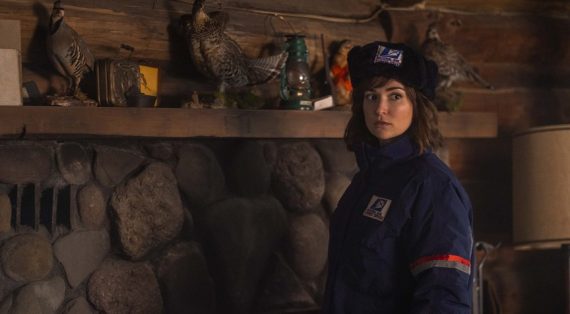 As mentioned, the film does lean much more on the comedy side of things so hardcore horror fans may be left wanting but the makers do pack in fair bit of action and gore come the final third when madness grips the group, and their numbers start dropping. It’s a hard ask to perfectly balance horror and comedy and while Werewolves Within does tip more in favour of chuckles, there’s still enough bloody goings-on and WTF moments to go along with all the giggles

Not sure how close is sticks to the video game it is based on (this reviewer not being much of a gamer!) but Werewolves Within is a blast from start to finish with a great comedic cast fully embracing the outlandish concept.

Signature Entertainment presents Werewolves Within on Digital Platforms and DVD from 19th July. 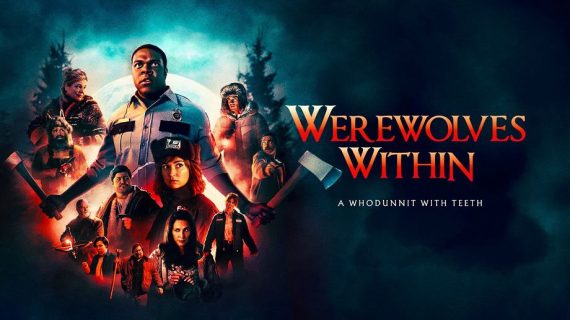