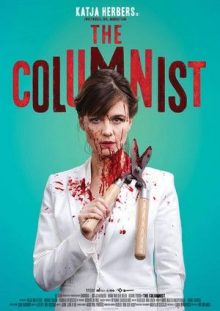 Columnist and author Femke Boot (Herbers) is struggling with writer’s block; not helped by her being flooded with anonymous nasty messages and death threats on social media. After one too many spiteful and hurtful comments she decides enough is enough and confronts her tormentors, starting with one of her neighbours, who she discovers is a misogynist too. After pulling him off his roof, when he’s doing repairs up there, and confronting and killing a young male troll in his kitchen, she clearly starts to enjoy the killing and we’re treated (?) to a kill montage as she continues to slay her naysayers. She then ups the ante and tries to track down the nasty ringleader of the trolls.

Meanwhile her teenage daughter, Anna (Porro), is getting into trouble at school over her own controversial column that she writes for the school magazine. To combat the headmaster’s passive aggressive dealings with her she makes a point of battling for freedom of speech, while her mother, somewhat ironically, is creating martyrs out of dead trolls because of their own hateful opinions… 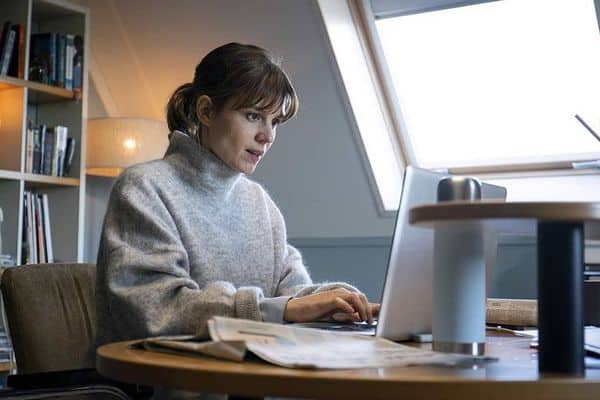 The Columnist is nicely shot, and it’s always interesting to see films set in countries (this time Holland) that aren’t so well represented on film. The acting is decent, especially by lead Katja Herbers. Production value is good, and the movie’s central themes are very timely and thought-provoking. In fact, much more could have been ‘said’ about the abuse and bullying found across the whole of the internet, and not just across the social media parts of it.

Whilst the director is clearly going for a black comedy vibe, replete with a healthy dose of the macabre on the side, personally I felt the film wasn’t really certain of what it was trying to be and perhaps should have stuck to its guns and wallowed more in the horror elements. There were also some glaring inconsistencies such as when Femke turns up in her second victim’s kitchen – how did she even get inside? And, at no point during the film do any cops even sniff around her as a suspect to several murders when clearly there is a link between all the victims. Perhaps Dutch police are dumber that most, but I doubt it… 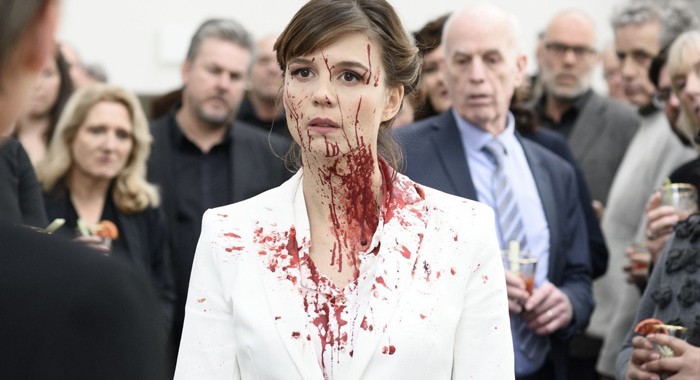 I did enjoy the black comedy elements though, especially when things don’t go as expected and she kills the wrong person at one point and even apologies for doing so! And I thought that her cutting off of the victim’s middle fingers was a nice touch too.

The Columnist is now out and is being distributed by Vertigo Releasing.