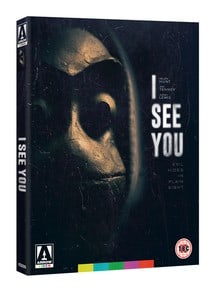 I feel that it’s virtually impossible to say anything about this film without causing a spoiler alert. There are so many twists and turns in Adam Randall’s latest flick, even mentioning the main characters might spill the beans. I already think that I’ve said too much. You’ll just have to watch it and you’ll see what I mean.

When a young boy Justin Whitter goes missing detective Greg Harper (Jon Tenney) is put on the case. He must solve the mystery of the missing ten-year-old. The boy has vanished from the park without a trace, his bicycle is all that remains. The only clue, a green pocket knife is a link between this and previous abductions. 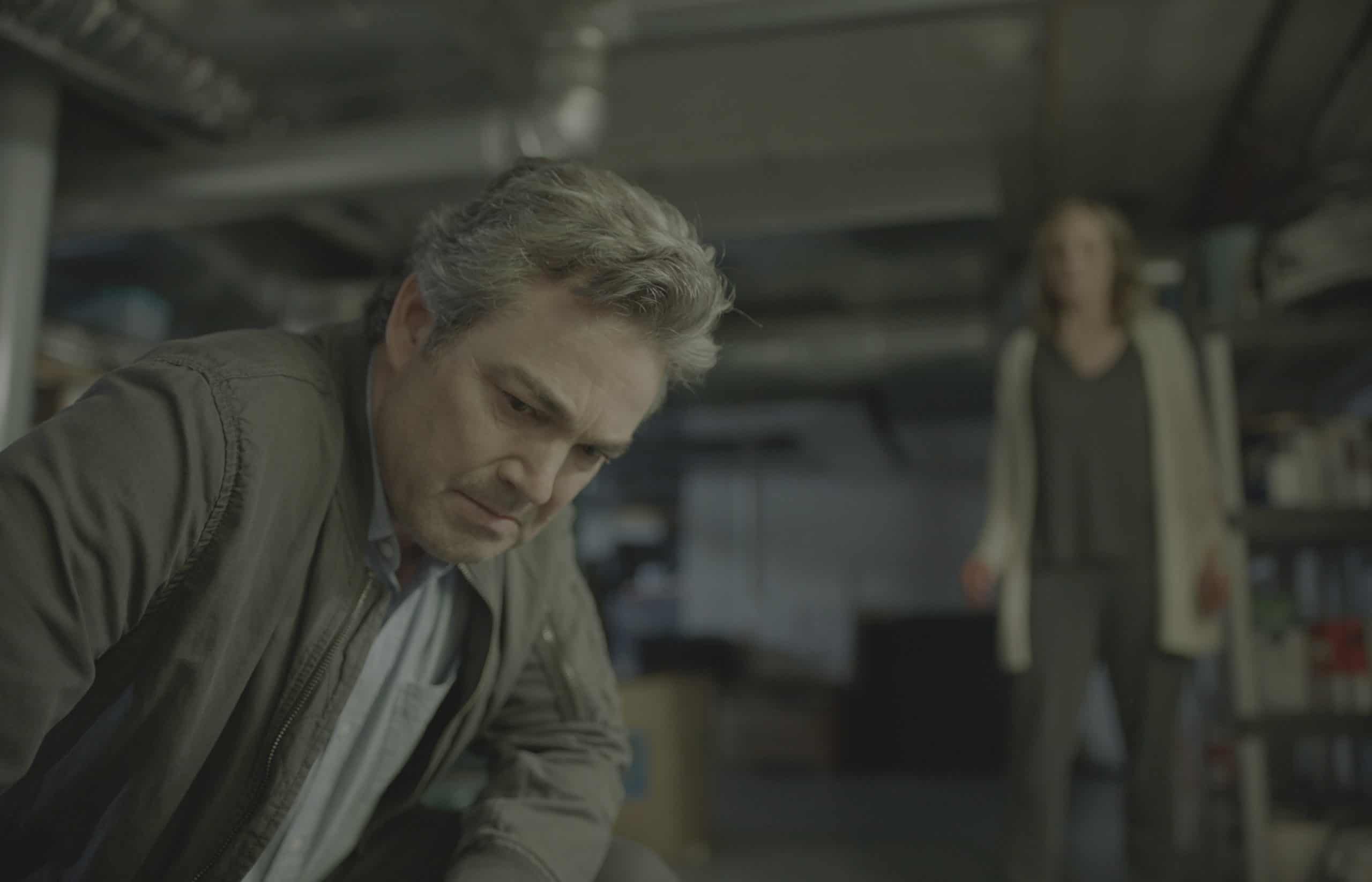 As well as a tough new case to solve Greg has problems at home, he is dealing with his wife’s infidelities. The tension in the house is causing issues between Greg’s wife Jackie (Helen Hunt) and their son, Connor (Judah Lewis). To add to the tangle, their family home appears to be possessed by a ghost. Strange events are occurring through-out the troubled abode. The cutlery has vanished from the kitchen drawer and Jackie can’t find her favourite mug. 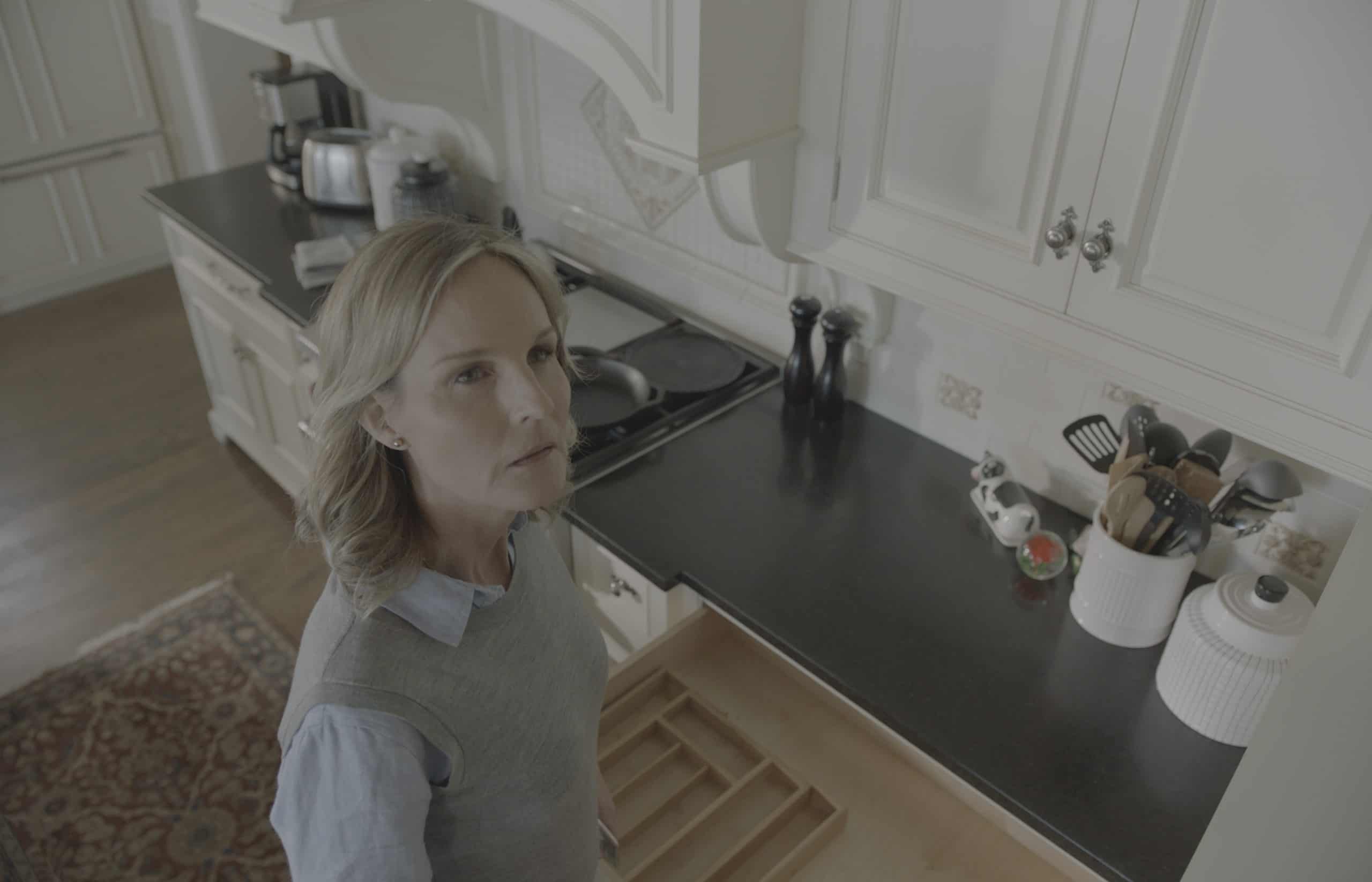 When Jackie gets home she recoils in horror to find a strange man in her house. He explains that he is the window repairman and that her daughter let him in. She does not have a daughter, but her head is so full of other troubles, she hardly takes time to reflect on the strange statement.

The reason for the family’s problems is Todd (Sam Trammel), Jackie’s secret lover. When he turns up at the house unannounced, he causes Jackie’s stress levels to soar. The cheek of this guy, especially as her son is at home. Love rat Todd soon gets his comeuppance when Jackie’s missing mug falls from the roof and bashes him on the bonce. She is most perturbed that Todd has turned up, so she keeps him out of the way in the cellar, while he recovers. 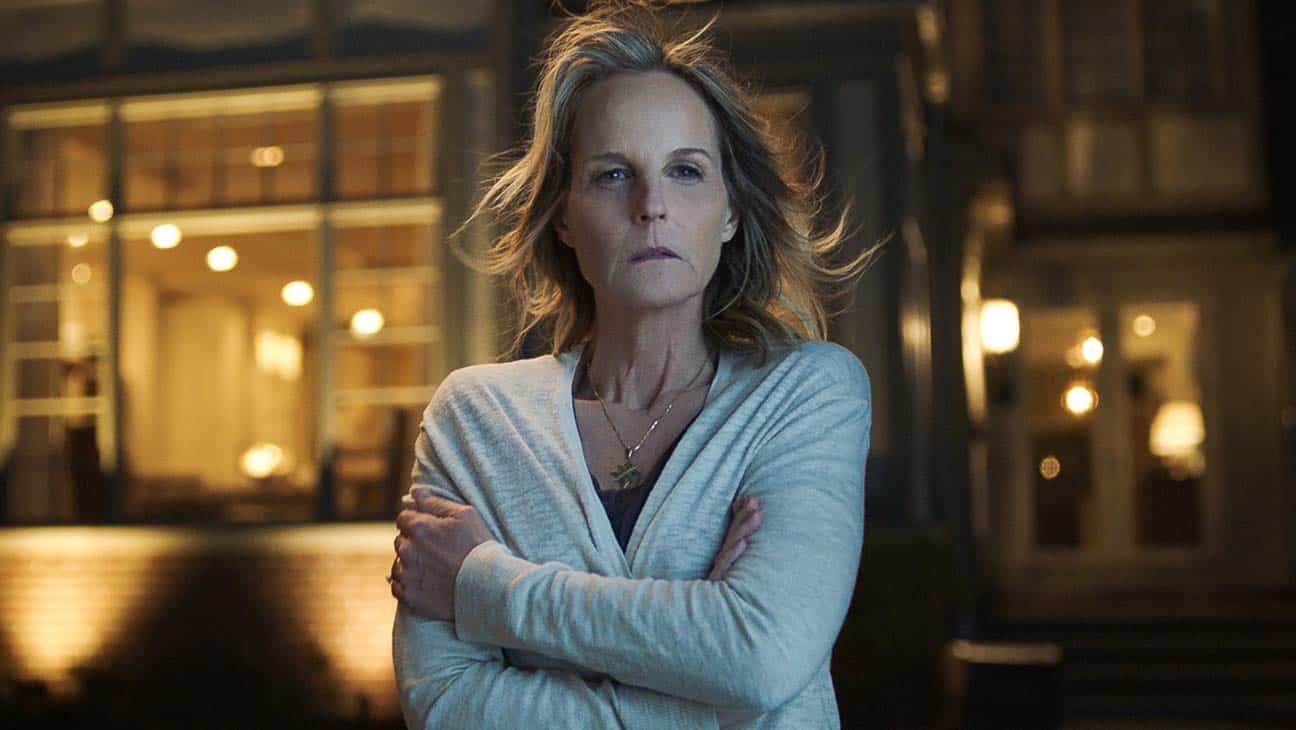 Mom hopes that her son has not noticed any of these shenanigans and takes Connor to school. As Todd mooches about in the cellar he is whacked on the noggin. When Jackie gets back to the house she discovers Todd is dead. Jackie decides her son Connor must have dispatched Todd, as there is no other logical reason. Greg and Jackie must dispose of the body to stop their son going to jail, so they bury Todd in the woods. 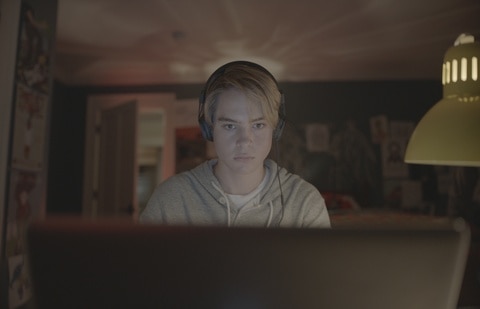 While at home, Connor looks up “phrogging” on the internet and finds out that some folks entertain themselves by living in other people’s houses without the owners knowing. They like to find a large house with a spare room to reduce the chance of being found. The practice is known as “phrogging” because the perpetrators jump from pad to pad. While on the computer a mysterious figure lurks behind Connor. When Greg and Jackie return from burying Todd, they find Connor bound and gagged in the bath. A green penknife is left at the scene, no doubt giving a clue to what is happening. Jackie takes Connor to the hospital. Greg stays at home, much to his detriment as he becomes the next victim of the house lurker. 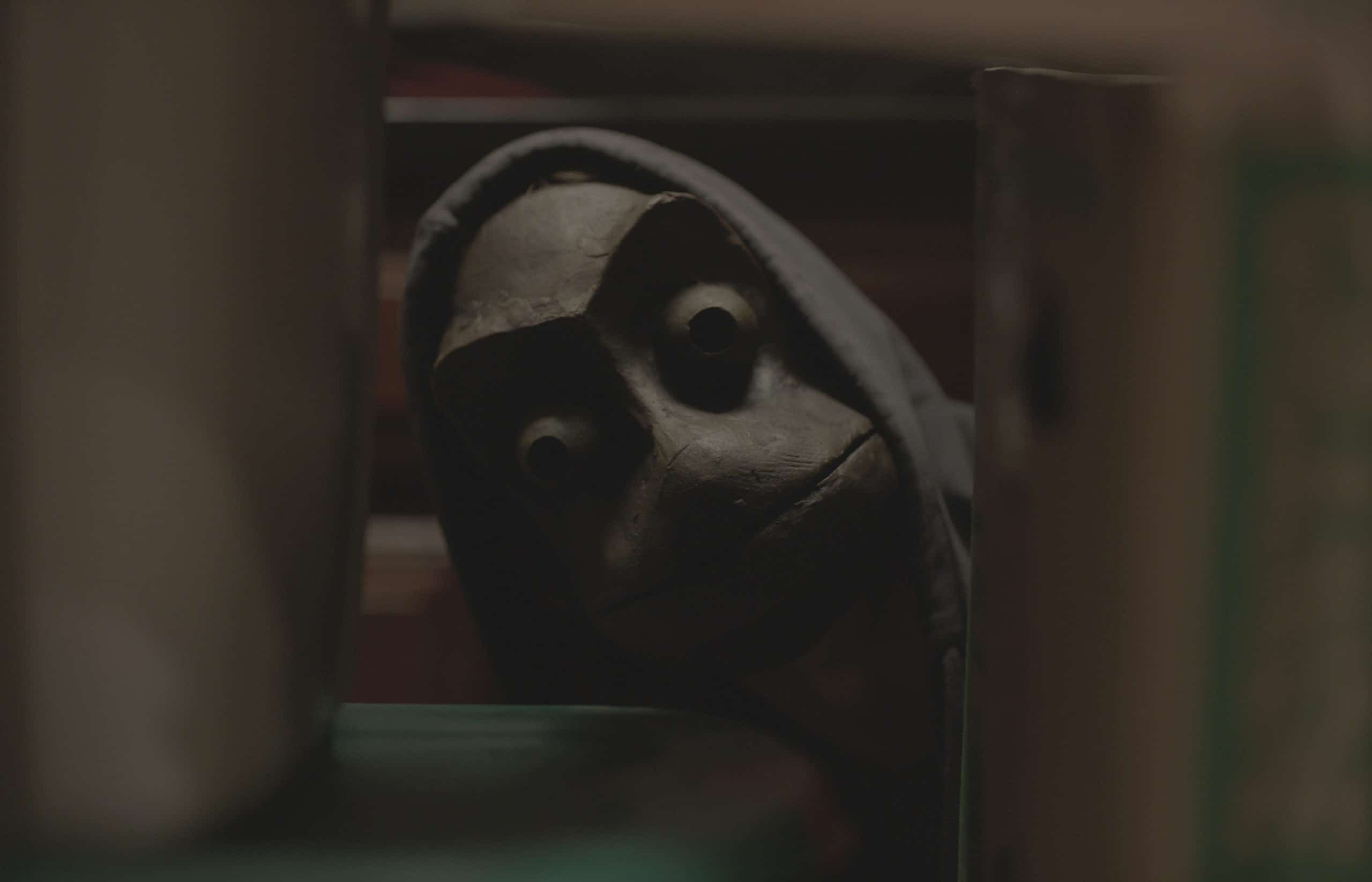 At this point, we start to find out what is going on with more twists than a double blood knot. We jump back in time and discover that there are even more levels to this tale. Adam Randall’s I See You is certainly a clever film, with superb acting and a mind-bending story. I loved this one, it’s certainly one I will remember and for all the right reasons.

I See You is released on the 25th May 2020. The Blu-ray disc I reviewed was of excellent quality with crisp audio and visuals.

There’s even a nice selection of extras with the disc, to give you a greater insight into the film.