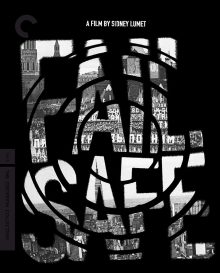 Sidney Lumet’s nuclear warfare thriller Fail Safe is perhaps most famous for its relationship with Stanley Kubrick’s Dr. Strangelove. During the filming of the latter, Kubrick discovered that a similar production was in progress, that of Fail Safe. Though very different in tone (Dr. Strangelove is a comedic satire whilst Fail Safe is deadly serious), the themes and many plot mechanics were very closely related. Reportedly worried the film would affect the box office of theirs, Kubrick and Peter George (whose book, ‘Red Alert’, was adapted into Dr. Strangelove) sued the Fail Safe team. The case was settled out of court, helped by the fact Columbia was distributing both films, but Kubrick came out tops, winning the right to release his film first. This was a devastating blow for Fail Safe, as the success of the hilarious Dr. Strangelove meant audiences couldn’t take it seriously, coming so soon afterwards. Although garnering critical acclaim, Fail Safe was a box office bomb (pun intended). Over the years, the film has, thankfully, been rediscovered and taken on its own merits. Criterion have deemed it worthy of inclusion in their prestigious collection, so I got hold of a screener to see how it held up against Dr. Strangelove, one of my all-time favourite films.

Fail Safe sees a group of VIPs visit the US SAC (Strategic Air Command) headquarters when the Air Force’s early warning system spots an unidentified flying object on its radar. This is a fairly common occurrence and, as usual, the UFO ends up being an off-course commercial aircraft. However, the situation is drawn out long enough for planes carrying nuclear weapons to be dispatched to their titular ‘fail-safe’ points. Here, the planes wait on the fringes of US/Soviet airspace, ready to attack once they receive special order codes. 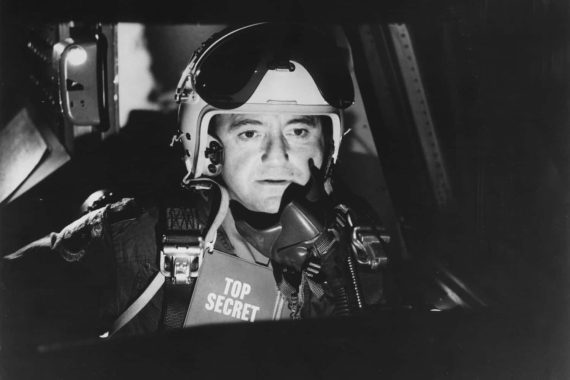 When the UFO is identified and the alert cancelled, the planes are called home. However, a glitch in the system means one bomber group doesn’t receive the call. When the operators back in SAC reset the system they accidentally send out a special order code to the bombers to drop their nuclear load on Moscow. Unfortunately, once they’ve reached the fail-safe point and received this code, the bomber pilots are ordered to ignore any commands from SAC, as they might be faked by the Soviets. So, the bombers continue their journey to spark either the end of the world, WWIII, or at the very least totally level a vastly populated capital city. The staff at SAC, military experts at the Pentagon (including civilian Walter Matthau) and the President (Henry Fonda) in his underground bunker, all frantically attempt to stop this happening, by any means necessary.

Wow. This was one of the most terrifying and intense thrillers I’ve ever seen. People may love the jump scares and blood and gore of standard horror movies, but this is truly frightening to me. It’s scary because, of course, so much of it is based on reality. The exact circumstances under which the mistakes happen here to cause the crisis are perhaps not feasible, but I’m sure there’s a possibility of something going wrong down the line. Plus, regardless, Lumet and his team do an amazing job of making it feel realistic, with characters making logical decisions, generally by-the-book, in attempting to deal with the crisis. 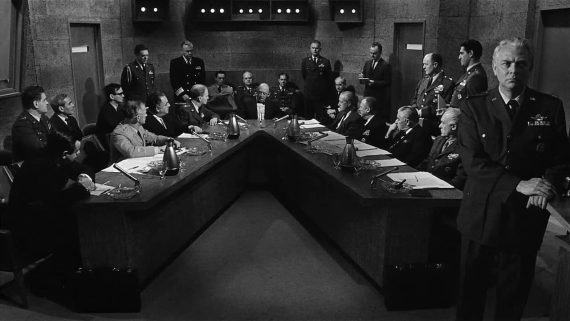 Fail Safe was made on a relatively low budget and, due to the subject matter, the US Air Force refused to help obtain stock footage or give technical advice. So the crew had to guess as to how everything looked and cobble it together as cheaply as possible. The sets ended up looking quite impressive, perhaps not as good as Ken Adams’ work in Dr. Strangelove, but suitably stark and oppressive, aided by the greys of the moody black and white cinematography. The lack of music also helps build this atmosphere.

Lumet had to rely on the knowledge and research of the book’s authors, Eugene Burdick, Harvey Wheeler, for accuracy within his story. Whether or not everything is factually accurate, the debates and decisions made during the film are incredibly thought-provoking. The cold and calculated points Dr. Groeteschele (Matthau) make are particularly eye-opening (supposedly based on those of a real atomic theorist, Herman Khan) and the shocking ‘solution’ the President comes up with is horrific but logically it’s difficult to think of another option. This fact really hammers home why nuclear warfare is so problematic in the first place. I appreciated the range of perspectives on the situation too, providing much food-for-thought instead of offering a simplistic lopsided message.

My only minor gripe with the film would be that in the first third there is much open discussion about the issues of nuclear warfare. These arguments feel a tad on-the-nose and make the opening segments feel a little too dialogue-heavy. Indeed, the film makes stronger points in the gripping final act, but those earlier debates are still fascinating, so I can’t hold too much against it. 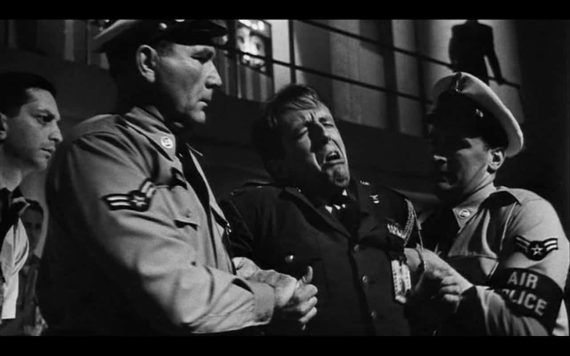 Aiding the powerful content are some fine performances. Fonda always makes a great President and he’s particularly impressive here. He keeps a relatively cool head at all times, but you can see the anguish behind his eyes. Also standing out is Matthau. Most of his career was spent in comedic roles, so it’s surprising and refreshing to see him in something so dramatic. His character is kind of the ‘villain’ of the film too, as his harsh unemotional views on the situation are deeply troubling, so it’s a particular shock to see the usually lovable actor come across in such a way. I maybe could have done without his slapping of a woman’s face near the beginning though.

Intelligent, thoughtfully calculated and all-too-believable (at least in how characters deal with the situation), it’s a horrifying statement about the dangers of modern nuclear warfare. It should be required viewing for anyone with even the slightest inkling of holding a position of military or political power. I may still slightly prefer Dr. Strangelove overall as a film, but this comes mightily close. It’s a truly sobering experience that comes very highly recommended.

Fail Safe is out on 3rd February on Blu-Ray in the UK, released by The Criterion Collection. The newly restored transfer is excellent, with a natural look and rich detail.

The commentary is very good. Lumet comes across as a very thorough, thoughtful and intelligent director as he details everything that went into the film’s production and how things worked, as well as budgetary constraints that meant some bits didn’t. The two video pieces are great too. Hoberman’s interview about Cold War films and where Fail Safe sits among them is fascinating and the ‘making of’ documentary provides a decent overview of the production.

I didn’t get a copy of the booklet to comment on the essay.