Writing my review of A Time to Love and a Time to Die got me thinking about my favourite war films the other day. I’m not generally a big fan of the genre, but at the same time some of my favourites can be classed as war films. So, alongside the release of Emperor in UK cinemas (not a grand event, I know), I thought I’d theme the latest poll around the genre. It’s a bit of a mixed bag, with a couple of ‘Nam films nestling alongside WWII offerings and films that look at the Holocaust rather than the front lines.

So cast your vote below and let us know why you chose what you did, as well as what might be missing. 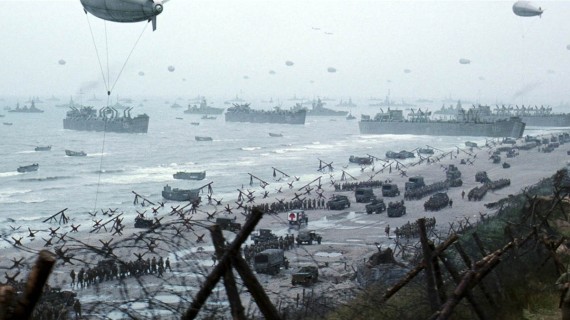