It has been far too long since our last poll and I can only put it down to laziness, I’m sorry. But anyway, with Insidious: Chapter 2 hitting screens this week I thought I’d relaunch the Blueprint: Review polls with a vote for people’s favourite horror sequels. Most even just relatively successful horror movies seem to get an endless stream of follow ups and most of these tend to be poor cousins to their predecessors, but occasionally a gem is found in the rough. Below is a list of ten that tend to be better appreciated than others (thanks to complex.com for giving me some ideas). There are a couple of biggies like Aliens and Silence of the Lambs which could have made the list, but the former feels more like an action film to me and the latter more of a thriller, so I skipped them when collating the list.

As ever, give your thoughts on your favourites and any I might have missed in the comments section.

What is your favourite horror sequel? 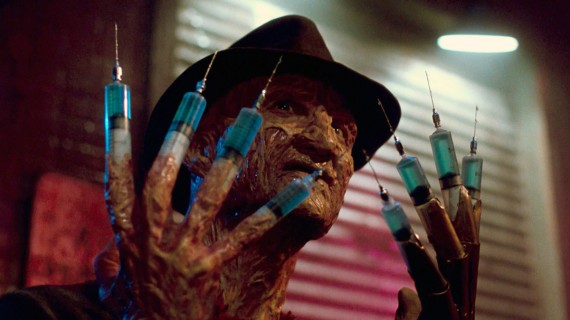