This could get dirty. People hold their favourite film trilogies very dear to their hearts. In the build up to our upcoming podcast we’re finding out which one stands out above the rest.

Now before anyone starts going where’s Star Wars or Alien, these aren’t trilogies anymore. I’m being very strict here, so I think sticking to the choices given will be fine. And if anyone asks ‘where’s Transformers?’ then I’ll just ignore you.

What is your favourite film trilogy? 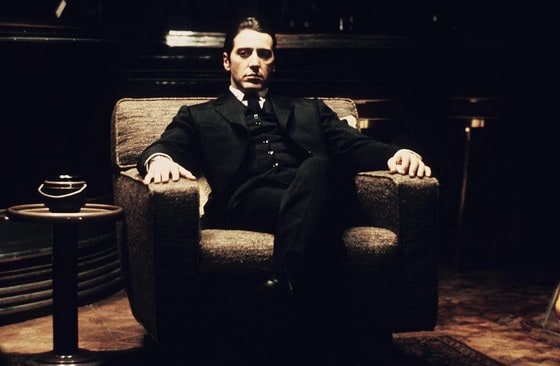