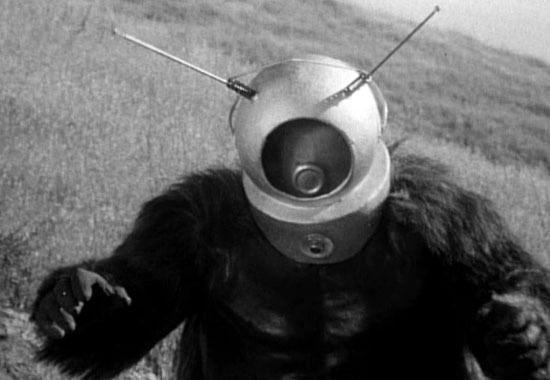 After Darren put me on the spot for a theme for next week’s podcast we ended up with the ultra-vague theme of ‘sci-fi’ to celebrate the release of John Carter. Rather than spend hours trawling through lists of the bazillion sci-fi films that are out there to pick a decent top 15 to choose from on our poll I thought I’d just cheat and use the IMDB’s top 50 list judged on user votes. So no complaints about my choices this time, it’s all down to popular opinion. Still, feel free to comment on films you think should have been there or let us know what you picked and why.

As usual we will be discussing the theme in the following podcast, with everyone picking a film to discuss.

What is your favourite sci-fi film?