With Conan and Fright Night getting remakes released over the next week or two I thought it would be around about time to find out what people’s favourite remakes are. It’s a category that is usually pretty derided, but to be honest when I did a hunt for them on IMDB, you forget how many decent films are actually remakes. There are loads missing from my list too, so please add any more good examples in the comments section.

As mentioned in our last poll, we are now linking the polls in with the podcast theme, so tune in in a fortnight to hear our thoughts on your choices and on remakes in general.

What is your favourite remake? 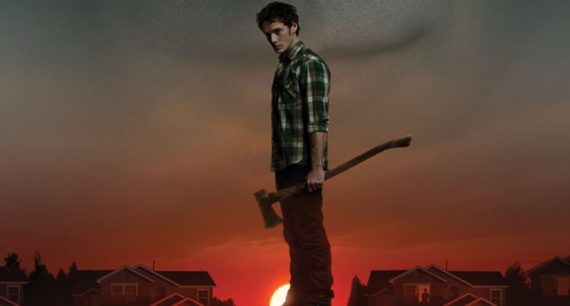