With Harry Potter and the Deathly Hallows Part 2 coming out this weekend, I needed a fitting topic for this week’s poll. Unfortunately we’ve already run a ‘favourite Harry Potter film’ poll, so I thought I’d cater for the non-Potter fans (like myself) this time by asking for people’s opinions on the worst child performances ever to grace the silver screen.

There are loads more, but these are some popular choices and a couple that just grate me personally. I actually don’t mind one or two of these either, so please explain your choices in the comments section.

What is the Worst Child Performance You've Ever Seen? 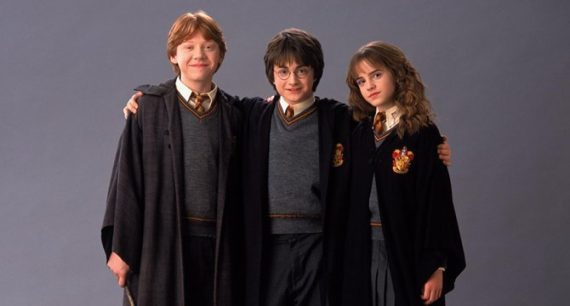