With Transformers: Dark of the Moon attempting to make up for the horrific Revenge of the Fallen this week, I’ve opened up the ballot boxes to find out which of Michael Bay’s bombastic and mostly maligned films people have a secret (or not so secret) soft spot for. I’ve included all of the feature films he’s directed so there isn’t an ‘other’ choice, but don’t let that stop people from starting a conversation in the comments section.

Oh and if anyone votes for Transformers: Revenge of the Fallen, you’re an idiot.

What is your favourite Michael Bay movie? 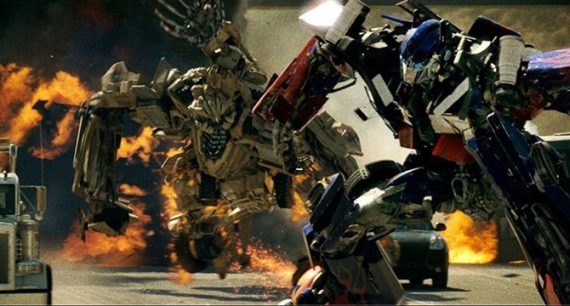