With Scream 4 gracing our screens shortly, this week’s poll is looking for your favourite ‘slasher’ movie. It’s tough to define, so there might be some big names missing, but generally it’s because I don’t consider it a true slasher. Texas Chainsaw Massacre was the toughest call. It’s sort of a slasher film, but sort of isn’t, so I’ve left it off. Also, I’ve only included the first in the series for things like Halloween to avoid the list being enormous, but feel free to choose whichever installment you like, just put your thoughts in the comments section.

What is your favourite 'slasher' movie? 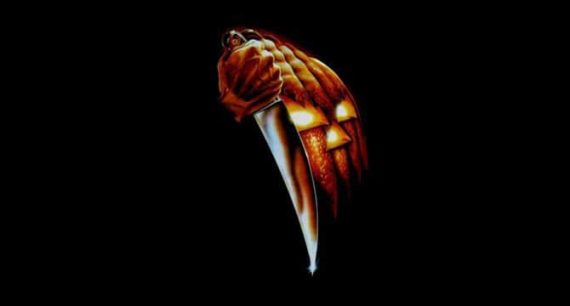