Now that summer is well and truly over and I’m wanting to launch our new weekly polls, what better way to start than to find out what people’s favourite blockbuster of the summer was. For those of you shouting ‘where’s this’ and ‘where’s that’, I’ve used UK release dates and chosen films that were released between June and September.

If I’ve genuinely missed anything off or for any other thoughts on the matter, start a discussion in the comments section.

What was your favourite summer blockbuster of 2010? 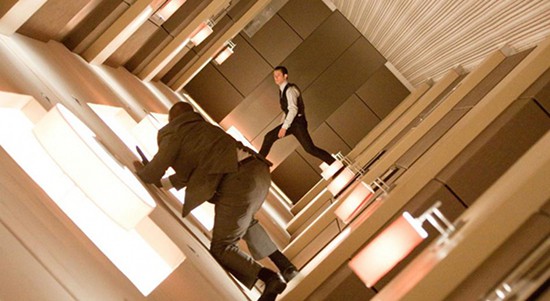