Even after a second viewing I still can’t decide whether I like Watchmen or not. I love the graphic novel and this adaptation sticks pretty much as closely as possible to it (bar the ending and the intercut comic and news articles). This is the film’s biggest problem though, it’s just too close to the original source material which doesn’t always translate well to the big screen. Also, recreating something this meticulously just seems like a bit of a waste of time. That said, Snyder is clearly a massive fan and visually he nails it, pulling off some of the graphic novel’s iconic imagery very effectively. Controversially I think his choice Buy Nolvadex Online Pharmacy No Prescription Needed to change the ending works too, although one could argue there are flaws to it’s logic. Some aspects don’t work though, such as a painfully cheesy sex scene and an overuse of flashy slow motion action. Watchmen was never about action, it was about the characters and I think Snyder overdoes what little violence there is in the film, which doesn’t settle well with the core of the material’s strengths. All in all it’s a bold move to attempt to make the film in the first place and a lot of the time it works, so I’d still recommend the film, but never over the book. 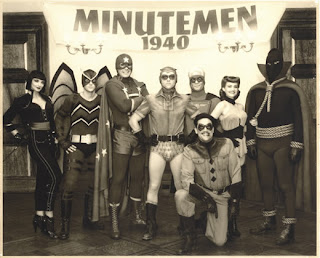