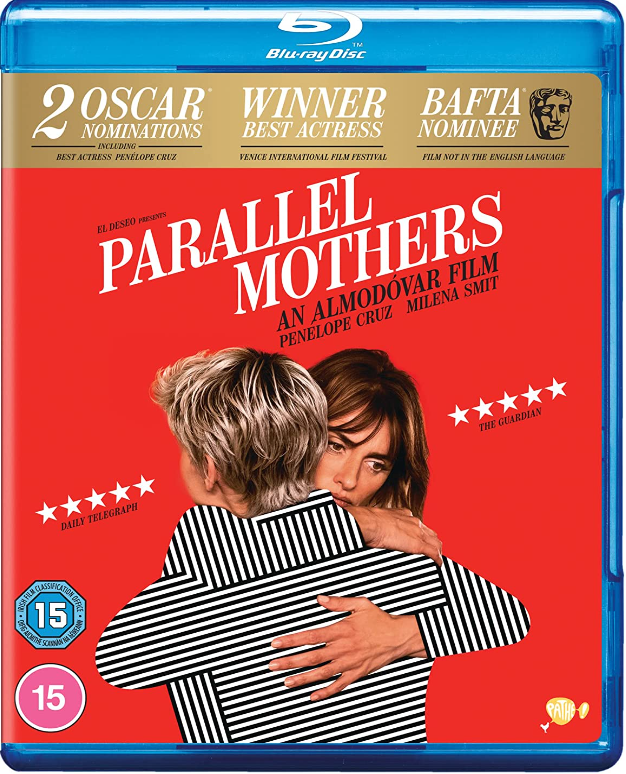 Between 1936 to 1939, Spain suffered thousands of “forced disappearances”. Men taken from their families, executed and buried in unmarked mass graves. It’s Spain’s holocaust and the country has never reconciled itself with its dark history, in fact, the current generation is moving on more than ever. Without a willingness from the authorities to literally keep digging, many families face never knowing where their grandfathers are buried.

The horrific crimes of the Franco regime is something Pedro Almodóvar is passionate about and has always wanted to address in film, and he’s finally realised it in the beautiful and emotional Parallel Mothers. The story focuses on Janis (Penélope Cruz) and Ana (Milena Smit) as single mothers, separated by a generation, but they bond during their maternity. Janis is a photographer, with a passion to arrange the excavation of a suspected grave on the outskirts of her village. Her child’s father Arturo (Israel Elejalde), with whom she had a fling, helps her navigate the complicated process of getting funding so he can dig the site. Ana needs some stability and may find it in Janis, nevertheless, she questions why the grave is important. 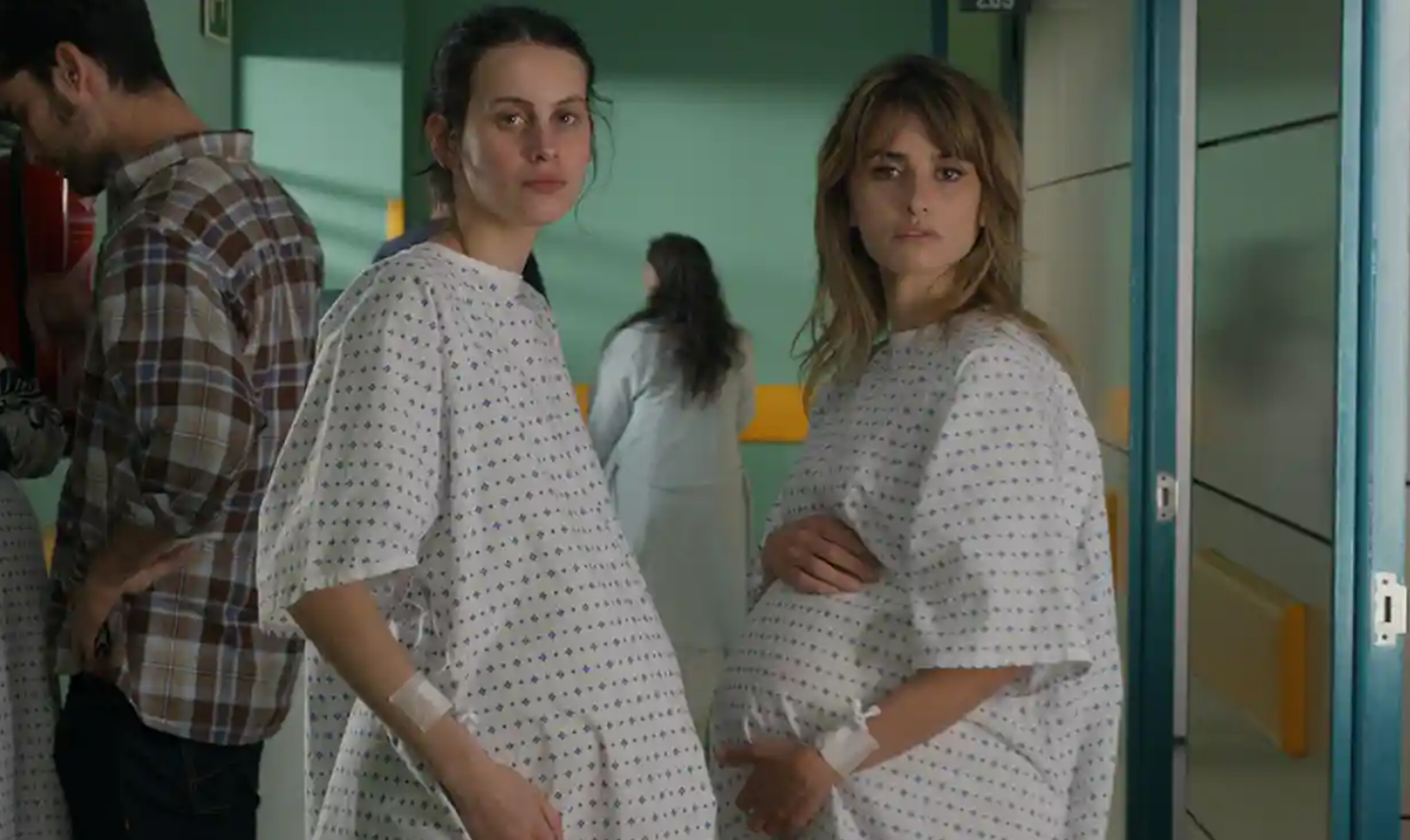 Almodóvar is a master of melodrama, but by his standards, the story in Parallel Mothers leans a little further into soap opera and, while the metaphors are obvious, the juxtaposition with the story of the grave nevertheless can feel awkwardly placed. And yet this is a thin criticism, because it works. The net result is frothy, sexy and colourful, with an undercurrent of emotion; you can feel the melancholy anger in Janis and her family’s community. And that anger is not in the young Ana, at least not for history, who represents the director’s touchstone for social, political and sexual freedom.

That Pedro can wrap the story of his country’s awful history into something so effortlessly contemporary and, of course, feminine, is a testament to his considerable confidence as a filmmaker and the performances of his cast. Penélope Cruz is always reliable in Almodóvar’s films and this is one of her finest roles. She is magnificent. Janis is proud, confident, but not immune from mistakes. Milena Smit’s Ana fills the gaps, and while this is ostensibly Cruz’s film, it couldn’t work without how well they share the screen. The dialogue is wonderful. Rich, efficient and propels the story without an inch of fat and though elements of the story are real, sombre even, there is comedy. The story is one of honest optimism and may be simple, predictable even, but we wouldn’t want to be anywhere else for two hours. Pedro’s camera is not prone to wandering, but his cinema -and make no mistake, this is pure cinema- is rich and inviting. 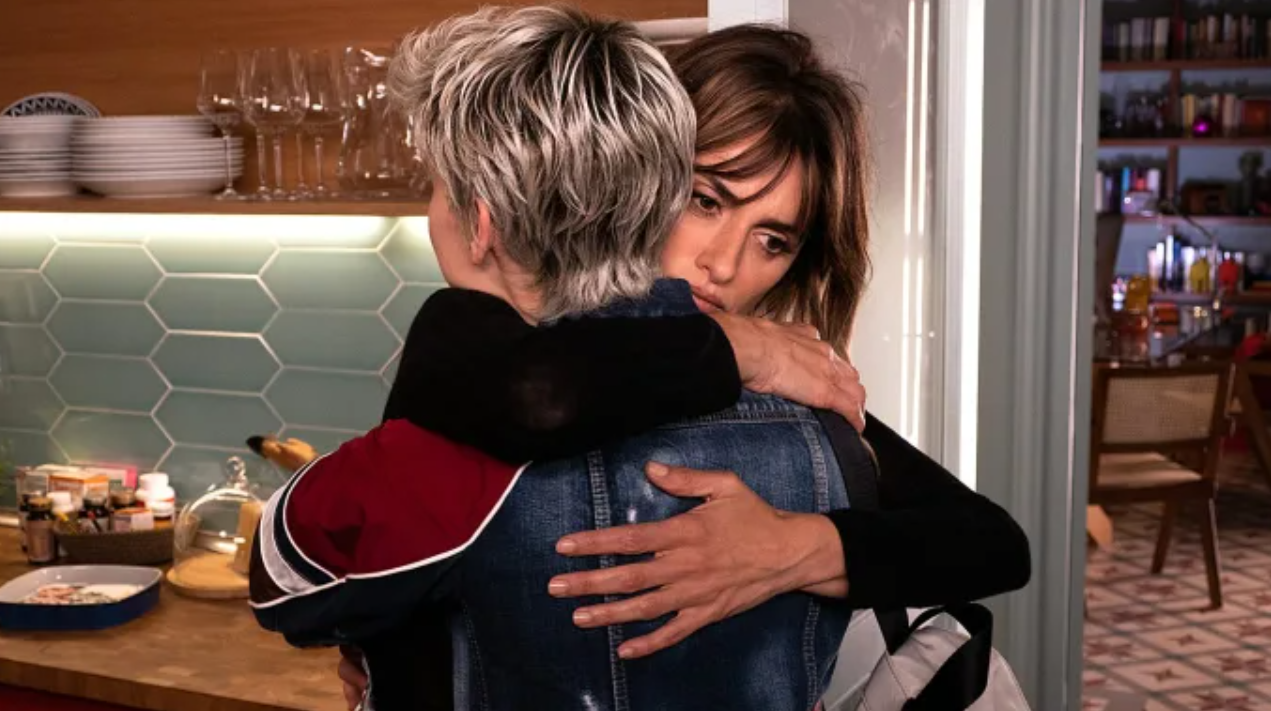 Parallel Mothers is another example of Almodóvar’s astonishing attention to detail. His cinematography remains bright, sharp and disarmingly colourful. A car towards the end of the film could have been any car, but no, this is a Pedro car; bright, shiny green. Janis’ flat decor is a wonder to behold and food too.

Pedro Almodóvar’s films are rarely bombastic affairs but his sound design should never be underestimated. The rich and subtle soundscape is an equal part of his mise en scene with the rest of the production.

The extra features are odd. A handful of behind the scenes clips looking at different areas are certainly interesting enough, but are presented without context or direction. Also, there would have been considerable value in any effort to provide more backstory to the tragic premise, and yet there is nothing. 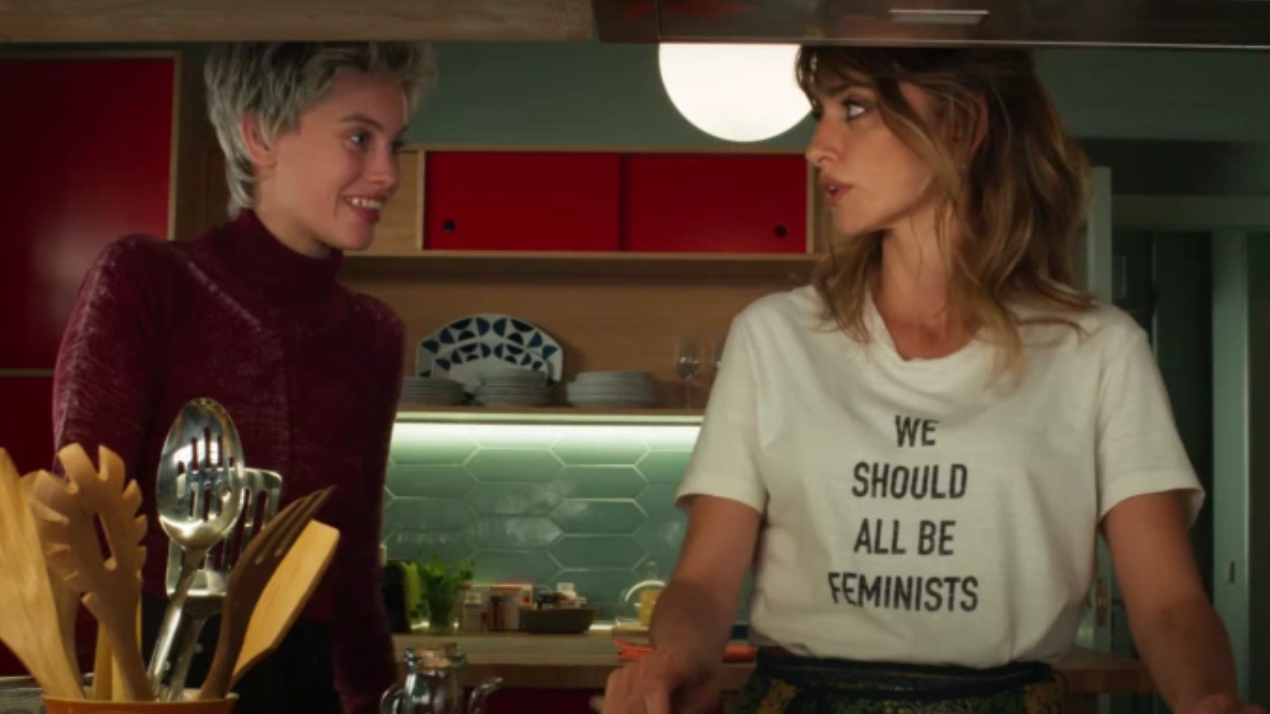