It’s been one of the longest-running debates in the history of movie-making. Ever since Daniel Craig announced in 2019 that No Time to Die would be his swan song as Bond, people have been sharing opinions and even placing bets as to who will take over the Walther PPK and be handed the keys to the Aston Martin.

Barbara Broccoli always refused to even mention the topic till the movie was released, and we all know how long that took. Now, however, decision time is looming. Historically, we’ve had a Bond film roughly every three years, and given the delays with the last one, we can reasonably expect a target release date of late 2023 for Bond 26. That means Broccoli and Michael G Wilson need to get their skates on.

Elba still in the running

There has long been a feeling that the time is right for a black James Bond. But colour is actually beside the point, Idris Elba could be pink with purple stripes, and he’d still be perfect as Bond. The issue is that he turns 50 this year, which would barely give him time to make the role his own even if he followed Roger Moore’s example and stayed at it till the age of 58.

Nevertheless, Broccoli has gone on record describing Elba as “a magnificent actor” and saying he is “part of the conversation” about filling Daniel Craig’s boots. Bookmakers are quoting him at around 5/1.

Richard Madden could make the role his own

The Game of Thrones star is 14 years Elba’s junior and would certainly ensure the franchisee continues to appeal to Gen Z. Here would be a Bond more likely to play lightning roulette at Unibet casino on his smartphone than Chemin de Fer in Monte Carlo.

When the discussions first started, Madden was only 32, and some doubted he had the gravitas for the role. As things stand, he would most likely be 37 when Bond 26 comes out, exactly the same age Craig was when Casino Royale hit the big screen. If the producers are looking for someone to take Bond into the mid 2030s, he would be a solid choice. He’s a 6/1 shot with the bookies.

The favourite with the bookmakers, however, remains Tom Hardy. He’s certainly got the screen presence, with a host of Hollywood blockbusters under his belt, and he’s got a similar physical bearing to Pierce Brosnan, with those chiselled good looks. 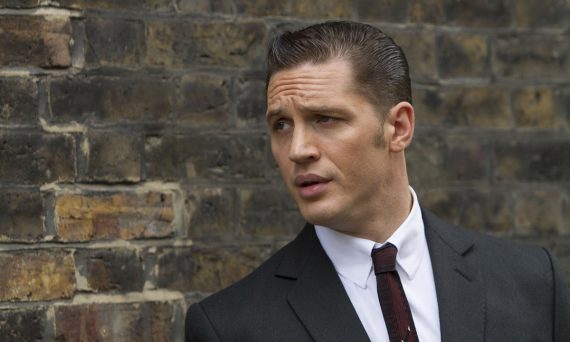 The inevitable “but” is that Hardy is well into his 40s now, and would probably only be around for perhaps three instalments. Of course, that’s as many as George Lazenby and Timothy Dalton did between them, so a short tenure is certainly not unprecedented. Also, Hardy has hinted in the past that he does not want to be typecast – it could be that being the next Dalton as opposed to the next Craig would suit him just fine.

Who do you think should/will get the coveted role? Put your thoughts in the comments or on our social media channels.