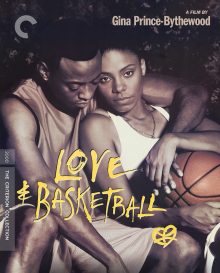 Films that feature sport as a theme have often meshed with more established genres to tell stories that reach audiences that may not have experienced them otherwise. As a fan of sport movies in general, it was with some excitement that I seized the opportunity to review the latest Criterion release of a film that had basketball as its central premise.

Love and Basketball tells the story of two young people Quincy (played by Omar Epps) and Monica (played by Saana Lathan), who bond in friendship and love over their mutual love of the game. Quincy comes from a basketball dynasty with his father (played by Dennis Haysbert) being an NBA player for the LA Clippers. Monica is a tom boy from a seemingly well-off family with little interest for anything other than life on the court. An early encounter between the two ends in a tussle that results in Monica receiving a scar on her face. All is fair in basketball and war as the incident does not dampen their relationship.

Even by the time of the prom, Monica has little interest in boys or romance, while Quincy is using his popularity as the star of basketball programme to his advantage, being the centre of attention everywhere he goes.

The film splits into four quarters, where the stages of life and their relationship progress, from childhood, through to school, college and adulthood. Each stage brings new revelations and challenges that push and pull at the pair.

The performances are universally great throughout but the role of Lathan playing Monica is what makes the film radiate. In a film full of beautiful women (Union, Banks and others) Lathan’s vulnerability, strength and compassion set her apart. It should have set her on a path to a long and storied career and it is a wonder that her name is not more well known. Epps had success both before and after this role and carries real weight throughout the film. This is the second time that Epps and Lathan had worked together, and it shows as their chemistry sparkles on film.

That this film is a directorial debut is astonishing as there is a real confidence to the film making. The screenplay flows from scene to scene as the emotions spike and relax. To learn that it was a sought-after script is not surprising, but that Prince-Blythewood hasn’t written and directed more prolifically demonstrates how much of a passion project the entire film is. 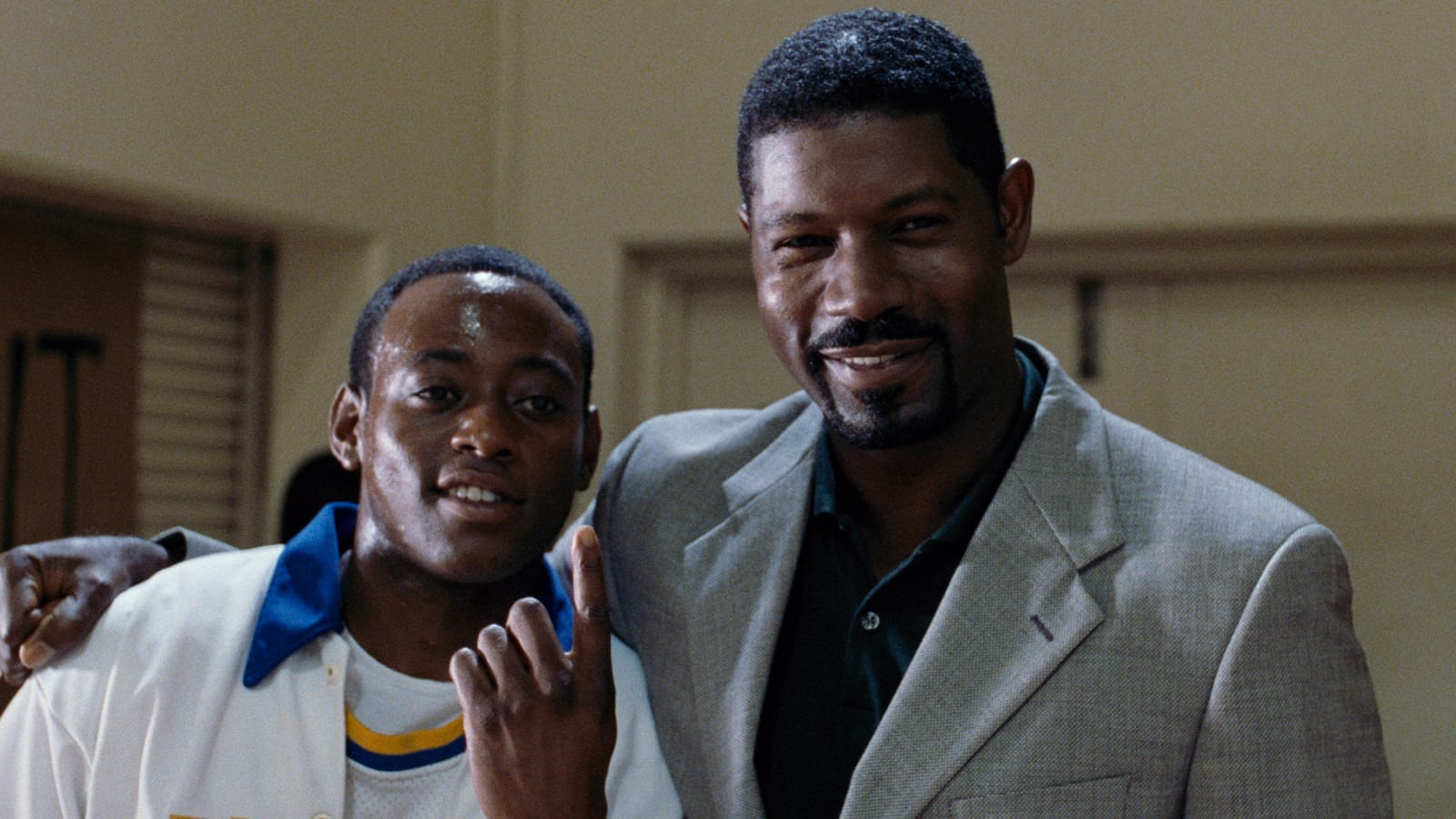 A really nice spread of extras from the making of documentary that talks about the process of how the film came to be. This complimented by stories of the drive and motivation of Prince-Blythewood in driving the film forward and how the casting of Monica was seen as crucial to the film. The battle between casting an actor who could learn how to play basketball versus an actor who could learn how to hoop is one that is talked about in many of the extras.
The conversation between Prince-Blythewood, Lena Waithe and WNBA legend Sheryl Swoopes is the star of the show. Women’s professional basketball or the dearth of it is one of the main themes of the film and to hear how someone who lived that life sees the film is illuminating. Films are often centrepieces of inspiration in all forms of life and culture. This is no different and there is genuine emotion displayed when conversing about it.
The rest of the extras add to the appreciation of the craft of the film, especially the excerpts from the auditions. Watching the scenes from the film in their earliest rawest form is a real treat. 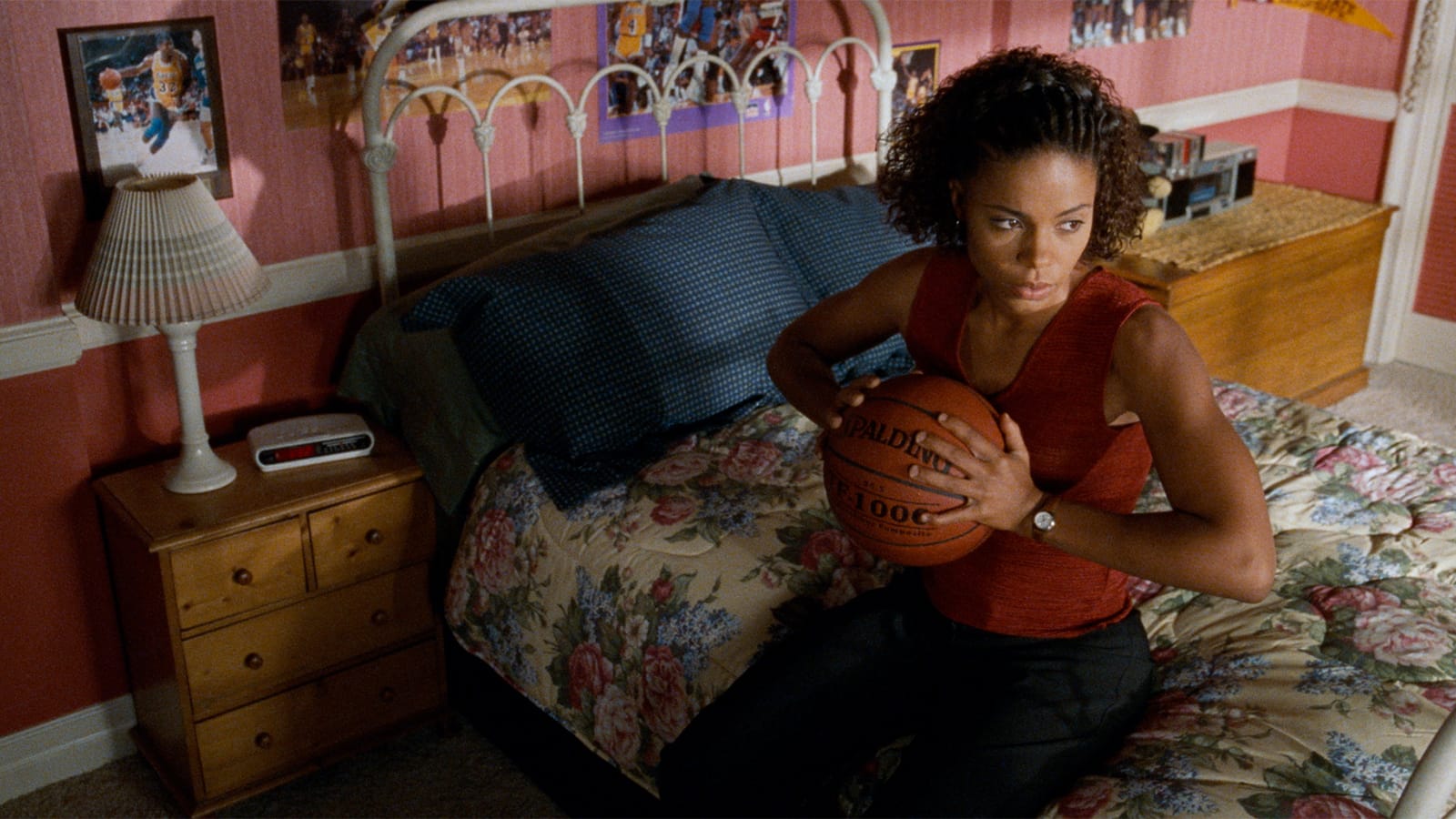 While it seems like a basketball film at the outset, the sport is merely the playground for sweat, tears and drama. This is a love story at its heart, a tale of how a common interest and love can endure over time and be a constant throughout life. Love and Basketball is a release that will warm the heart and leave those who watch it with satisfaction. I hope that it receives the fanfare it deserves with this new release. One that showcases its impact on those that have already lived and seen its story.