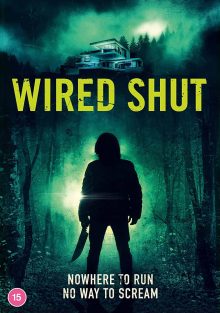 Reed Rodney (Blake Stadel) is a successful best-selling novelist who lives in a modern mansion on a mountain-top surrounded by woodland and impressive vistas. He enjoys the peace and quiet so he can get on undisturbed with his writing. Unfortunately, the rest of his life is a mess – he’s got drinking issues, his wife left him and his daughter only sees him rarely, plus, following a serious car accident, he’s currently drinking and eating through a straw, as he’s had his jaw wired shut to help reset his jaw bone.

Isolation and writer’s block are starting to get to him when, out of the blue, his daughter, Emmy (Natalie Sharp), turns up saying that her mum sent her over to keep an eye on him. Over the course of the next day or so he discovers that this was a lie and his ex-wife doesn’t care enough about him to push her only daughter to go and nurse him. So what is Emmy really up to and why?

Essentially, Wired Shut is a three-hander between the three main actors in play, namely the father and daughter, plus the daughter’s boyfriend, Preston (Behtash Faziali), who turns up later in the film, during the second Act, if you like, to throw an even bigger spanner in the works. And, after a sinister secret emerges, things get messy (and bloody) really quickly.

Personally, I thought Wired Shut would have worked better as a lengthy horror short rather than as a feature. There are quite a few scenes which are unnecessarily drawn out and the central story isn’t really involving enough to justify its feature length running time.

The direction is reasonable – Sharp tries his best to give the film interesting shots to make the single location do much of the heavy-lifting – but the sound, especially at the start, lets the production down; for example, in utilising some library wind noises that sound just, well, too ‘library’ and therefore don’t  really work and seem out of place.

The acting is pretty good though, especially the daughter who has the hardest job of coming across as sympathetic, despite doing some pretty bad things. Stadel, playing the father, comes across reasonably well, although I still don’t really get the ‘un-wiring’ scene, apart from because it provides gore-hounds with something to drool over. Less impressive is Behtash Faziali who over-does things and ends up coming across like a pantomime villain, rather than being menacing in any significant way.

There are also a few plot contrivances that show lazy scripting, although much of the dialogue works nicely and feels very naturalistic. Sharp also over-does the symbolism with his lingering shots of spiders caught in drinks glasses, for example.

Overall then, Wired Shut is a reasonably well-crafted thriller, that borders on horror territory now and then, let down by some questionable directing decisions and Faziali’s over-the-top performance, which makes him laughable rather than scary.

101 Films is distributing Wired Shut online and on DVD. There were no extras on the disc that I reviewed, although it would have been nice to have had some kind of making of documentary or commentary included. 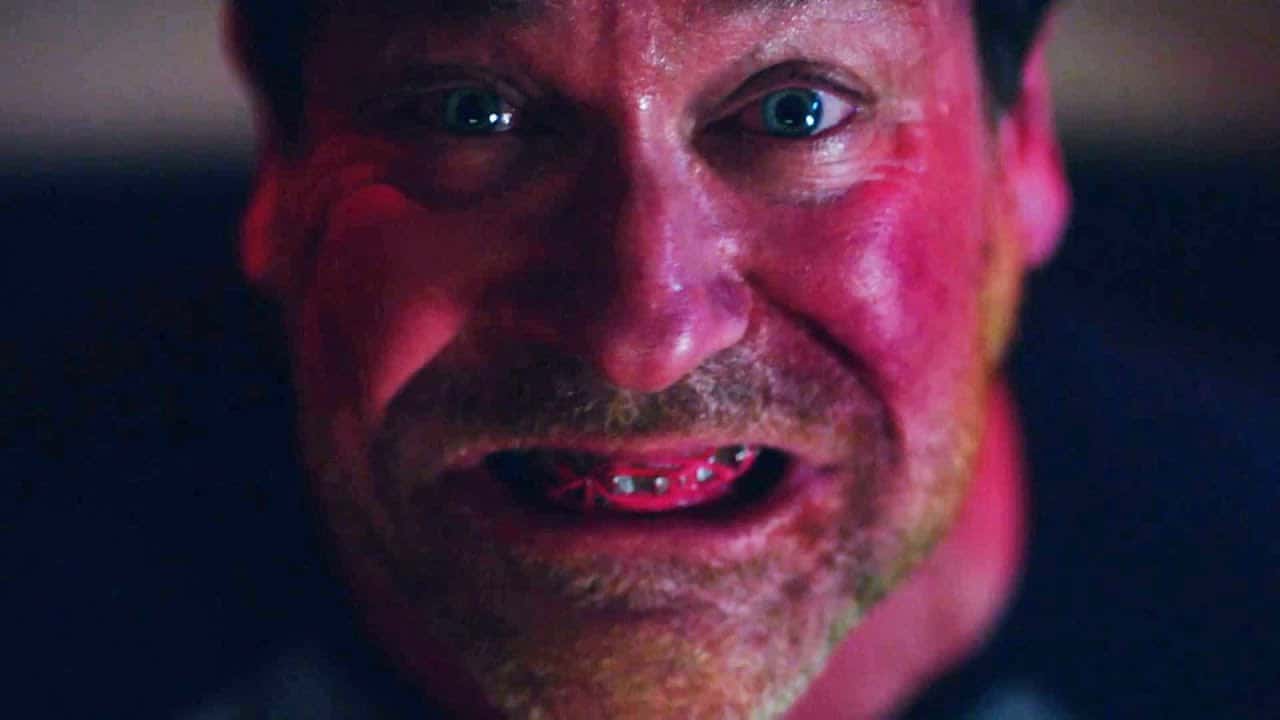