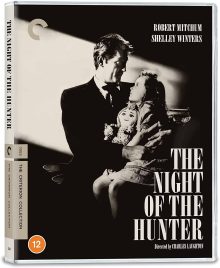 Set in 1930, West Virginia, The Night of the Hunter follows the story of Reverend Harry Powell (Robert Mitchum) a false prophet who acts as if his place on earth is to do God’s work by murdering women after he marries them for their money. Even with the words love and hate tattooed on his knuckles, there is absolutely no doubt that Powell 100% of the time carries the emotion of hate throughout this entire tale.

When Powell gets arrested and put in jail for driving a stolen car, it is behind these bars where he meets Ben Harper. A father/husband who is sick of living the daily struggle and decides that he wants a better life for his family. Harper robs a bank for ten thousand dollars, murders two men in the process of it, and then hides the money. It is this story that ends up creating the next chapter for our preacher.

Back in Harper’s hometown lives his widow Willa (Shelley Winters), his son John (Billy Chapin), and daughter Pearl (Sally Jane Bruce), and once Harry Powell enters their lives it does not take long for a new horror to begin. 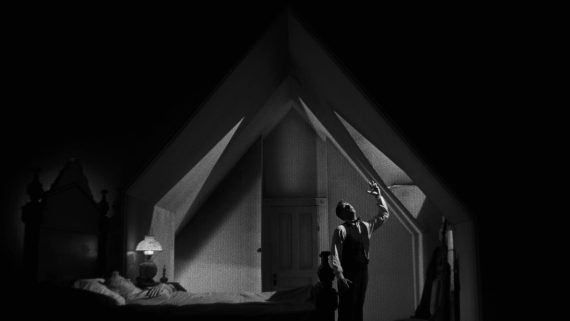 Based on the 1953 novel by Davis Grubb, the story of The Night of the Hunter in my opinion was very ahead of its time. The themes of religion, horror, drama, betrayal, control, influence are all here. The performance from Robert Mitchum is nothing short of hypnotic as the preacher, his entire presence, delivery, and body language is absolutely flawless, and with this being the only directorial feature from Charles Laughton, you can clearly see that the chemistry not only between Mitchum, but the entire cast was on point, more on that later.

The entire Harper family are all dealing with different emotions towards the preacher. Willa is heartbroken and only wants to be loved, youngest Pearl falls into the father figure that the preacher effortlessly delivers, but it is the son John who can see right into the evil of Harry Powell, and the preacher knows this. It really is such a brilliantly told story that has so many layers. 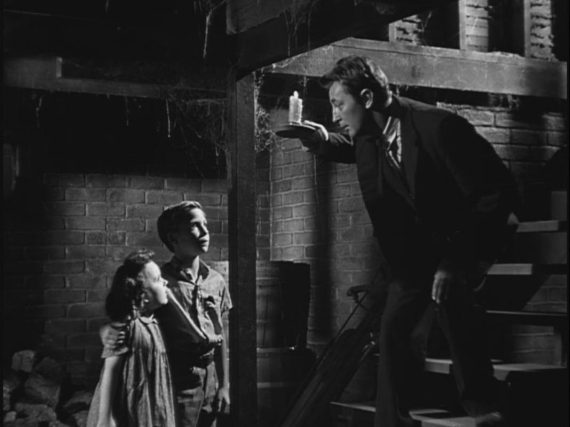 The cinematography from Stanley Cortez is completely stunning. There is such an influence of German expressionism, silent cinema, and horror. Still to this day, The Night of the Hunter is one of the most iconic-looking movies ever made. Then to top it off, even more, the score from Walter Schumann is just perfect. Simply put, this is a movie that has a legacy which is truly deserved. 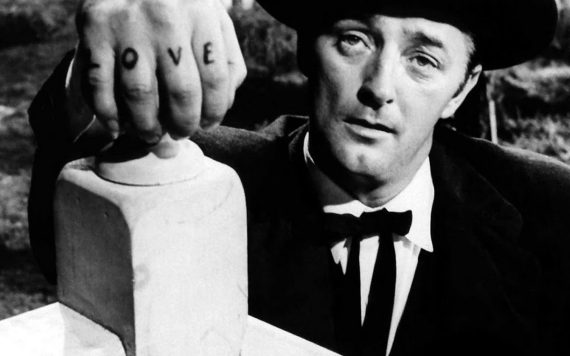 Making of – A really nice 40-minute feature about the breakdown of the characters and the silent film influence by using iris shots. It also highlights the overall advertising of the movie and its genres.

Simon Callow on Charles Laughton – In this brief 10-minute interview with the author of Charles Laughton: A Difficult Actor. Callow gives insight to the profile of Laughton and how many people very much knew him for The Night of the Hunter but not so much of his previous acting work.

Moving Pictures – This 15-minute feature was originally broadcast in 1995. A really good piece that includes interviews with Robert Mitchum, Shelley Winters, Lillian Gish, producer Paul Gregory, editor Robert Golden, art director Hilyard Brown, director of photography Stanley Cortez, and second unit director Terry Sanders. Some information from the making of ends up being repeated here, but the highlight is hearing the praise and respect of Charles Laughton from the cast and crew.

The Ed Sullivan Show – This is an excerpt from 1955 that shows a scene not included in the final cut. It contains a conversation between Willa and Ben where she is begging him to tell her where he hid the money.

Davis Grubb Sketches – this feature is really awesome. Grubb drew a load of sketches for Laughton just to really explain his full vision of the story. The sketches have such a unique quality and you can very much tell that Laughton took them on board.

Charles Laughton Directs “The Night of the Hunter,” a two-and-a-half-hour treasure trove of outtakes and behind-the-scenes footage – this is genuinely one of the finest special features that I have ever watched. It follows the exact timeline of the movie and it is so mindblowing how it is all put together. Being able to hear Laughton direct the cast, especially the kids, and really get the best out of them is so interesting. To have this feature for this kind of movie is worth the price alone. 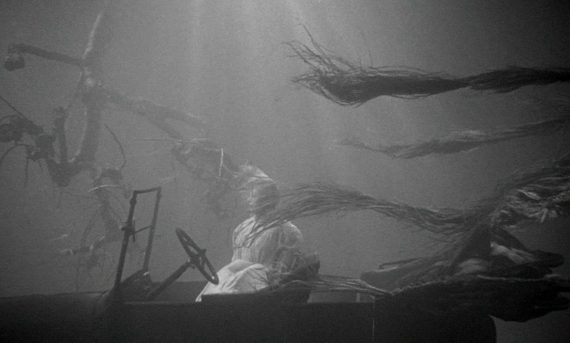 I am so glad that we finally have this edition of The Night of the Hunter. It honestly couldn’t have been any better. It is an essential release for anyone interested in cinema and filmmaking in general. The movie is a masterpiece, and the plethora of special features is astounding.  A must own.