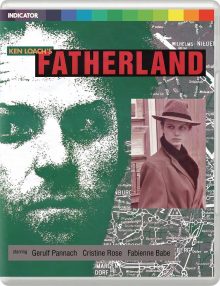 Ken Loach is a filmmaker whose films always have a strong underlying theme of idea of socialism or nationalism attached. His entire career has been defined by this ideal. I can’t work out if a film set in the conflicted world of pre-unification Germany is a natural progression of that story or one that is completely out of left field.

Fatherland (also known as ‘Singing the Blues in Red’) tells the story of the exile of a popular folk singer from his native East Germany to the western world of West Germany. The film promises an exploration of a man contrasting the opportunities for wealth and fame as opposed to the (apparent) restrictions of the socialist state. Instead, there is the additional rankle of history repeating as the main protagonist Klaus Dritteman (played by real-life folk singer Gerulf Pannach) is the son of another political exile. His father has disappeared from existence upon his own exile and Klaus sees his change of circumstance as a way to explore the mysteries of his own past.

Assisting in this endeavour, he enlists the help of French private investigator Emma (played by Fabienne Babe). The film pits the pursuit of the past as the main driver of the second act, with the power of the record company trying to tie Dritteman down acting as a drag and a constant reminder that in a capitalist society, someone is always trying to control and own you. In typical Loach style, it is never spread on so thickly that it becomes the main focus. Nevertheless, it creates a narrative confusion that kills some of the pacing as the pair traverse across Europe in pursuit of the truth. It gives Cristine Rose, playing the character of the record executive, a chance to shine. It is somewhat a pity that she is not given a bigger role in the film as her frustrations and passion are needed to inject a contrast to the dour demeanour of Dritteman.

It is a film that has been derided over the years. It is peculiar that we have a film that spends much of its runtime in one language before switching to English, yet has one native German speaker, one French speaker and an American actress as the main characters. Couple this with one of the most notorious British directors and you get a film that will leave you scratching your head as the actors struggle to traverse and emote as effectively in non-native languages.

All that said, I’m a fan of Loach’s style of filmmaking and storytelling. His films are not bombastic, but he has a talent for showing and representing people. His films often have a documentary style as we follow people through a crowd and clearly experience what they do. While tales of fiction, each flawed protagonist is presented warts and all. For a film that has been so widely derided over the years, I was pleasantly surprised by how I enjoyed seeing Germany as it was and the conflicts of people on both sides. The scene with the news conference welcoming Dritteman to the West was particularly effective in laying this contrast bare for the audience to see.

I feel like I should discuss the role of Emma, whose natural disposition is the light to the gruffness of Dritteman. There is the lingering threat/promise of their relationship developing as they move across the continent and it was refreshing to see representations of characters who are uncomplicated decent people. I enjoyed Fabienne Babe’s performance, allowing for some of the aforementioned problems with acting in different languages. Her inclusion struck me as the most significant testimony of the 80s, both in terms of her style but in the influence of European females in Britain itself – whether in terms of music or popular culture.

Loach himself has been open about how he feels about Fatherland and how he feels it is not his finest work but in true Indicator style, we have a curiosity presented for our enjoyment that would otherwise go unnoticed. If you are a fan of Loach and his style, I feel you will find something to enjoy in how he tells his story. 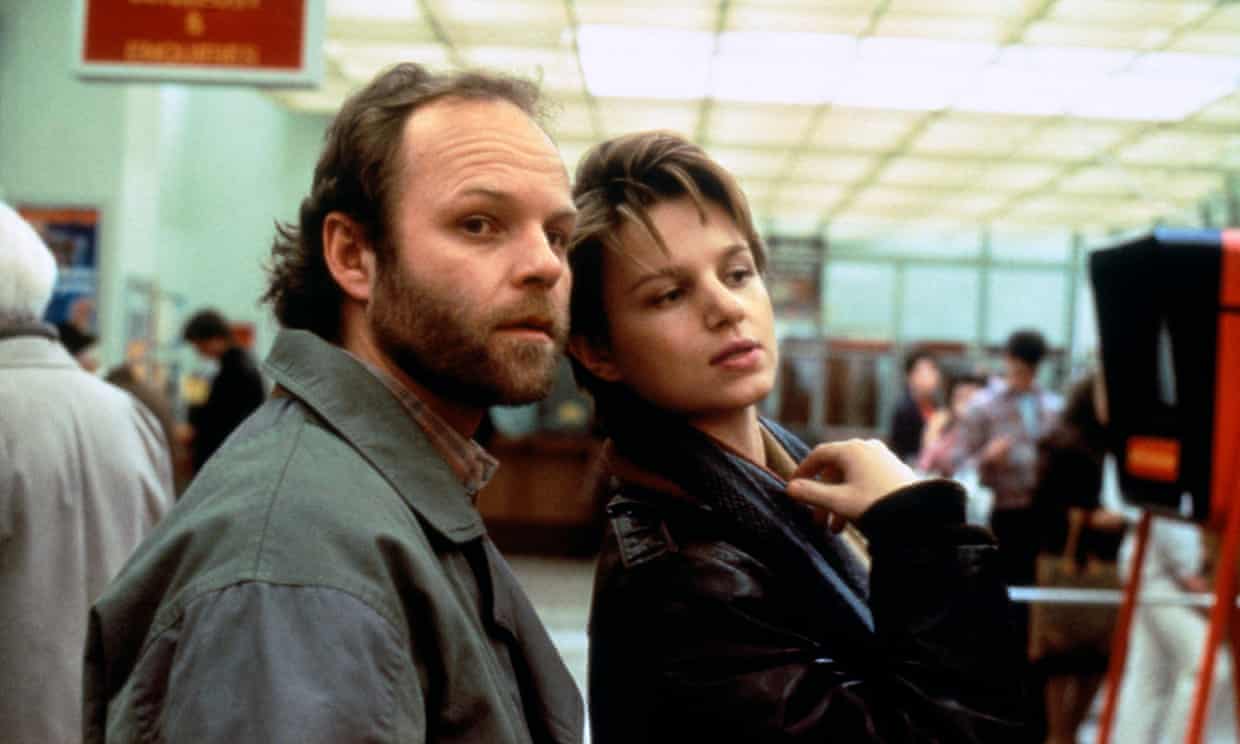 A short conversation about many of the experiences and questions raised about the production of Fatherland. Morris’s experience echoes many of the thoughts I’ve detailed above, and I appreciate the dissonance of the film being presented so honestly here. I can’t help but wish it was longer.

A typical COI production that draws on many of the themes of Loach’s filmmaking. Young people speak candidly about the importance of work to their lives and the types of jobs they enjoy doing. As with many COI documentaries, it often feels a little odd as ordinary people attempt to talk freely and naturally while a camera is pointed at them.

I wondered about the inclusion of this film as it seemed to only loosely fit with some of the themes in the film (in fact one short section) – especially as Loach is only a background character – but this was quite an enjoyable look at the Right to Work March that went through the spine of Britain in the early 70s. The motivations of the participants are presented clearly (some fervent, some taking part as they had nothing else to do) and the run time flew by. While initially sceptical, a welcome inclusion.

A representation of the shooting script which can be navigated page by page on the disc. The script was hailed as being one of the real positives from the project, so it was nice to see the reasons for that presented here.

This release isn’t one of Indicator’s standout releases in terms of the film or the extras. It is probably telling that the filmmakers’ own stated position on the film within their career means that opportunities to talk about it are rare. I have seen Guardian presented BFI conversations where Loach discusses the film on other releases, but the discussions were brief and perhaps not worth including here. Either way, Fatherland is a film that I suspect will be loved more by fans of Loach’s overall work and I, for one, was glad to have spent time with it.