The Gates of Video Hell is a feature that Dave came up with 5 or so years ago to give a shout out to films from the Golden Era of VHS (I still miss it!) and hopefully unearth some forgotten gems. A few us are jumping on the bandwagon (mainly because some of us still actually have VHS collections!!!) and bring lost classics, crazy titles and just plain odd films to the masses. Dave’s rating system is as below: 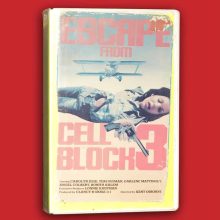 For some reason ‘women in prison’ films were very popular with exploitation crowds back in the seventies and early eighties. I guess the mix of seeing lots of, often, sexy women living together in a dangerous and subvertly sexual environment was appealing to many, and not only men – with lots of lesbian action on screen they were bound to attract their fair share of gay women too. However, Escape from Cell Block 3 doesn’t really fit neatly into that particular seedy sub-genre either since it’s more of a ‘women-out-of-prison’ movie, as the protagonists break out of prison during the first 15 minutes of the film.

Three feisty female prisoners take down a number of prison guards, including stabbing one to death on a rooftop with a shank, and exit the prison through the sewage system, along with two more compatriots. They then spend a whole bunch of time running across the desert, then through some woods, and finally hijack a car and get involved in a high-speed chase, which never gains much momentum since the police car remains miles behind them. After ditching said car, they hightail it to a house on the outskirts of a desert town and take a Mexican dude hostage while they use his house as a base-camp.

After having her advances turned down by another escapee, one of the younger girls hangs herself, while the aggressive token black woman in the group rapes the Mexican dude at knife-point. They soon have to split, so grab some non-prison clothes and persuade their captive to drive them across the Mexican border so they can make good their escape, but, like all things in life, things don’t always go according to plan… 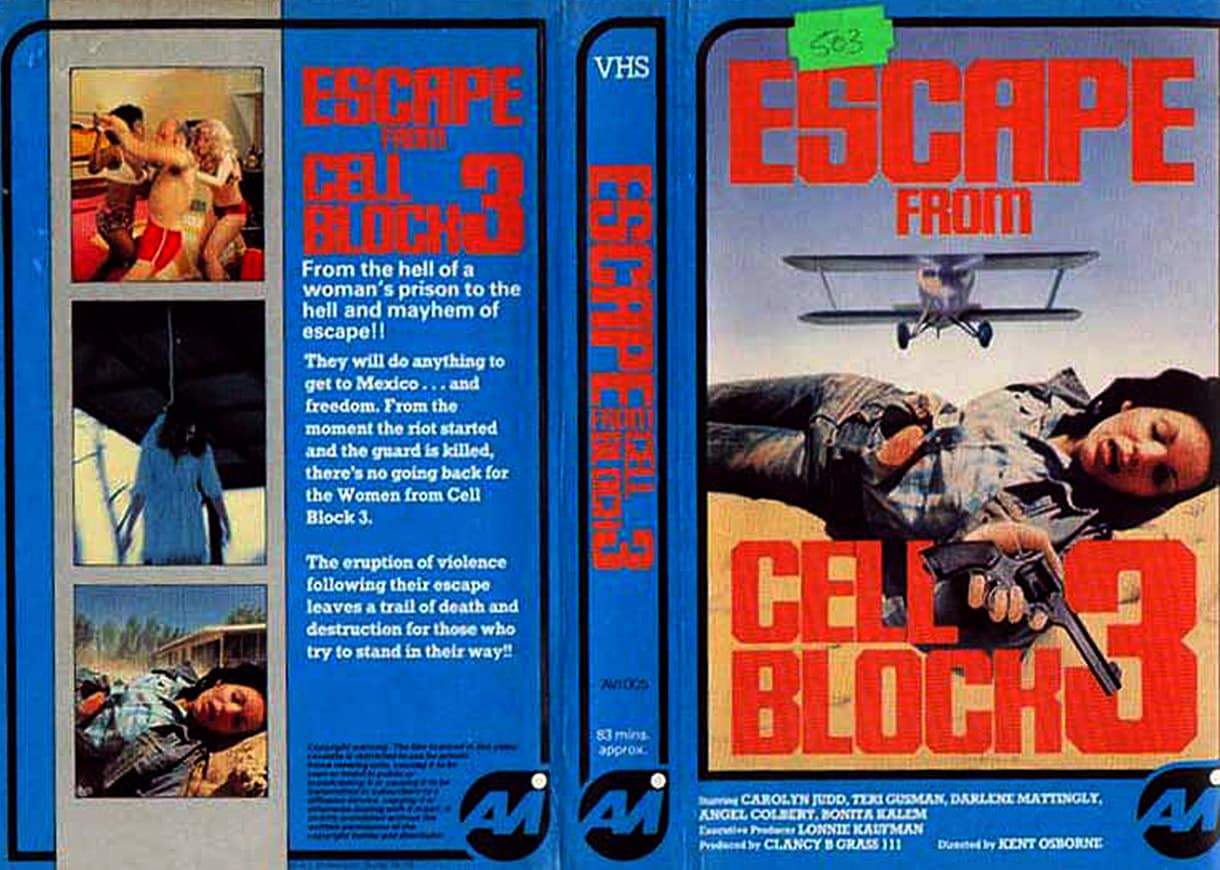 I have to admit I wasn’t really expecting much from this relatively obscure seventies exploitation film, but it was highly watchable and it really held the attention. The performances are decent, and very naturalistic, and since it moves along at a fair old clip, one never really gets time to lose interest. And, seeing as the ladies are on the run for most of the film’s running time, the locations are changing all the time so you never get bored with the back-drops either.

Yes, there’s some dubious dialogue: “You white mother!” followed quickly by: “Don’t ever do that again you jive-head bitch!”, but the lines are delivered in such a fun way by the refreshingly normal looking cast (there’s no page 3 bimbos here) you can forgive the scriptwriter a few faux-pas. Admittedly the characters are thinly drawn – there’s the tough leader, the rebellious teenager type, the innocent party wrongly sentenced, etc., but they all have enough screen time, with enough ‘moments’, for the audience to understand and sympathise with most of them. “I really tried hard with one guy” reveals one of the women, before explaining why she killed him: “But he turned out to be a pimp and a hophead.” 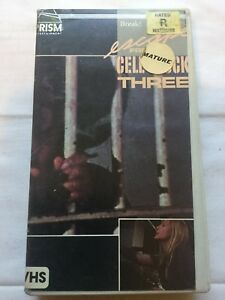 Compared to many women-in-prison flicks this is relatively tame, nudity-wise, but we still see a fair bit of naked flesh in a prison shower area in the first scene, plus there’s some gratuitous nudity when the women stop to bathe in a river. In addition to the T & A elements, it also delivers on the action front with some reasonably shot shoot-outs; just a pity there weren’t many blood squibs used; it’s all a little ‘A-Team’ otherwise.

One of the film’s strongest features is that it has quite an eclectic and often funky soundtrack, replete with flute playing and lots of cool bluesy guitar riffs. There are also some pretty decent rock tracks used throughout and it probably deserves its own soundtrack release.

Escape from Cell Block 3 is certainly no masterpiece, but it’s certainly an entertaining and fairly well-made movie so is worth giving a shot if you come across it.

Verdict: Resurrect on DVD/Netflix: This film deserves a second chance, but it’s no masterpiece. 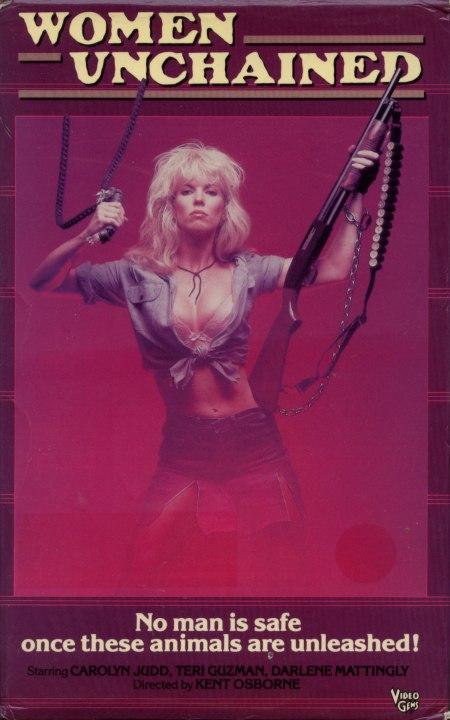