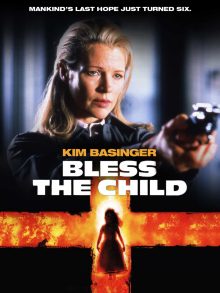 Nurse Maggie (Kim Basinger) is left to look after her newly born niece after her estranged sister Jenna (Angela Bettis) dumps her on Maggie’s doorstep. 6 years later, Maggie struggles to raise Cody (Holliston Coleman) due to thinking she has a form of autism or is it supernatural powers? All the while a spate of child murders have been shrouding New York in a dark cloud causing FBI agent John Travis (Jimmy Smitts) to join the case. His investigation will cause a collision between him, Maggie and Cody with the fate of the world at hands if Cody is the next victim.

There is no getting away that Bless the Child has issues, the main one is its lead. Kim Basinger could not be trying less in this film. There are some movie instances of an actor phoning it in and this is a prime example. From her lackadaisical jaunt to save her niece, to her minus chemistry with Jimmy Smits Travis. It is an utterly perplexing performance, especially considering she was just off winning an Oscar for LA Confidential.

A further issue is the script. We learn that Cody has a gift, filled with vagueness and is able to barely get out that Cody’s powers are from God and that she is either a messenger, angel or more. Sent down to help bring people back to religion and thus into the arms of God. We don’t really get a great meaning towards this other than Cody reviving a dove and some small instances of good. It is just too vague until the last act when we are introduced to Ian Holms randomly included character, who throws all the exposition we could dream of at us.

The first half of the film tries to build up this world, but it really doesn’t work in comparison to the latter half of the film which is far superior. Whether the three writers, just got stuck on the beginning will be a mystery to be, but the start is just uninspired after Jenna runs out that door. There are just missteps throughout, we get a brief glimpse of the child murders, but not too much when we should really have more, or maybe there was more and it just didn’t make it to the screen. Either way, the scenes missing to enhance the story are pretty glaring. 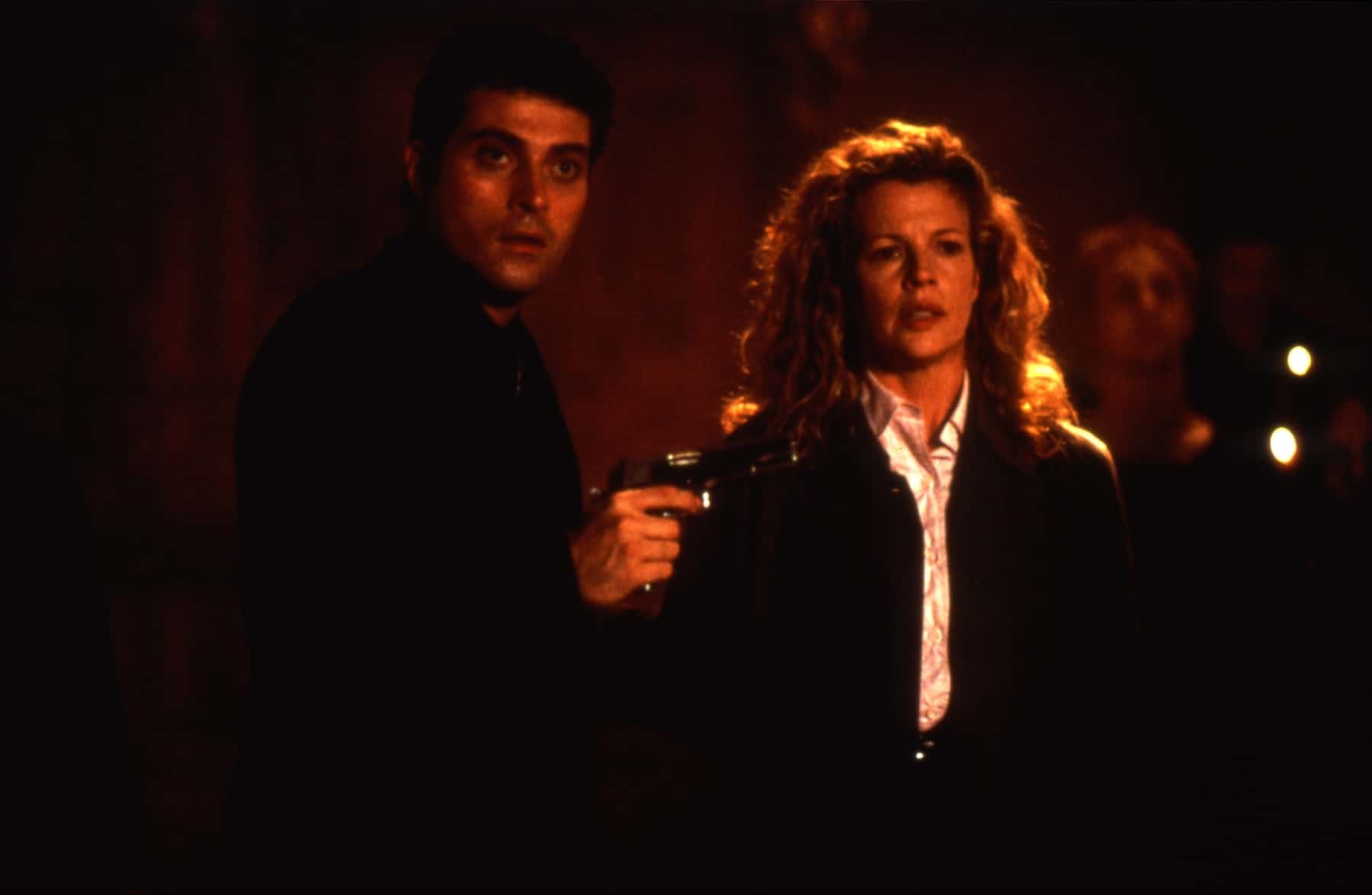 The late 90s and early 2000s were in love with satanic cult crime films and very few were able to be above the grade. Yet for all of the faults in Bless the Child, you are left interested in how the story will turn out, come to the end credits. This is despite having a fair idea how it is going to turn out. This is due to the suspense that the film is able to build up and the shockingly violent scenes spread throughout the film. Though these scenes work best when they are not trying to scare you. The scene in the subway station is a prime example. A group of satanic worshippers who will not flinch at hurting you is far scarier than a possible demon in poor CGI.

While the script and dialogue are lacking for what is supposed to be a thriller. There is more than enough here plot wise to become invest in. A child being recruited to join the occult is a pretty easy sell. The film is also able to throw in all of its religious iconography and details and not cause the film to halt to a sudden stop. What would have helped the film is having Maggie a religious character. This would have a lot of the events throughout the film, more believeable. Allowing the audience to invest and also to care not just for Cody, but Maggie as well.

Rufus Sewell is the highlight of the film, obviously enjoying getting to play the devils assistant and aping it up whenever the bare script allows. Uttering lines that just should not work yet with his confidence they surprisingly do. Holliston Coleman’s Cody is also a delight as she is able to show more range than Basinger could have dreamed of. She is convincing throughout, which is difficult to say when the character is the beacon for God. Coleman is able to portray an innocent who has healing powers and be one with God far better than many child actors could, it is a fairly adult role for someone so young. She is the true gem of the film and is a great foe to the scene eating Sewell.

We have a great cast on paper and a solid idea, Bless the Child is let down by the direction and writing. This could have been a more than memorable watch, yet it does disappoint at the beginning. Stick with it though and you find a film to enjoy.