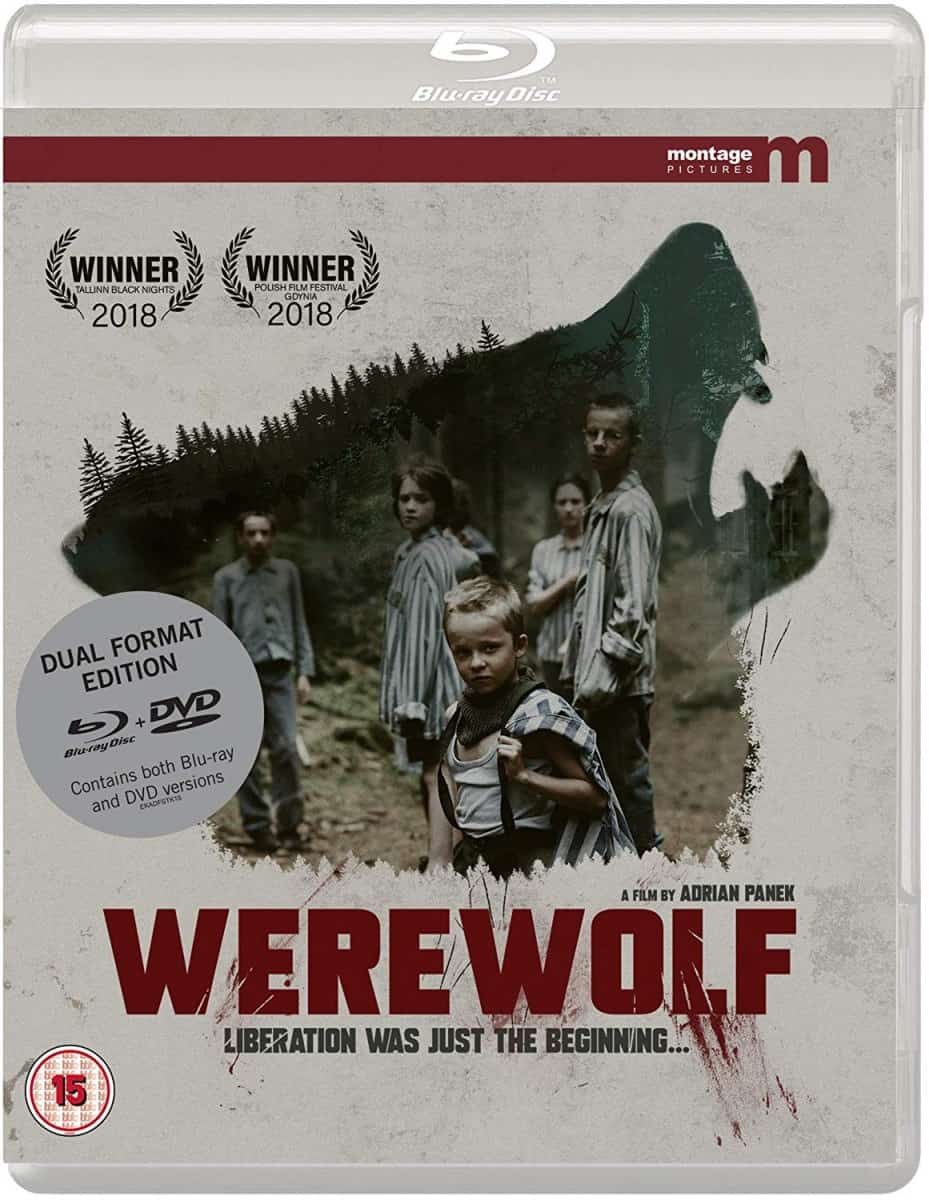 Welcome to the world of Polish werewolf flicks…or is it?

Werewolf is a World War II thriller about eight children who have escaped a concentration camp. The kids hide out in the woods in a large house, to escape from the bloodthirsty guard dogs let loose by the SS before they retreat.

In the summer of 1945 a grim beginning ushers Werewolf as we are subjected to concentration camp atrocities. Prisoners are made to exercise endlessly until they collapse and are shot. The youngsters only survive by exercising to exhaustion for the laughing guards.

The children are liberated from Gross-Rosen concentration camp in Poland. They are left deep in the woods without food or water.  Sadly they are subjected to more suffering by soldiers who are supposed to be helping them. Slowly they begin to recover from the horrors of the camp, when the house they are hiding in is attacked. The children are besieged by a pack of starving SS dogs. The children must do all they can to survive the night and avoid becoming doggy treats. 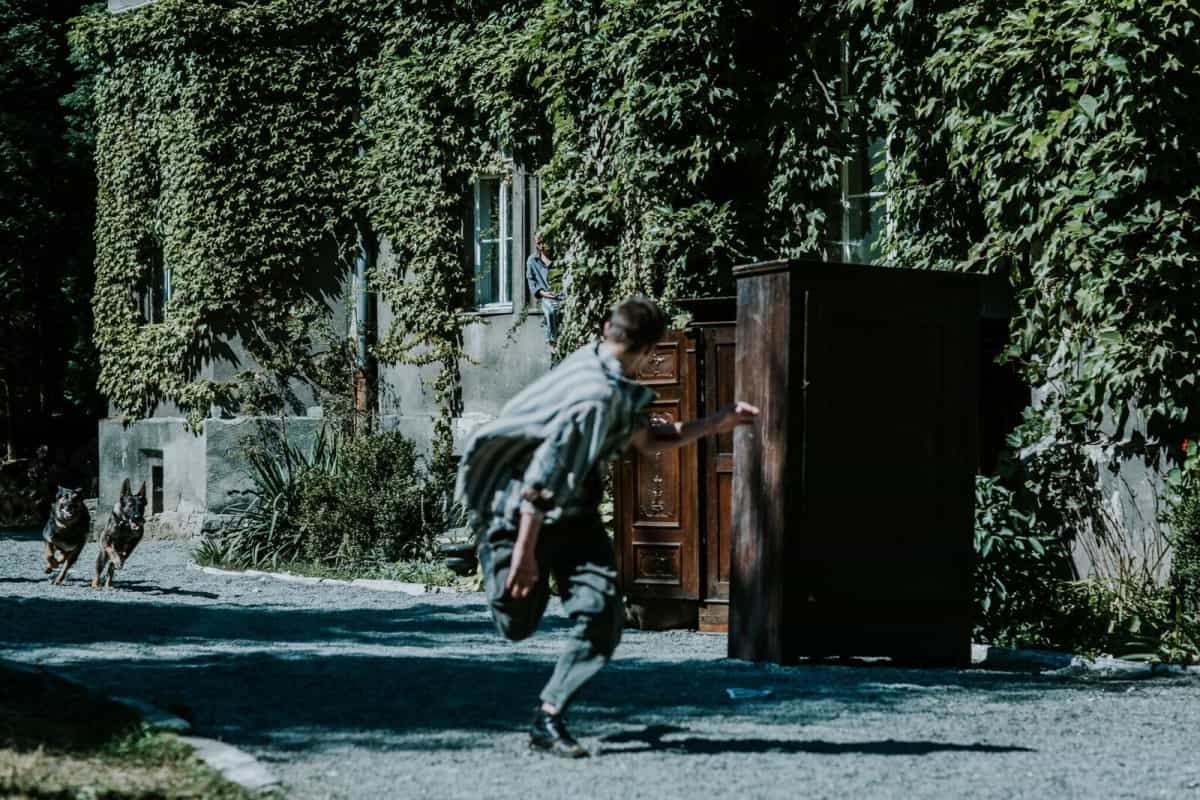 Werewolf is inspired by true events, which Adrian Panek manifests as monsters in order to explore the terror of war. Part survival horror and part war thriller, this is an interesting genre twist. There’s quite a few references to werewolves and the children believe the SS officers have been turned into wolves. Maybe they have been, you’ll have to decide who the werewolves are. 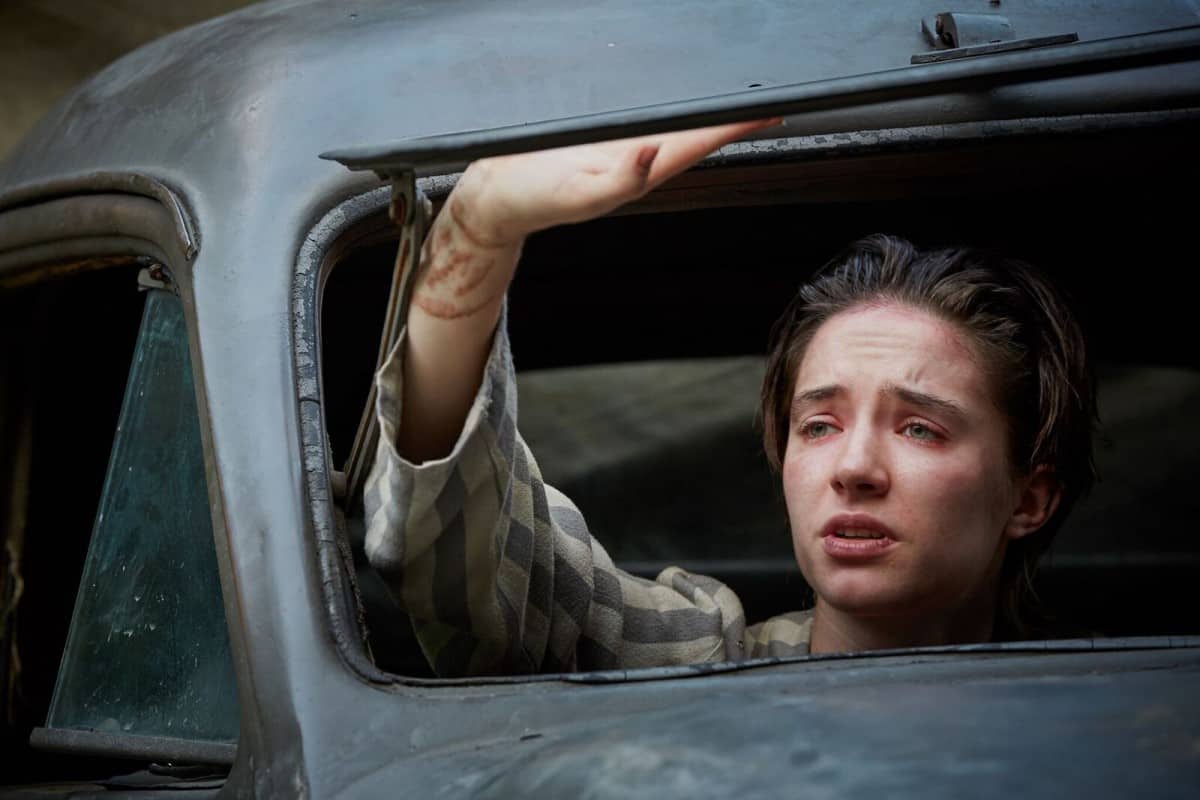 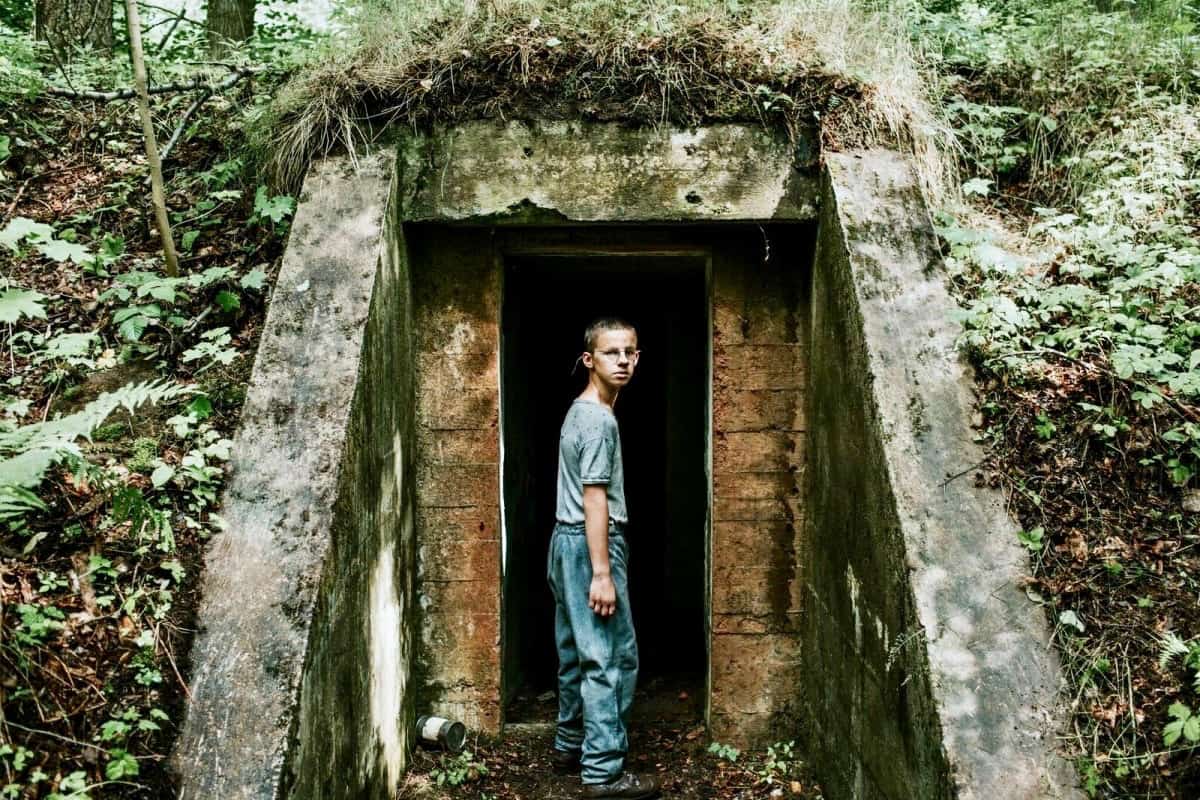 Eureka Entertainment release Adrian Panek’s  WWII survival horror flick Werewolf  as part of the Montage Pictures range in Dual Format (Blu-ray and DVD) on the 18th of November 2019. The disc I reviewed was of splendid visual and audio quality with a superb soundtrack.

The disc includes versions of the film with or without English subtitles and the Trailer. The dual format special feature includes a limited edition collector’s booklet featuring a new essay by film critic Dr. Anton Bitel.

This is a nicely directed film with an interesting story line, well worth the watch and stands up well on its own without a raft of extras.