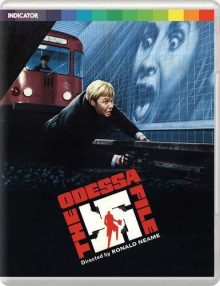 Back when Christmas television schedules were as predictable as the result of eating too much curry, The Odessa File was a perennial on the festive scheduling slate. I remember the first time it made an appearance, me only managing to watch about 30 minutes of it as my presence was too quickly noted by my parents and I was rapidly dispatched to bed! Some years later I finally caught up with it on TV and vaguely remembered being quite impressed by it so I was keen to revisit it and garner a more solid opinion of it.

The Odessa File is based on the true story of a freelance journalist, Peter Miller, (played here by Jon Voight) who, purely by chance, ends up being involved in the search for a Nazi war criminal by the name of Eduard Roschmann, also known as the ‘Butcher of Riga’.

By following an ambulance Miller discovers that an elderly Jewish Holocaust survivor has committed suicide, leaving behind no family. He obtains the diary of the man, through a contact at the police, which contains information on his life in the Riga ghetto during WWII, including the name of the SS officer who ran the camp, Eduard Roschmann. 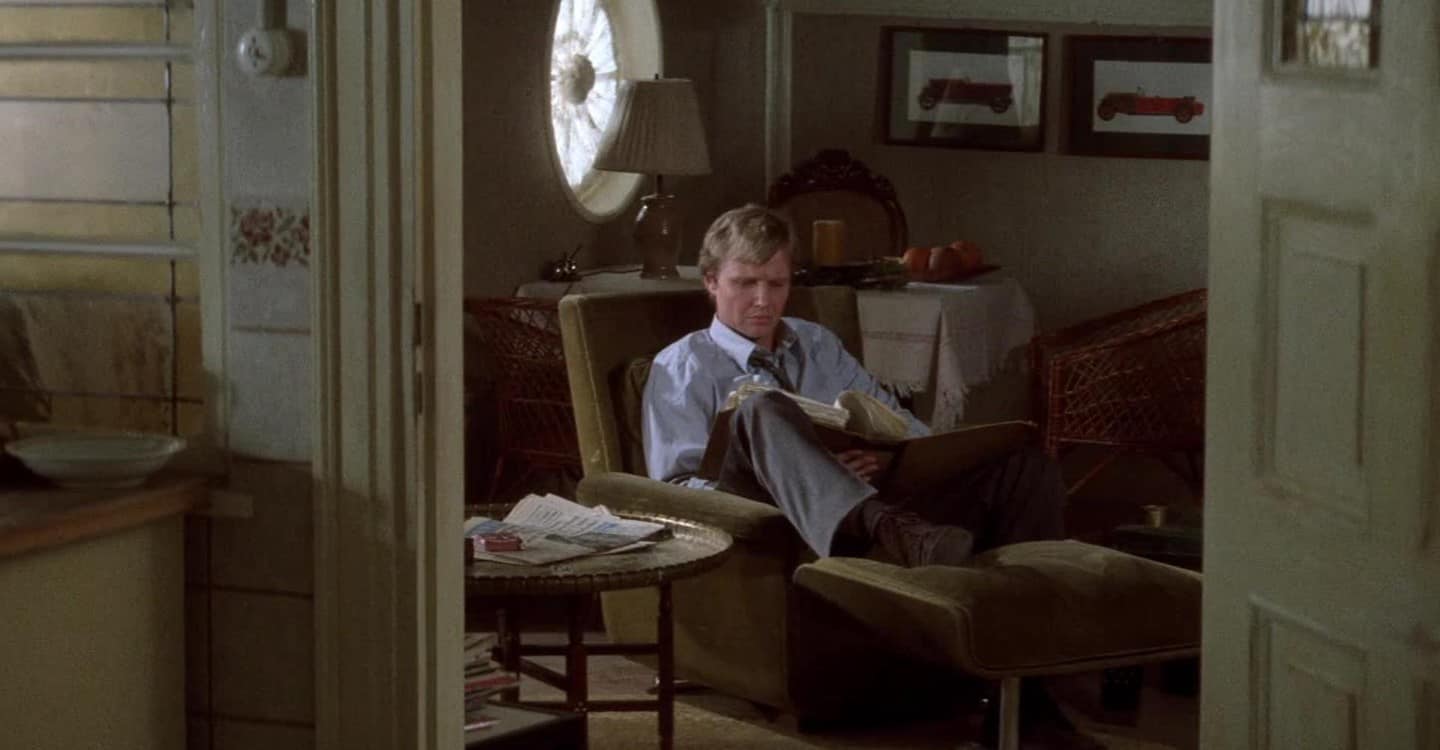 Determined to hunt Roschmann down, Miller consults with renowned Nazi-hunter Simon Wiesenthal who informs him about ODESSA, a secret organisation dedicated to helping out former members of the SS. Miller is soon after approached by the Israeli intelligence service who recruit him to infiltrate the ODESSA. Things don’t quite go according to plan, leading to a cat and mouse sequence between Miller and a hit-man and finally a powerful encounter between good(ish) and evil.

Watching any film that’s based on real life always benefits from an extra layer of gravitas, and The Odessa File falls into this category. It’s certainly not the fastest paced film, in either story structure or the way it was shot, but it’s stronger for it. In fact, Oswald Morris’s cinephotography is uniformly excellent throughout and the film benefits from its many interesting locations, which take in much of West Germany. I was impressed by the framing of many shots, much helped by a fantastic pristine print by Powerhouse Films.

The acting on offer here is also of high calibre from an impressive array of excellent actors. Jon Voight is especially good, as is Maximilian Schell as his Nazi foil during the film’s tense last act. In fact, the film positively oozes tension in a few sections, especially during the sequence where [spoiler alert] Miller senses that something is amiss at a printers and first sees the hit-man waiting to ambush him.

Also of note is the film’s musical score, which was composed by none other than musical legend Andrew Lloyd Webber, with his frequent musical partner, Tim Rice, also on hand to compose the opening song, which seems to have no relevance to the overall theme of the movie.

The Odessa File remains a thought-provoking and impressive piece of Seventies film making and certainly worth a look, or a second one, whether or not you’ve seen the film or not. 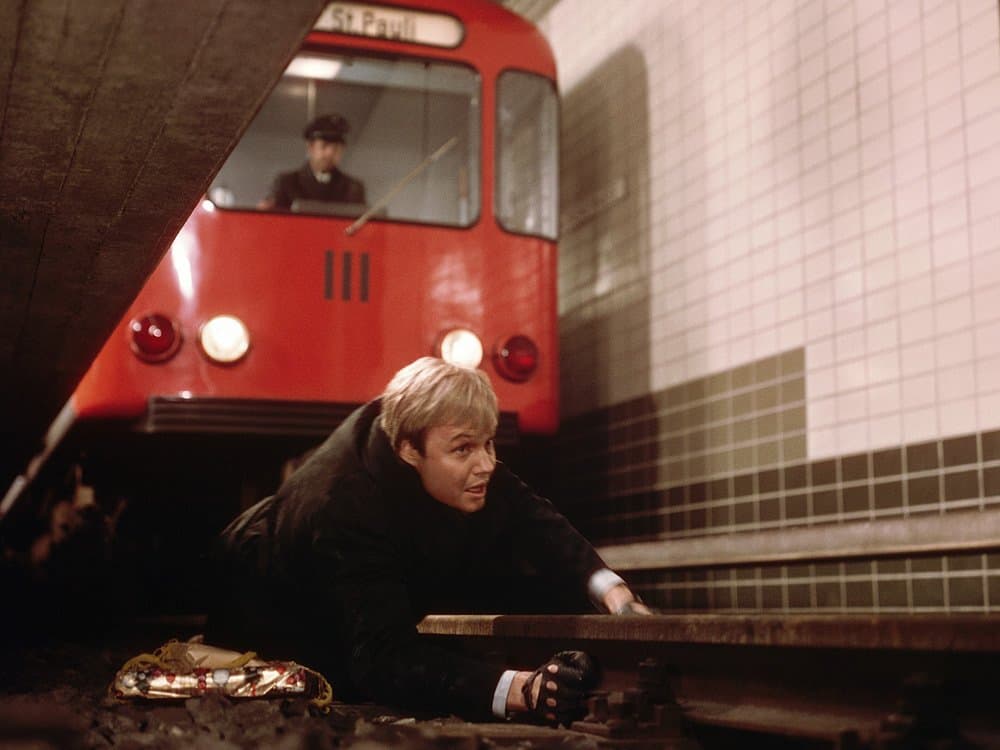 Powerhouse Films is distributing The Odessa File on Blu-Ray. As per usual with Powerhouse there are some decent special features including: