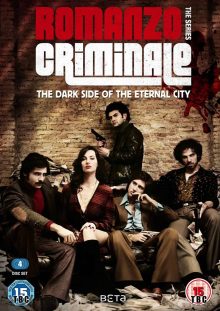 Romanza Criminale is an Italian crime drama that follows the fortunes of a group of petty criminals from the streets of Rome and charts their rise to become a feared gang lead by a ruthless and respected crime boss.

Dandi, Bufalo and Scrocchiazeppi under leader Libano have a tough relationship with a local gang leader known as Il Terribile, but strengthen their own collective muscle when they partner with Freddo and his gang.

As a larger unit they are able to take on more and more dangerous and high profile work, moving quickly from petty theft to armed robbery to kidnap and ultimately drug dealing across the whole of Rome for the Mafia. 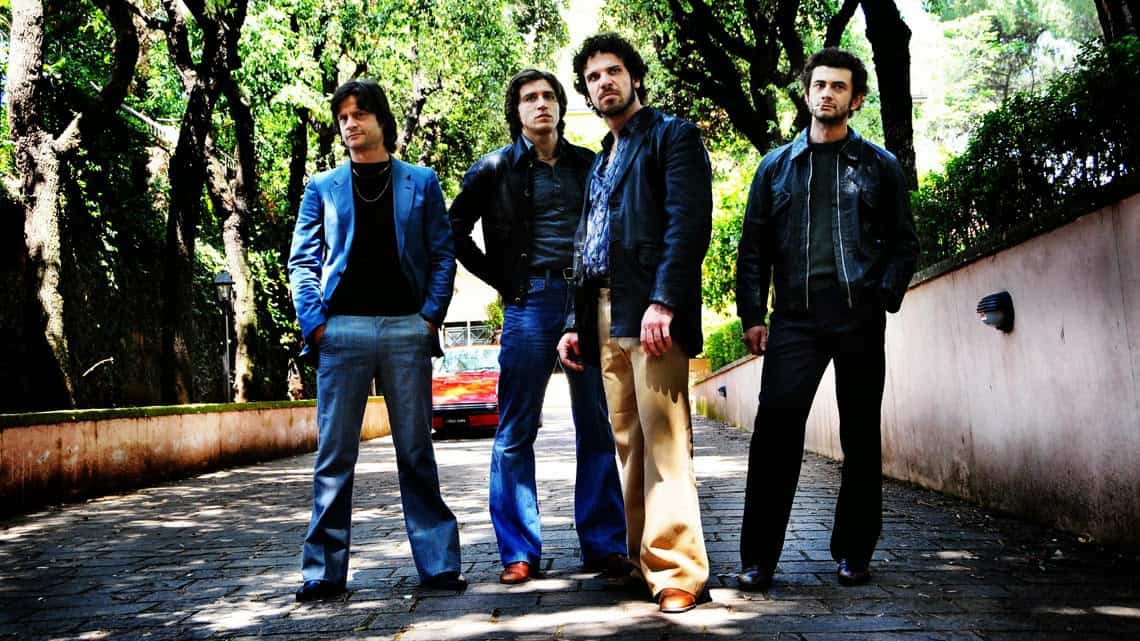 Hot on their trail, Police Lieutenant Scialoja pledges to bring the gang to justice, painstakingly piecing together any evidence he can get his hands on. Often thwarted, he remains determined, spurred on by an intense drive to do what’s right, and his love for Dandi’s girlfriend Patrizia; a power-hungry prostitute torn between the glitz and glamour offered by the underworld vs the chance for real happiness with Scialoja.

Each episode becomes more and more tense; the gang going from fun-loving adolescents to bloated cocaine addicts, barely able to focus on what they are doing. As the gang begins tearing itself apart with rivalry and bitterness between members, the series ends with the brutal slaying of Libano by anonymous bikers on a rain-soaked street outside his Mother’s home; a sad end to the series that leaves you wanting more and pondering the fate of a gang now seemingly past their sell-by-date, and in a state of disarray. 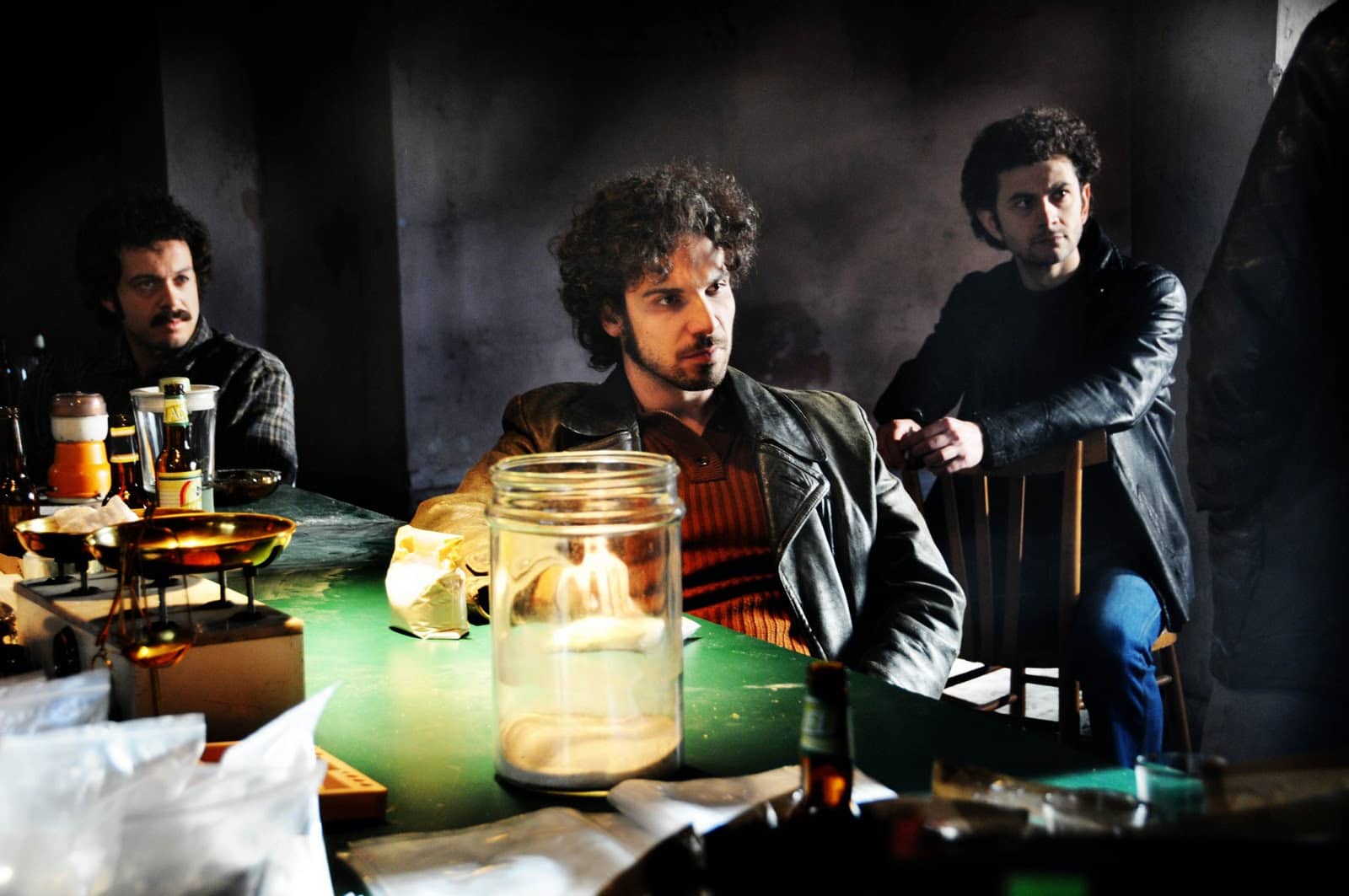 This is a thoroughly enjoyable series that will have you hooked from the opening seconds of episode one. The soundtrack is funky and very 1970’s sounding, the picture clear, and the Italian vehicles and locations very authentic. It has a very suave, very cool feel throughout and the attention to period detail is magnificent. It’s gritty, it’s passionate, it’s energetic… it’s great!

Arrow should be proud to hold this piece of work as part of its Criminale Italia label. Any more information about this and detail of the various story-lines would spoil this great series, so grab yourself a copy.

No extras on this disc.