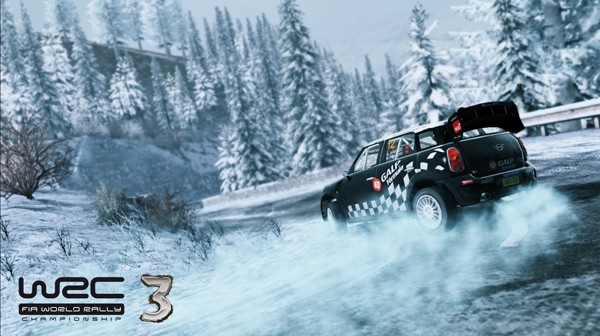 The forthcoming racing game/rally simulator WRC3, the official video game of the 2012 FIA World Rally Championship (WRC) will be available in October 2012. To anticipate the release, developers Milestone have released a video looking behind the scenes of the work that is going into the style and graphics of the game. Game Director – Sébastien Pellicano, Art Director – Giacomo Giannella, and Lead Vehicle Artist – Giuliano Lo Bocchiaro take us through it.

World Rally Championship 3 will be available in October 2012 for Xbox 360®, PlayStation®3, PC and PlayStation®Vita.

UPDATED: And here is the latest official trailer: